5 Reasons Why Sisters are the Bomb
Odyssey

5 Reasons Why Sisters are the Bomb

The Benefits of Growing Up in a House Full of Ladies 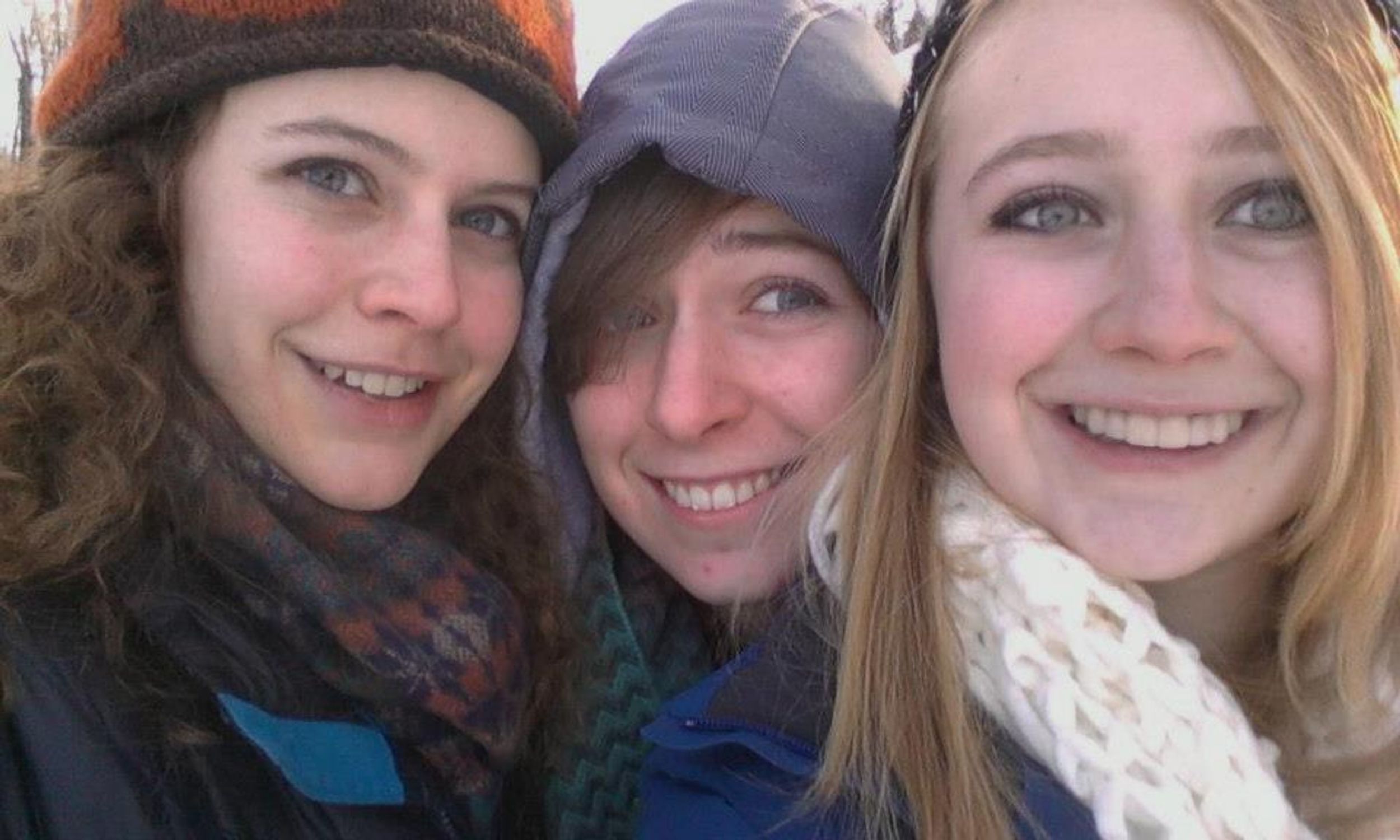 As the youngest of three in a house full of ladies, I have to say, I had an interesting childhood. With two older sisters, my world never involved jock straps or football, but rather, saving baby birds and acting as a blank canvas for makeup art that could pass for Halloween face paint. Just as birth order states, the oldest is bossy, the middle child is rebellious, and the third is attention seeking. Though tough realities to face, I have found them to be mostly true, and I believe I have benefited from each personality type. All in all, I have learned over the years that sisters are the bomb, and here’s why.

1. You’ve spent nearly your whole life with your sisters, if not all of it.

The good, the bad, and the ugly have all been witnessed by your sister(s). Together you learned how to see and accept one another at their worst. They may hold it against you until the day you die, but hey, at least someone can handle your crazy! They know exactly what makes you tick and they probably push your buttons on purpose, but it's ok, it’s just your sisters. They taught you patience, and more importantly, how to sling back a loaded gun of insults ready to use at any given moment.

2. They were there for the good moments too.

Some of your favorite memories were probably shared with your sisters. Together you shared your childhood, rites of passage, and family vacations. Embarrassing moments become the best jokes and the most catastrophic of fights will always be forgiven. You tease about old nicknames and laugh at one another's experiences, but at the end of the day it’s all laughs and good spirits (usually).

3. Sister's toughen you up in more ways than one.

It’s not uncommon for the general public to believe that brothers really “toughen you up,” but I would argue that sisters toughen up siblings even more than a brother ever could. Yes, brothers have a history of tormenting their brothers and sisters, but trust me, sisters never fall short in this area. With girls there will be punches that leave a bruise, teeth marks that draw blood, and vengeful acts and words, but what sisters bring to the table that brothers do not is the art of passive aggressiveness. From two older sisters I knew every hook, line, and sinker of passive aggressive behavior, and trust me, we are all artists here. I have not only learned to dish it, but I have learned to recognize and deal with this silent venom.

4. Let’s face it, it’s because of her that you managed to leave the house looking presentable most of the time.

As your sister(s) figured out makeup, hair, and clothes, you always acted as the practice dummy whether you wanted to or not. She gave you big hair, dark eye shadow, and taught you that “pain is gain” when it comes to shoes. She shut down every catastrophic fashion decision you ever made, because, let’s face it, she has always been brutally honest about your dressing decisions. In fact, I am certain I didn’t start dressing myself until I was 16 when my middle sister moved out of the house.

5. Sisters are the only one’s you can have completely inappropriate conversations with that no sane person would ever have.

Late nights huddled on the couch and long phone calls always start out in a pretty normal place but two hours later you are enacting skits that feature Earl, the toy Easter chicken, and his day at the beach over a pint of Ben and Jerry’s.

After 20 years of living with sisters I have found that they make the best teachers you will ever have. From your oldest sister you eventually learn responsibility. She is the master as she had to grow and lead the day her little sibling arrived. From a middle sister you learn bravery as she stands up to society to fight for her desires and beliefs. As the rhetor of this piece and youngest of 3 girls, I am not sure what my sisters would say they have learned from me if anything at all, but I do hope I have supplemented my family in some shape or form. All I know is I am grateful for the moments I share with my sisters; and I am proud to stay I come from a house full of ladies who have taught me to be strong, independent, and well dressed.
Report this Content
This article has not been reviewed by Odyssey HQ and solely reflects the ideas and opinions of the creator.