The reality TV of politics. 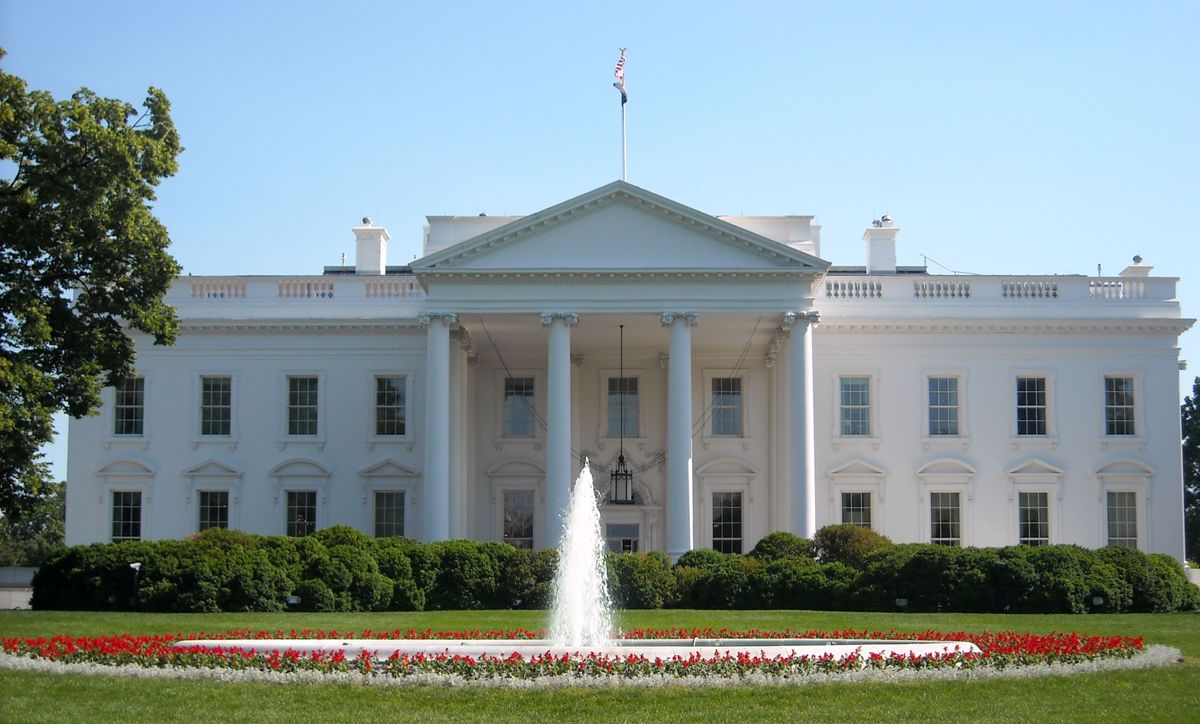 So I don't know if I'm the only one who feels this way lately, but I am so tired of hearing the news anymore. I find it becomes harder all the time to want to tune in to whats happening in the world. Honestly, I find this to be a tragedy because it makes people less informed about whats going on in their global community. The following are some reasons I don't like to watch the news anymore.

It seems that all the news wants to talk about is Trump's inflammatory and often ignorant Tweets instead of policy going on to improve anything. I don't care about why you think Blumenthal is a "phoney Vietnam con artist!", I care more about what Trump is going to do about it.

If I hear one more person say Fake News I may just punt a football in someone's face. I don't want to hear about fake news, I want to hear what is actually going on, but that would be too easy. They have to disillusion us to the facts so we remain confused and unaware of the facts.

3. The constant flow of depressing media.

It seems like every time we turn on the television anymore we see tragedy after tragedy. I know that isn't the fault of the news, but they draw it out for weeks on end and make it hard to want to watch just to get the weather.

The news constantly harps over the Russia case even though little to no new credible or revealing evidence has been found regarding the election scandal. I bet Vladimir Putin is laughing at us from the Kremlin right now for how much of a celebrity we've made him with all of this nonsense. Granted, I understand the gravity of this issue, but unless we find something groundbreaking why are we continuing to talk about the same crap over and over?

5. Hillary's emails and the failures of Obama.

Just like the Russia issue, nothing new has been found regarding the Clinton email scandal, so why are we continuing to talk about it? Also, why do we continue to beat up Obama when he is no longer in office. He had his good points and bad like every president before him, and we can't change what happened. We can only make the best of it now by encouraging the current administration to make effective policies.

Nicole Marie Nigro
Individual Creator
8632
c1.staticflickr.com
Where to start...... Let me start with the cliche that life throws us curveballs and what we do with it is what counts.