Dear Flat-Earthers, These 11 Facts Completely Debunk Your "Theory"
Odyssey
CurrentlySwoonLifestyleHealth & WellnessStudent LifeContent InspirationEntertainmentPolitics and ActivismSportsAdulting
About usAdvertiseTermsPrivacyDMCAContact us
® 2023 ODYSSEY
Welcome back
Sign in to comment to your favorite stories, participate in your community and interact with your friends
or
LOG IN WITH FACEBOOK
No account? Create one
Start writing a post
Politics 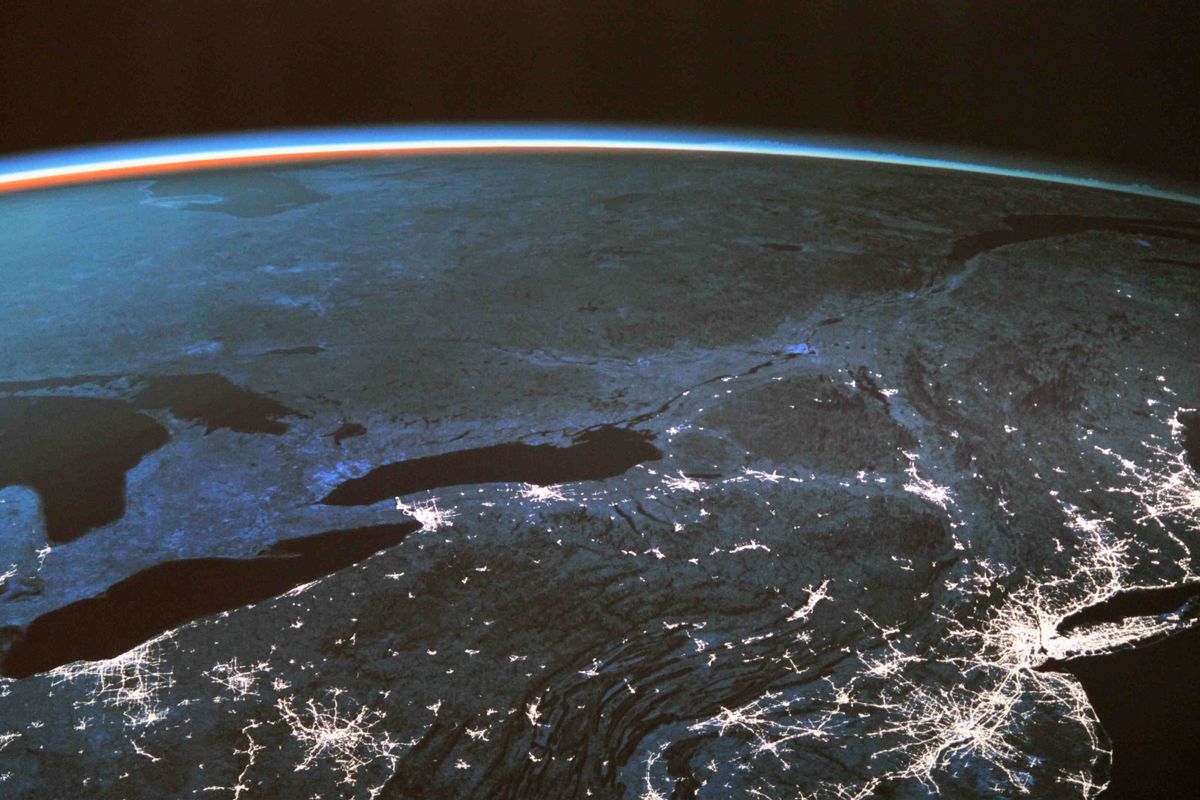 Ever since elementary school, we have always learned that the Earth is round. There have been countless amounts of scientific evidence supporting that fact. Surprisingly, however, there are people who believe that the earth is flat. There is even an entire cult devoted to these believers and it is known as The Flat Earth Society. It may seem satirical that a society like this exists, however, this is a very true matter. Contrary to the popular belief amongst The Flat Earth Society people, the earth is indeed actually round.

Here is a list of evidence supporting the spherical shape of the earth, as the majority of us know it to be:

When a ship goes off to sea, it doesn’t get smaller until it becomes invisible. Instead, the hull sinks below the horizon first, followed by the mast. If the Earth was flat, the ship would look the same and become smaller and smaller as it sailed further out.

During a lunar eclipse, it has been observed that earth’s shadow on the face of the sun is curved, supporting the fact that it is curved all around.

The four seasons exist because the spherical earth tilts and rotates around the sun. It takes 365 days to do so.

5. Climbing A Tree Allows You To See Farther

If the Earth was flat, you would be able to see the same distance no matter the elevation, which isn’t the case.

6. Riding On An Airplane

If you have ever been on an airplane, then you know that you can see the curved shape of the Earth. In addition, planes don’t fall off the edges and can circle the Earth without stopping.

If the Earth was flat, all shadows would be the same size.

8. Tidal Waves And The Moon

The shadow on the Moon’s surface is round, and tidal waves exist because of the round shape of the Earth.

The reason we have time zones is that the Earth is round with the Sun shining on one side of the Earth, with the other side submerged in the dark simultaneously. If the Earth was flat, it would always be day or always be night.

10. Other Planets And The Constellations

If all the other planets we study and see in our solar system are round, why would the Earth be flat? There wouldn’t be various different types of stars and constellations we see in the night sky if the Earth was flat.

11. Space Satellite Images Of The Earth

Lastly, if all of the above evidence in this list still doesn’t suffice, there are satellite images that capture the Earth in all its roundness.

It is astonishing that even after centuries of solid scientific evidence that the Earth is round, there are still people out there who believe that the Earth is flat. Everyone is entitled to their own beliefs and though it is understandable, it must also be logical. The evidence portrayed by flat-earth believers is weak, containing many flaws. It also leaves many unanswered questions such as how gravity works, why time zones exist, or why there are different constellations.

Just because the Earth looks and feels flat, doesn’t mean that the Earth itself is flat. To all the Flat Earth Society people out there: The Earth is round. Period.