I am just glad I'm out of the relationship now. 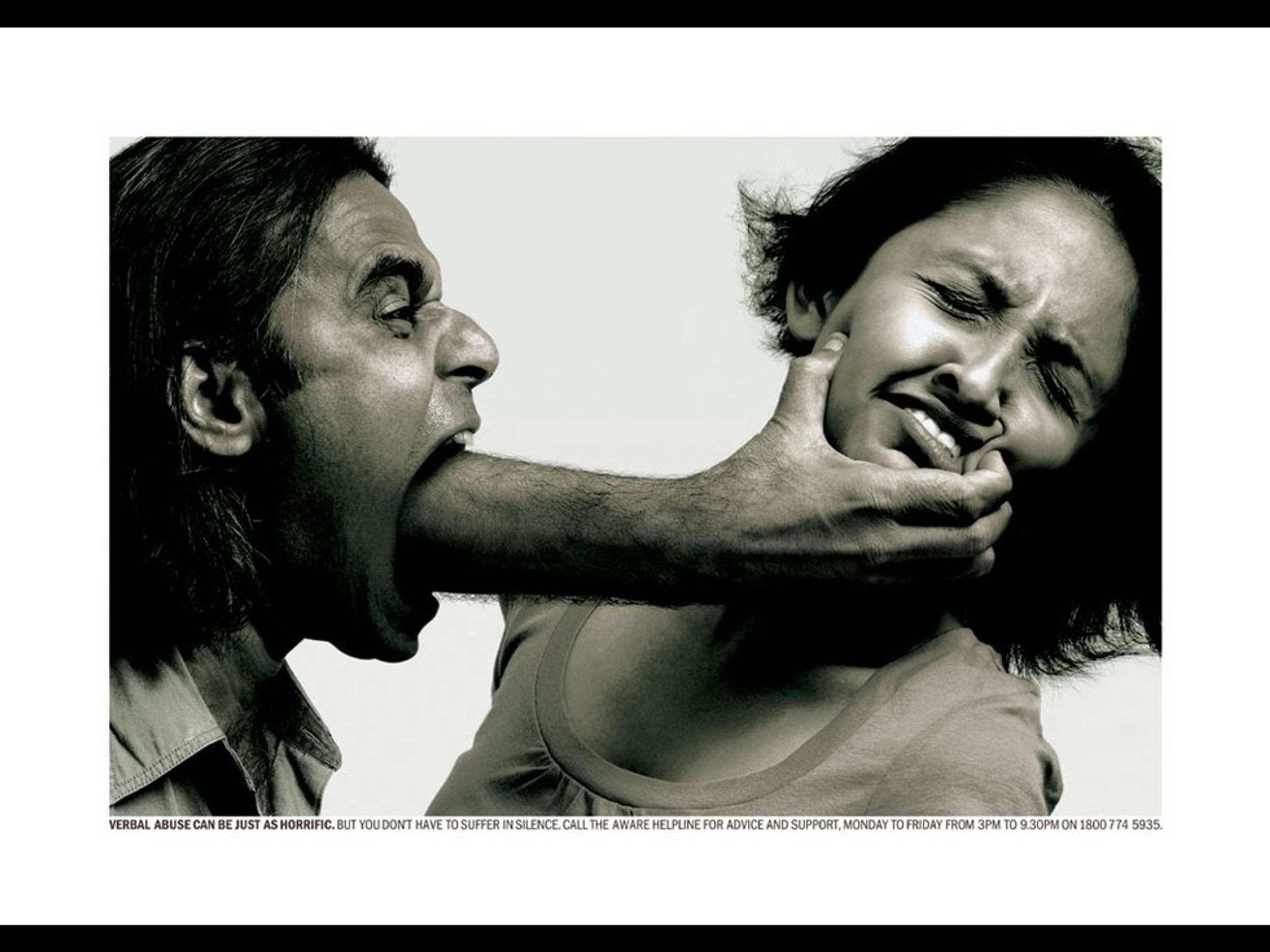 When you hear that someone was in an abusive relationship, most people automatically picture a beaten and battered girlfriend too scared to move. However, that isn’t always the case. My boyfriend never laid his hands on me, he was just very controlling, and talked very awful to me.

1.The words "I love you" are not truly meant

I always believed that when someone said those words they always meant them. That isn’t always true. Sometimes people use those words to trick you into staying or to fool you. Don’t trust someone just because they say they love you.

2. The Mental Scars can hurt as much as Physical Ones.

He never laid his hands on me yet I was in constant pain. The anxiety, fear, depression, and shame that comes with verbal abuse hurts just as much as a blow to the cheek.

3. The always caring for them even if they didn't care for you

No matter how much you hate them for what they did to you can never stop loving them, even when people told you, that you shouldn't love him. They just don't under that he was such a big part of your life. You were in love and love doesn’t go away. But that’s okay. It’s okay to still love him. It means you are still human.

4. Seeing them move on from your relationship hurts more than anything

I would love to say that when I found out my ex had gotten with another girl I didn't care but I did. A lot. I felt like I shouldn’t care what he was doing or that he found someone else to prey on but I did. There will always be a part of me that still craves his attention because there was a big period of time where I relied on that attention to function. Old habits die hard.

5. Time will heal you

Will the scars ever disappear? Of course not. You could see them 10 years down the road and your heart would still start to beat almost out of your chest. You would still brace for the anger. But you will become yourself again. Eventually, their hold will loosen and you will be able to go a whole day without thinking about them, then a whole week, then a whole month, then even a whole year.