5 Reasons I Support The Green Party Over The Democratic Party

The Democrats had their chance to earn my support, and they lost it. 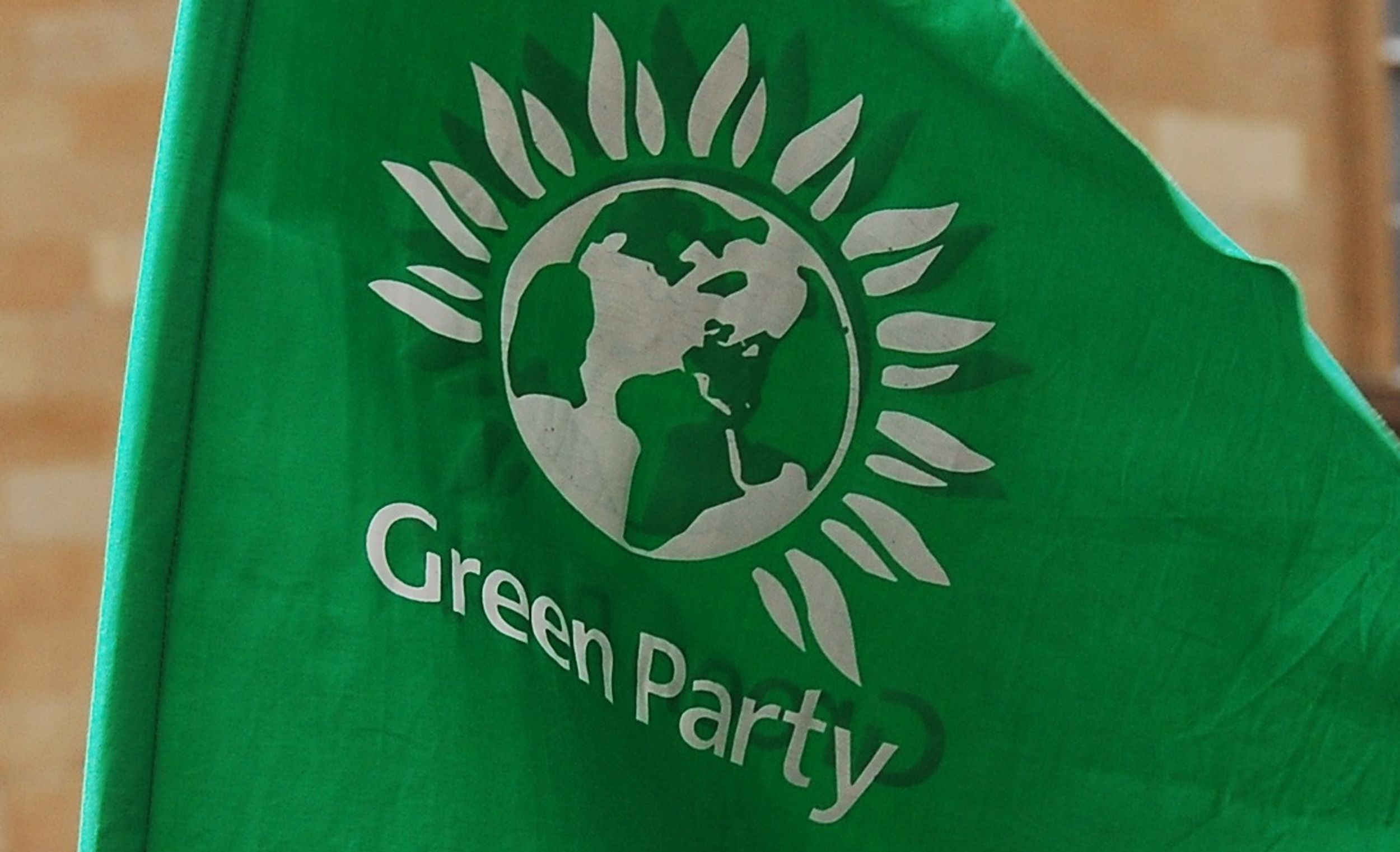 Here in this controversial era of the Trump administration, many of us opponents look to the Democratic Party as the natural deterrent of the Republican Party's agenda, but I do not feel they go far enough for America, given the current state it is in. By European standards, or even by the standards of America in the last century, the Democratic Party would probably be considered centre-right to right-wing, compared to the Republican Party's right-wing to far-right position. Thus, I think it is time for us liberals, or social democrats, to be more specific, to embrace a new party, and no party is more viable than the Green Party. Here are the top five positions of the Green Party that I feel the Democratic Party needs to endorse, should they wish to get my vote.

According to the party's platform: "The Green Party supports single-payer universal health care and preventive care for all. We believe that healthcare is a right, not a privilege." This is an especially important issue at this time, as the Republicans conspire to take away 22 million people's healthcare, and the Democratic Party refuses to be too militant in combating this problem. In fact, Nancy Pelosi recently refused to put single-payer on the Democratic Party's platform, making them undeserving of my support.

4. They Wish to Repeal a Number of Violations of Civil Rights Enacted After 9/11

I consider myself to be a left-libertarian, so I am thus very thankful that the Green Party does not want to continue the police state that America has seen itself in since 2001, and which neither party wants to combat. They seek to repeal the PATRIOT Act, end NSA spying, close Guantanamo Bay and give Edward Snowden a hero's welcome home. The Democratic Party, under President Obama, attempted none of this.

3. They Plan to Curb the Excessive Environmentally-damaging Businesses in America

As implied by the name of their party, the Green Party wants to end environmental destruction in the United States completely. They propose a much more radical course of action than the Paris Accord. They wish to implement a "Green New Deal," which would be a Keynesian spending project, that would give union jobs to the unemployed, setting up solar panels and wind turbines, to lower the usage of fossil fuels for electricity in this country. While expensive, I certainly feel the benefits to the planet would make this worth it.

The Green Party wants to do what neither party has done since the election of President Reagan: make the wealthy pay a reasonable tax rate and lower the burden on the lower and middle classes. They accept that Supply-side economics is a scam and that the money does not trickle down, but will rather be hoarded. They want to bring America back to the prosperity of the 50s and 60s, via Keynesian economics. This would mean very high taxes on the wealthy and better labor rights for the working class. They actually want to combat wealth inequality, which many Democrats just pretend to want to do.

1. They Want to Take On Corporate Power in America

The Green Party wants to finally do what almost no Democratic politicians in the United States do, and that is to take on the massive plutocracy that has seeped into America. The Greens want to end corporate personhood, impose strict social restrictions on the actions of corporations, hold them more accountable to crimes, and enforce laws against monopolies in this country. Seeing as they have attained little more than local power in this country, I feel confident that Greens at the federal level would resist the corrupting influence of corporations.