Why Ive decided not to have a summer romance and why you shouldn't either. 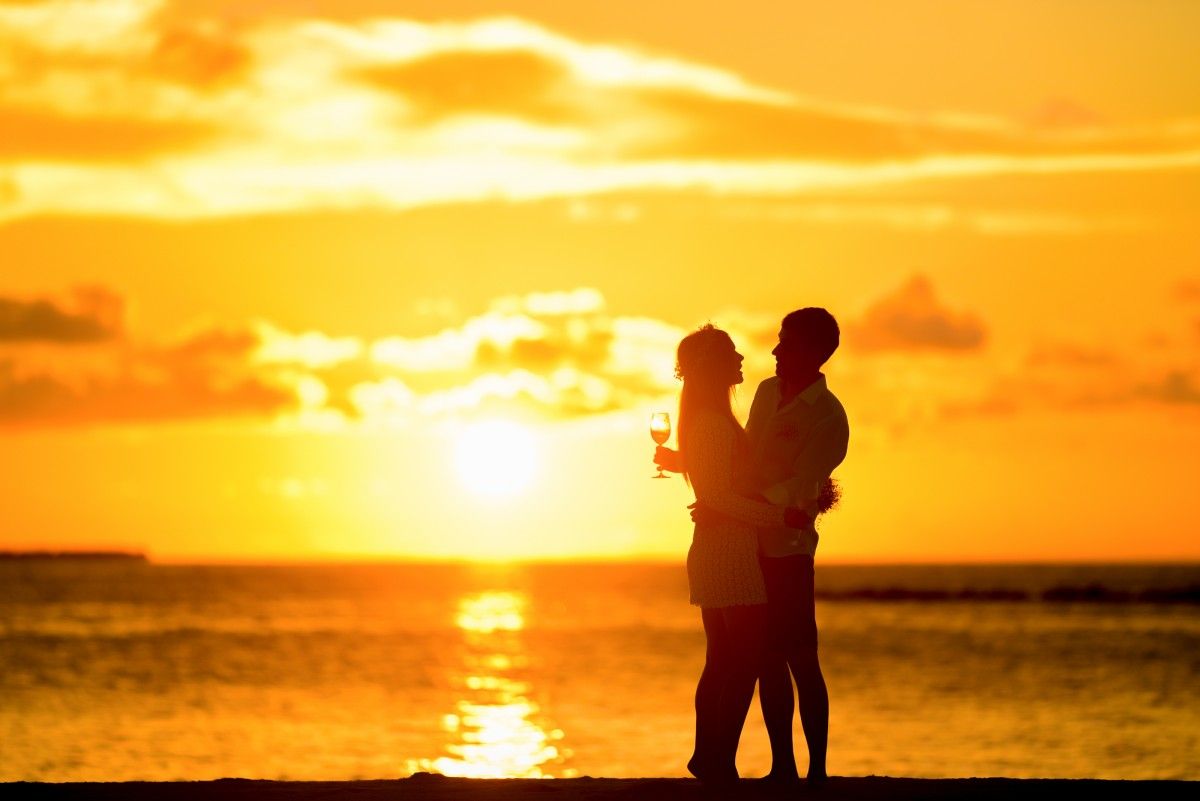 It's finally summer ladies! Normally, three and a half months full of sunshine, tan lines, and a hot summer romance. But, NOT this time. I've decided I’m not gonna have a summer fling this time around and here's why.

1. Expiration Dates are never good, no matter the subject

Every year that I find a cute boy and fill my camera roll with cute memories I always have this sad feeling in the back of my head knowing it has a designated end date. It sucks to get attached to someone and then have to leave when August rolls around.

2. Relationships based on lust are boring

Summer flings are usually based on the fact you both want to take each others clothes off. Sometimes this can mean you have absolutely nothing in common but mutual attraction and that can lead to some pretty awkward silences.

3. You’re more of a booty call than a girlfriend

Yea you may go to cool places and have adventures. But, he probably wont really care about you in the way that an actual boyfriend would. You probably wont introduce him to your parents or friends and you probably wont meet his. He also wont be there for you when you’re sad, because at the end of the day this is temporary so he doesn’t have to and that's not a fun thought.

4. He will probably drunk call you months later

People go into summer flings thinking its going to be like a chick flick when in reality its just a coworker that you bang after work and occasionally go out with. Trust me save yourself the heartache at the end of the summer and focus on other things this summer for once.