5 Things I Learned After Being Prescribed, And Taking, Antidepressants
Odyssey
CurrentlySwoonLifestyleHealth & WellnessStudent LifeContent InspirationEntertainmentPolitics and ActivismSportsAdulting
About usAdvertiseTermsPrivacyDMCAContact us
® 2023 ODYSSEY
Welcome back
Sign in to comment to your favorite stories, participate in your community and interact with your friends
or
LOG IN WITH FACEBOOK
No account? Create one
Start writing a post
Health and Wellness

5 Things I Learned After Being Prescribed, And Taking, Antidepressants

The lessons from choosing the path of SSRIs. 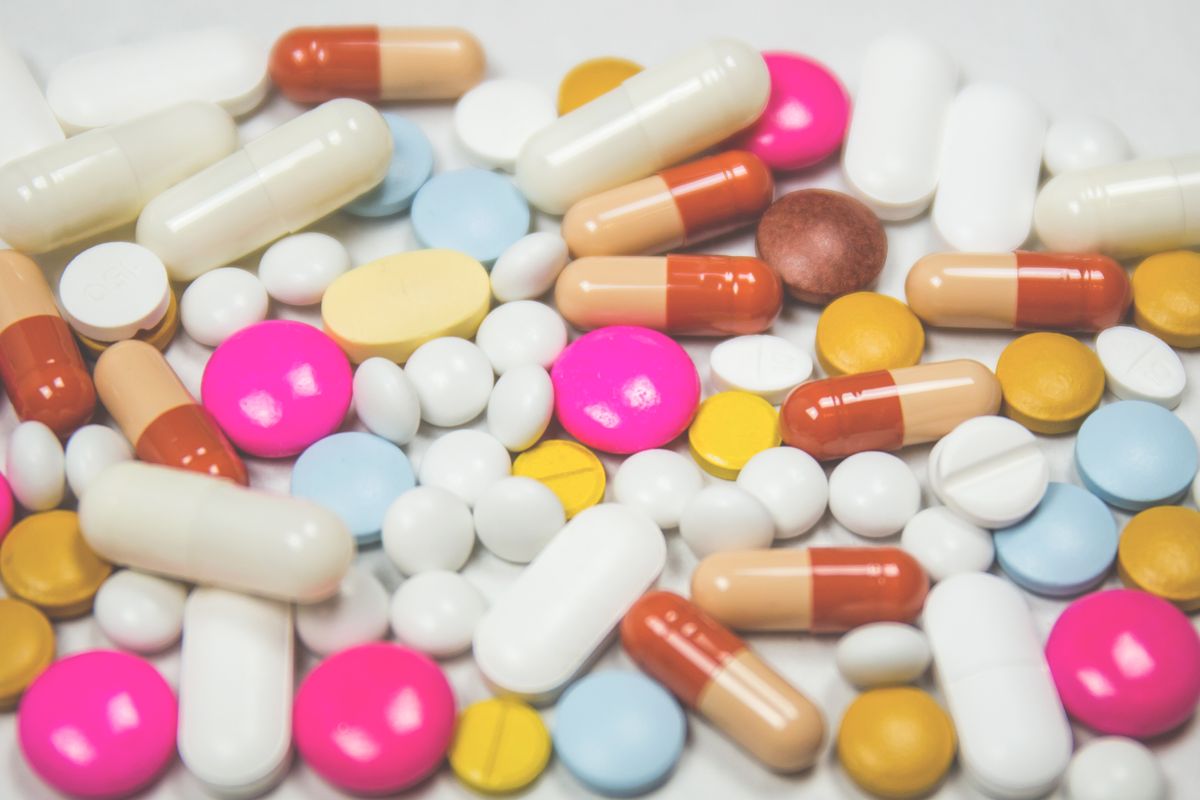 I was recently prescribed with Lexapro to deal with major depressive disorder, something I had been battling for the last few years with some rather unhealthy coping mechanisms.

Though I haven’t gotten past the stage of adjustment whereby the effectiveness can truly be assessed and a change can be made if need be, I have learned some things about myself.

1. I Need To Learn Patience

I’ve always been the impatient sort, eager for a quick fix to a problem and unwilling to stick out things that didn’t have an immediate or obvious payoff. Depression really doesn’t help with this tendency, as everything takes that much more excruciating effort. Yet with anti-depressants, the very nature of them means I’ll need to exercise that same patience that was so fraught beforehand. It’s going to be tough, but ultimately that lesson will serve me well in the future.

2. I Need To Fix My Relationship with Drinking

Doctors recommend abstaining from alcohol while on Lexapro. People I knew in person recommended staying off it for a while and then later taking it quite slowly. This came as a major blow to me upon hearing it, but honestly it’s for the best. While I’m not an alcoholic in the sense of being chemically dependent on it, I did tend to use going out as my sense of relief from the stress of the week, indulging too heavily and waking up late the next evening. The hungover meal of a chicken fillet roll, orange Lucozade, and a paracetamol tablet were often consumed far later in the day than they should have been. I’d spend too much money and end up miserable at the end of a night. It’s honestly something I need to sort out.

While I was aware of all the benefits of sleep and harms as a result of lacking it, the true gravity of that never set in with me really. I’d go with too little, binge on sleep at weekends, my pattern completely in a mess. Yet these pills have made sleeping somewhat easier. Curbing the drinking means I’m home more often, and the drowsiness makes falling asleep a more attractive option. I’m far more able to grab that early night and wake up at a reasonable hour. Now the challenge is to actually get up as soon as I wake up, oh boy.

4. Skepticism Is OK, But Don’t Throw People Under The Bus

Honestly there’s too much discourse around the subject of antidepressants to succinctly put it all into one paragraph. What I will say is that it is perfectly natural to be wary or skeptical of whether antidepressants might be right for you. They’ve got side effects which can vary from annoying to quite dangerous. It takes a while to see if they actually work, and doctors can be too eager to prescribe them when the situation you’re in mentally may not be chemically related. However, stigmatizing people who have to take them, delegitimizing their struggle to get better, to spout pseudoscience or fake deep bullshit is not the way to go at all -- especially given how people may drop them after being exposed to this rhetoric, and the dangers that can come about from going cold turkey off them. These are things I had known implicitly from reading about, yet had never realized properly until I found myself in that very position.

5. They’ve Given Me Time, Now I’ve Gotta Use It

Curbing drinking freed up my time, getting sleep is leaving me in better shape, and they do make me mildly less grim at this particular stage, hoping that level of wellness goes significantly up. What I’ve got now is more time, and I’ve gotta use that. I’ve got to pour myself more into my college work, which had been excruciatingly executed rather than done with a smile in a timely fashion. I need to engage more intensely with the therapy, using my time and clarity to reflect on myself when I hadn’t done that before. I’ve gotta use this time to find newer, healthier coping mechanisms rather than the ones I had before. This may not be the end of my journey, but I’m certainly in better shape than when I started it.

Nicole Marie Nigro
Individual Creator
8820
c1.staticflickr.com
Where to start...... Let me start with the cliche that life throws us curveballs and what we do with it is what counts.