5 Celebrity Couples We Wish We Were

Celebrating the celebs who give us #CoupleGoals. 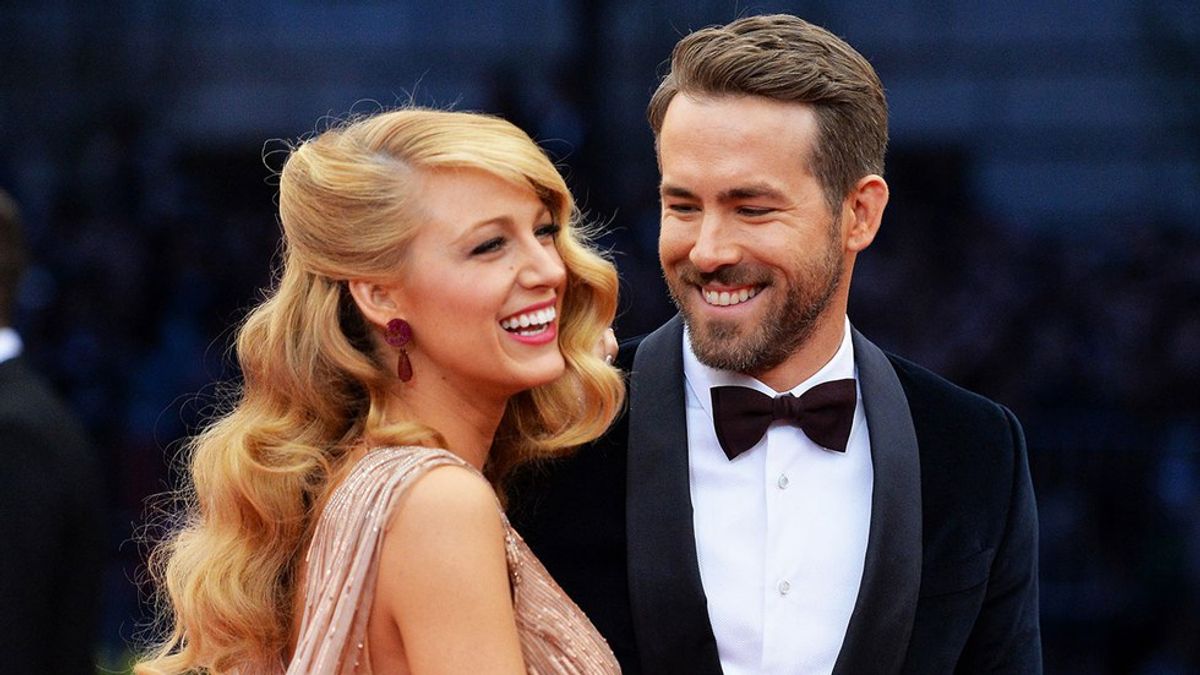 It's no secret that individually both Ryan and Blake are appealing to look at. Ryan alone looks like he was crafted by the Gods themselves and Blake was one of the goddesses. But they're both extremely funny (and kind of quirky) in their own right. That's like the sprinkles on top of the bowl of hot couple ice cream that they are. Put them together and it's simply perfection. Now Blake is bringing us another combo of her and her precious hubby and giving a brother/sister to Baby James (which if Rachel from Friends basically named your baby you're already winning at life.)

If you can find a more blatantly obvious genuinely in-love couple in Hollywood, I implore you to show them to me. But as far as I'm concerned, that title goes to Neil and David. Always by one another's side at events, always supporting one another and bragging on one another in interviews and on social media; oh, and did I mention their kids?! Every family out there should be looking at their Halloween costumes of the past couple years and taking serious notes. They are the definition of adorable.

They might as well be the lone celebrity couple that has stayed together for a long number of years considering the average anymore is like five years. Regardless, they seem just as in love today as they did in 1999. They are the ultimate British power couple. Besides, if you can fall in love with someone in the 90's when everyone made questionable fashion choices, your love will endure for the ages.

I might have butchered the variations of their last names, but all that matters here is that Marco took her name and if that isn't the sweetest thing I don't know what is. For a man to hyphenate or give up his surname and take his wife's, in today's day in age, shows he has a lot of guts. For many it would be a front their masculinity but for Marco it was just a way to express his love for Zoe. Everybody loves big romantic gestures, even if you claim you don't.

Unlike many celebrity couples, Chris and Anna don't go on a lot of fancy destination vacations, they keep their personal lives the way they were intended to be (personal), and you don't usually hear a lot of break up rumors about them. Why? Because they're #goals that's why. They seem like the most down-to-Earth Hollywood couple and that is what we love about them. They take their sweet-as-sugar little boy Jack on fun fishing trips, they fly kites, and just like all of us they don't know anything about fine wine but they go to wineries and act more sophisticated than they really are. (Just go to Chris Pratt's Instagram if you don't believe me.) I don't know about any of you, but out of all the couples I've mentioned on this list, Chris and Anna are the only ones who will devastate me beyond repair if they break up.
Report this Content
This article has not been reviewed by Odyssey HQ and solely reflects the ideas and opinions of the creator.