5 Of The Best 'Overwatch' Characters
Odyssey

5 Of The Best 'Overwatch' Characters

Are you with us? 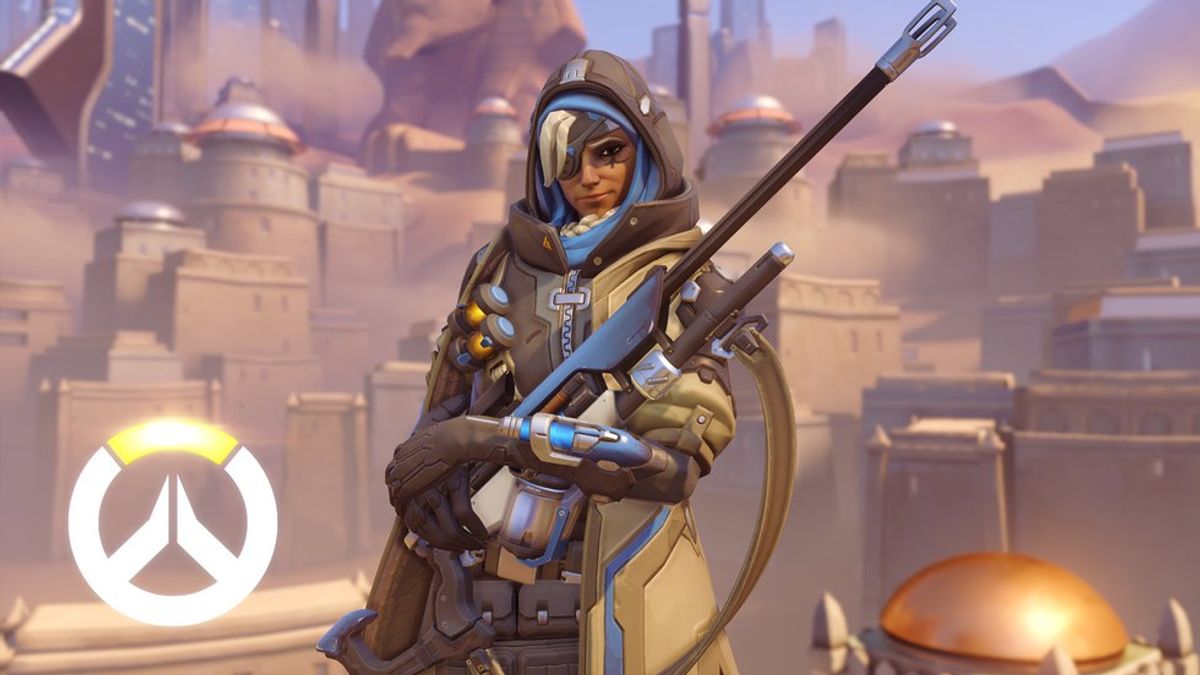 “Overwatch” has taken the online gaming community by storm, and I have been swept up into the excitement myself. The multiplayer-only title is among the first of its kind, as it is a first-person shooter with a roster of unique characters. Some are quick and agile, such as Tracer with her dual SMG’s and chipper demeanor. Others are slow but are utter tanks in the arena, like Reinhardt and Winston. Most of my favorites are all over the place, but that also means they help cater to my specific styles of play.

This tank is one of the most unorthodox in her class. This gamer girl deals damage on the lighter side, but she makes up for it with a hefty amount of health for her mech. Unlike the other tanks in “Overwatch,” she gets a bit of a second wind by ejecting from her mech when it takes too much damage, although she is much more exposed until she can charge up enough energy to get a new one. Her Self-Destruct is also quite daunting, eliminating every enemy within line of sight of the explosion.

Next up is the One-Man Apocalypse himself. At first, I hated going up against this gigantic nightmare with his equally devastating shotgun. But with time, I learned to appreciate the amount of support this character can provide for the team. I believe Roadhog is the quintessential juggernaut when it comes to this game, as he can take a lot of damage and periodically heal himself so he can get back in the fight. He also has a specialty in displacing opponents and forcing them out of their comfort zone. The hook is a great tool for bringing enemies right where they don’t want to be – which is right in front of your shotgun. His ult is a shrapnel launcher that deals heavy damage and knocks opponents all over the place, denying them their footing to hold off additional attacks.

Putting edge lords to shame is my third favorite character, Reaper. His arsenal features dual shotguns that are simply thrown away and replaced as opposed to the traditional reload (as if he did not have enough of an ego). But combined with his teleport and wraith form, the latter of which makes him invulnerable for a short period of time, this makes Reaper the most consistent close-range character in my opinion. To top it all off, his Death Blossom is one of the most satisfying ults in all of “Overwatch.” When you hear the phrase, “Die. Die! DIE!” then you want to be as far away as possible.

This lovable instrument of death and destruction has a lot of heart despite being artificial. His own language of beeps reveals a very friendly character, and his bond with Ganymede, his tiny, feathered companion, only solidifies this assertion. Bastion is not afraid to play rough, though. He comes fully armed with a 20-round recon rifle mounted on his right arm when on the move, and he also features a powerful mini-gun when he shifts to sentry mode. Bastion is most dangerous when his ult is fully charged, turning him into a tank that can blast away most enemies in a single blast.

As a fan of Westerns, my main character for “Overwatch” is undoubtedly McCree. He seems to have a unique air of confidence in the roster, and this arguably reflects his modest setup. At first glance, McCree does not appear to have much going for himself, but a trained player will have a few tricks up their sleeve for more than one occasion. His revolver makes short work of enemies at any range with the right aim, and it is especially nasty up close with its fan fire. It is also no secret that players love to combine the flash bang with fan fire to destroy helpless opponents. Finally, it is quite satisfying to use Deadeye to eliminate threats with a single shot.