Actors you didn't realize played Spider-Man, Hannibal and other roles 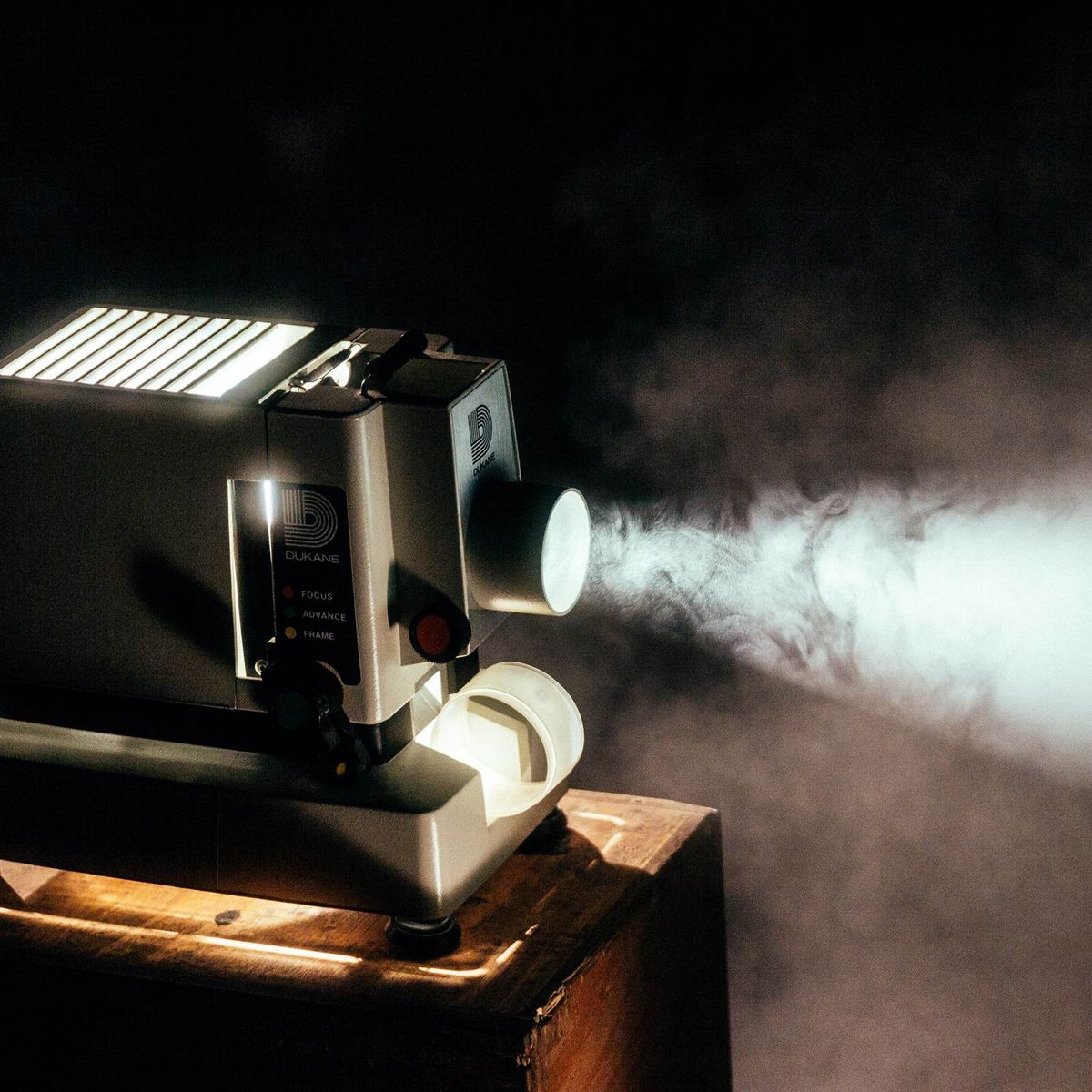 Sometimes actors give performances that define a certain character … and people forget that they weren’t the first actors to play those roles.

Here’s a look at a few actors (some quite famous) who played early, almost-forgotten versions of famous characters.

While they may not have delivered better performances, they often brought something different and interesting to the table.

5 years before Anthony Hopkins played the world's scariest psychiatrist, his friend Brian Cox (who you may remember as General Stryker in “X-Men 2”) played Hannibal Lecter in the movie “Manhunter.”

Based on the first Lecter novel, “Manhunter” is one of those films you either love or hate.

Critics didn't care for it at first, but they reappraised it after “The Silence of the Lambs” came out, and it’s become a well-known cult film.

While Hopkins took a stage theater approach to Lecter, making everything larger than life, Cox went for a more grounded performance.

They both play a man who’s openly depraved and yet so unfazed by his actions.

But Cox’s Lecter talks and moves like a real person, someone evil who initially seems normal.

In a sense, that makes Cox’s Lecter even creepier.

When “The Bourne Identity” hit theaters in 2002, many people knew it was based on Robert Ludlum’s 1980 thriller novel.

Fewer people knew the novel had already been adapted into a 2-part TV movie in 1988.

The 1988 “The Bourne Identity" wasn't a hit, but it got some accolades (including a Golden Globe nomination for Chamberlain).

It's pretty enjoyable, especially if you want to see a close adaption of the book's plot.

However, the TV movie’s plot lets Chamberlain play some sides of Bourne that Damon never gets to.

Sometimes he pretends he’s someone else (such as a wealthy tourist) to get information from people.

Chamberlain does a great job of switching from Bourne to these cover personas.

You believe this Jason Bourne is a chameleon, someone who could be anyone anywhere.

This early version of “Casino Royale” certainly isn’t as well-made or suspenseful as the 2006 adaptation but it works on a low-budget level.

However, Nelson’s Bond doesn’t have the smug confidence Connery's Bond had, the posture that suggests he’s always got something up his sleeve.

This may be because Nelson’s Bond isn’t British.

He’s an American agent from the “Combined Intelligence Agency.”

So, viewers get a good performance but not really the James Bond we know from the books or later films.

You ever wonder what happened to those kids who played the Von Trapp children in “The Sound of Music”?

Well, Nicholas Hammond (who played the oldest son) did a stint as Spider-Man

His first outing as everyone’s favorite web-slinger was in a 1977 TV movie simply titled “Spider-Man.”

The first live-action adaptation of Spider-Man, this movie is a little corny but got good ratings and kicked off a TV show that lasted 2 seasons.

Hammond’s Parker is a college grad student and freelance photographer, trying to make ends meet and never really getting a break.

Hammond definitely captures the boyish excitement of a 20-something guy who discovers he has superpowers.

He also manages to be heroic at times but puny at other times.

However, this Peter Parker has no Uncle Ben who dies because of his mistakes.

So, unlike later portrayals, there’s no tragic side to Hammond’s Parker.

Like the main characters in the ”Hardy Boys/Nancy Drew” TV show from the same period, he comes across as a good-hearted kid who fights crime because he should.

Frank Sinatra played Joe Leland in a 1968 movie version of “The Detective.”

So, “Die Hard” is technically a sequel to “The Detective,” which meant the producers had to offer Sinatra the lead role.

Sinatra turned them down, leaving room for Bruce Willis to play the hero (renamed John McClane) in the final film.

Both characters are also rebels, willing to fight their superiors and everyone else for justice.

However, “The Detective” isn’t an action movie, it’s a noir-style murder mystery.

Since his character works in a noir world, Sinatra’s Leland is quieter than Willis’ McClane and more cynical.

You can imagine Leland fighting back in a hostage crisis, but not joking about it.

If McClane’s a cowboy (as Hans Gruber calls him), Leland is a city guy through and through.

Do you have a favorite actor who played an early version of a famous character? Leave a comment below

(Note: all images by Wikipedia or Wikimedia Commons)