3 Things That Defined ABC’s 'Once Upon A Time'

3 Things That Defined ABC’s 'Once Upon A Time'

The series reached happily ever after by returning to its roots. 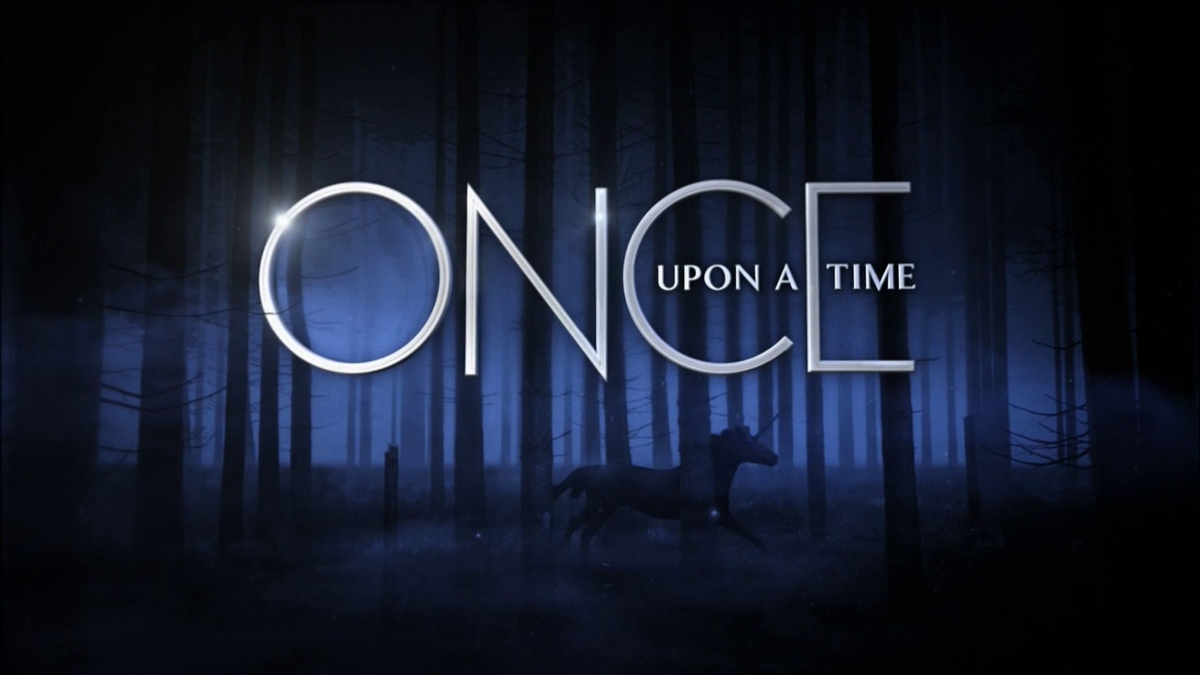 After seven seasons of swordfights, magic spells, and plot twists, ABC’s Once Upon a Time has aired its final episode. The aptly-named “Leaving Storybrooke,” as it gave closure to the community fans of this show have followed for so long, made a point of turning its focus to the three core things that this show was about.

It’s difficult to explore these three topics without spoilers. In the interest of making this article accessible to people who haven’t yet watched Once Upon a Time but plan to, I’ve explained all the vague references below in footnotes.

Here are the three things at the heart of this beloved show.

Family love – specifically the love between parents and children – is the very foundation of Once Upon a Time. In fact, all of the conflicts in the increasingly complicated plot can be traced back to a single event, in which a parent made a very difficult decision, out of a desire to keep their child safe (1). This show firmly establishes that the love a parent has for their child, and that a child has for the parent, is true love, a fundamental force for good in the universe, as magical as any other kind of love in a fairy tale (2).

It might even be more magical than romance. In my opinion, the parent/child plotlines of this show were consistently better than the romantic ones. One character in particular, who never interested me while they were a love interest, became much more engaging once their story stopped being about romance and started being about parenthood (3). Of course, that isn’t to put down the lovely romances in this show (4), or the many other kinds of family love portrayed besides parent/child (such as siblings and grandparent/grandchild).

Once Upon a Time is very meta. It’s a story about stories, about characters who are on some level aware that their lives are governed by literary rules. They refer to each other as good and evil, and strive towards happy endings. In later seasons, concepts such as authorship and adaptations actually become a part of the show’s mythos, to fascinating effect (5).

But even more than this, the show was about what stories mean to us. In a very early episode, a character states that stories give us hope (6). Stories also give us joy, and the joy of the people writing this show was palpable while watching it. Seeing characters who had never met before interact on-screen (7), or seeing stories we knew and loved told in different ways (8), was the fun of watching Once Upon a Time (9).

Yes, this show used the often-simplistic fairy tale concepts of “good” and “evil.” But it approached those concepts with an unusual amount of complexity. It gave attention to why “evil” characters became that way – because of their own actions, or the actions of the people around them. As far as I can remember, only one character in this entire series went without a sympathetic backstory (10). Also, the story gave these “evil” characters ample opportunity to change their ways. Though the show’s need for continuing drama resulted in some characters infuriatingly remaining unable to learn their lessons (11), overall the show promised that evil was not a permanent end-state. It was an incorrect path, one that could be turned away from with the support of family and friends (12). The road was not portrayed as easy – often an “evil” character’s past actions kept coming back to haunt them, despite their current commitment to good – but it was portrayed as possible. And that’s a hopeful message we could use more of in television.

It may be time for this show to end, but perhaps the story, and its fans’ love of it, will inspire more of that kind of hope in future creations.

FOOTNOTES – HERE THERE BE SPOILERS

(1) Rumplestiltskin takes on the Dark One’s power in the first place because he doesn’t want Baelfire to fight in the Ogre War – and that starts everything.

(2) While I was kind of hoping for an Alice/Robin true love kiss to break the Seattle curse, it was very fitting for it to be a Henry/Regina kiss instead. After all, the first Dark Curse was broken when Emma kissed Henry.

(3) I’m talking about Hook here. Maybe it’s because I’m ace spectrum, but I never found him appealing as a lover character. But once we left original-Hook behind and started following wish-Hook and his daughter Alice, then his story became one of my favorites.

(5) “The Author” as a role in-universe, someone who can change the stories but is supposed to record them, was an interesting thing. It goes along with the feeling I’ve often had while writing, that I’m not so much creating the stories as I am discovering and telling them. Also, by “adaptations” I mean how there’s more than one Cinderella and Rapunzel and so on. This show took the idea that there are many ways to tell a story and made all of those ways a part of its canon.

(6) Mary Margaret to Emma, in their first conversation, oh so very long ago, back when Henry’s voice was oh so very high.

(7) We never did get that awkward Thanksgiving dinner, but the table scene at the end of Season 6 was pretty close.

(8) To this day, Season One episodes “Red-Handed,” “Hat Trick,” and “Skin Deep” are some of my favorites, for the way they transform Red Riding Hood, the Mad Hatter, and the Beast’s stories.

(9) I have to add, when Cruella de Vil drew a sword in a recent episode, I laughed and said aloud, “Now this is the ridiculousness that we fell in love with this show for!”

(10) Cruella de Vil, of course! Her sympathetic backstory turned out to be a lie. Killing puppies was never going to be sympathetic in an American TV show.

(11) For god’s sake, Rumple… Robert Carlyle is just too good at playing a villain for them to let him be anything else for more than an episode.