26 Reasons Disney World Is NOT The Happiest Place On Earth

It can't all be magical 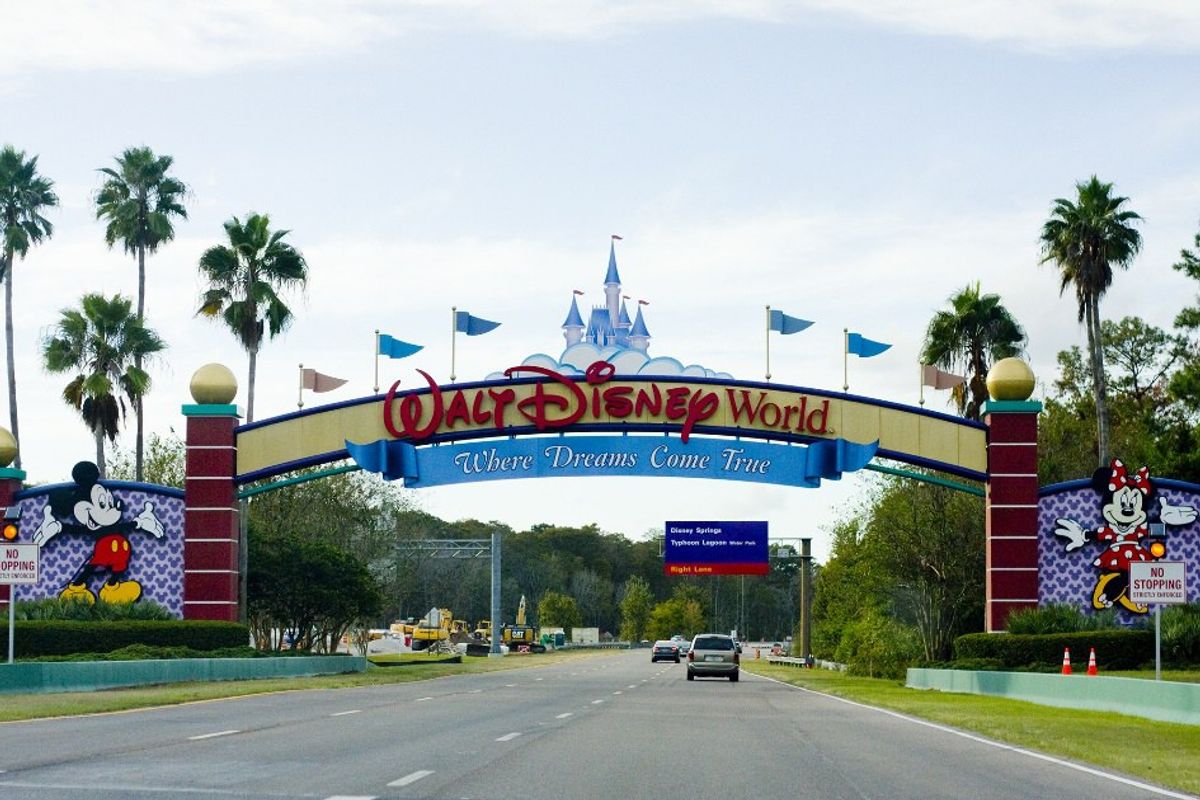 1. Screaming children, they are everywhere.

3. Alligators, apparently they eat you.

5. Food is overpriced, just because it is shaped like a mouse.

6. It is almost impossible to tackle everything Disney has to offer in just a week-long vacation.

7. Walt's head could possibly be frozen underground somewhere (and that is scary)

8. The icon is a mouse, which is just creepy.

9. College kids hold most of the jobs, including driving the boats and monorails.

10. There are lines. Everywhere, all the time.

11. Staying on property will break the bank, but staying off just isn't fun.

12. There are dead people ashes everywhere. No joke. This is a common thing.

13. There is said to be a ghost that haunts the pirates of the caribbean ride. He was a construction worker.

14. There isn't enough alcohol on premises to deal with all of the crying children.

15. Guests consume close to 2 million pounds of turkey legs each year. I found the obesity problem.

17. You will lose sunglasses during your trip. Since 1971, around 1.65 million pairs of sunglasses have made its way to the lost and found.

19. Woody and friends, from Toy Story, no longer fall down when you yell "Andy's coming" and that's not fun.

20. Tickets are insanely expensive. So you are now spending tons of money on food, resorts, and tickets into the parks.

21. There is constant construction. Disney is always building something.

22. It is always crowded. It doesn't matter if you go at Christmas time or in the middle of April, its crowded.

23. Wearing mouse ears around all the time, well it's kind of embarrassing.

24. Souvenirs are expensive. You basically have to take out a second mortgage to pay for it all.

25. It rains. every day. and then you are forced to wear hideous ponchos if you want to not lose out on all the money you spent to get in.

26. It's impossible to walk down mainstreet without accidentally photobombing someone's "cute" picture.

Emma Hyatt
652
The Truth About My Parents' Divorce