I Was A 22-Year-Old Virgin
Odyssey
CurrentlySwoonLifestyleHealth & WellnessStudent LifeContent InspirationEntertainmentPolitics and ActivismSportsAdulting
About usAdvertiseTermsPrivacyDMCAContact us
® 2023 ODYSSEY
Welcome back
Sign in to comment to your favorite stories, participate in your community and interact with your friends
or
LOG IN WITH FACEBOOK
No account? Create one
Start writing a post
Politics and Activism

We shouldn’t feel pressured to do something we aren’t ready for. 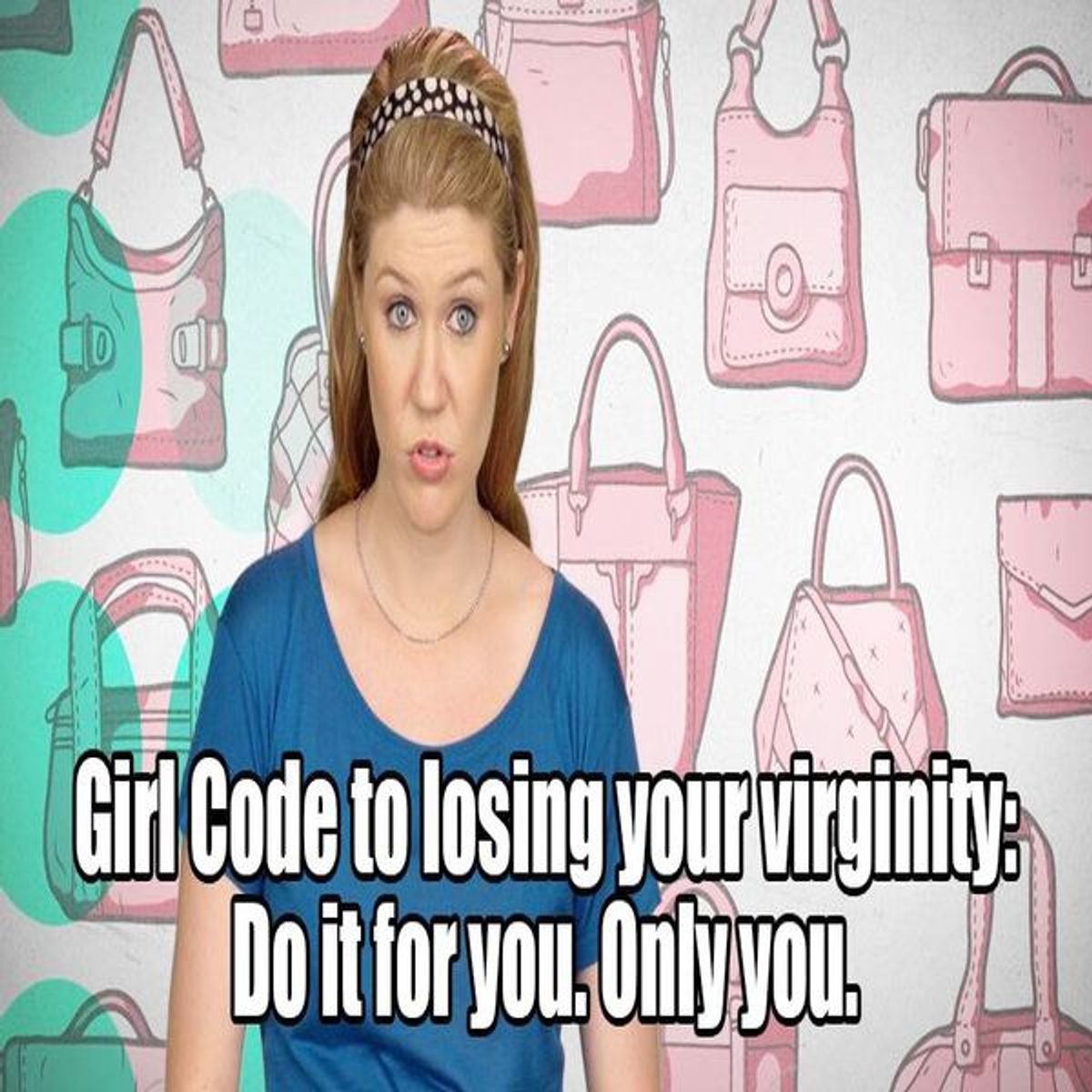 As my 24th birthday approaches so does the anniversary of losing my V card. Oh, what a lovely memory…. No, really! Bet you were waiting for me to say “Not!” It really was freaking beautiful! As women, we often hear horror stories about how terrible and embarrassing losing your virginity is, but that wasn’t the case for me. You think that it would be since I didn’t have sex until I was 22 years old, but I just got lucky, I guess.

The summer after I turned 21, I like to think was the summer I finally came into my own; I was finally becoming comfortable with who I was and, most of all, how I looked. I became a little more courageous when it came to the opposite sex and it happened in the knick of time because that was the summer Ryan* came along.

I had already been working at Feather Hill Express for over a year and had sunk into that, “I’m here every day so I don’t care what I look like” phase. Do you think that stopped me from putting the mack on Ryan?! No sir! I started to notice things about him, like when he got chewing tobacco or when he got energy drinks versus when he got coffee. When I’d see his beat up old Chevy pick up roll up to the station I’d get his stuff for him in hopes he’d notice that I was paying very close attention to him and that I was very interested.

And guess what?! It worked!

Ryan was in my area because a golf course was being built behind my tribes local casino and resort. Knowing he wasn’t going to be around forever, I definitely wanted to have some fun.

One night after he got off work from the golf course he came over to get his usual tin of Grizzly and a monster. Our conversation at the register went a little something like this,

C: So when is that course going to be done?

R: Why? You want to go golfing?

C: You want to take me golfing?

R: I think I can arrange that. How’s Thursday work?

The rest is sort of a short lived history. We spent every single day together — going bowling, to the movies, making late night diner trips. It was almost perfect, but I knew it was all too good to be true because Ryan would have to go back to Illinois soon.

So after taking care of me on my 22nd birthday Ryan asked me if I was comfortable enough with him to… ya know! Side note: I was really, really feeling 22 on my birthday! There was a lot of tequila involved. But the fact that Ryan had never pressured me or made me feel at any moment like I had to have sex with him was sort of surreal. I wasn’t head over heals in love with this guy, he wasn’t my first kiss, and we didn’t live happily every after. But he made me feel respected and that was more than any other guy up to that point had done for me.

About a month later Ryan went back to Illinois and things sort of just fizzled out. He did have to come back for a little bit after the course was all done, but things just went downhill.

Moral of the story, it’s OK to wait. Maybe if more women waited, their experiences wouldn’t have been so morbid, or maybe they still would have. Everyone is different and as women, we shouldn’t feel pressured to do something we aren’t ready for. I wasn’t ready to have sex until my early 20s and that’s OK. I will say that Ryan will always have a special place in my heart — the guy who had me feeling 22.