21 Signs You Could Only Be An Aries

21 Signs You Could Only Be An Aries

You're extra and you don't care. 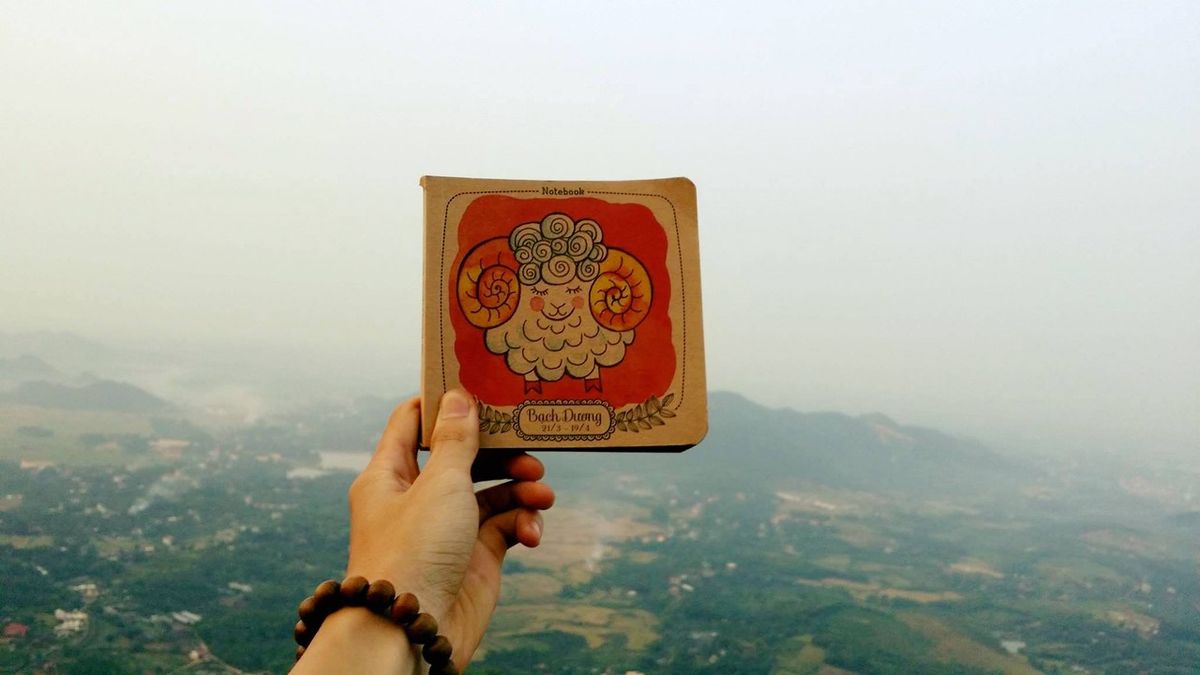 You literally always have to be moving or you don't know what to do with yourself. You are not the type of person who thinks that a date to the movies would be fun at all. You like an adventure. You like competition. A date to the YMCA would be ideal so that you could beat them in every sport that there is.

2. You're always putting yourself in danger.

You love a good adrenaline rush so you are constantly doing things that scare you. This could be a good thing or a bad thing. It means that you aren't afraid to take risks. The bad part is that you could literally die.

3. If something requires any type of patience you will most likely get mad.

Waiting in line at a store is literally impossible. If you are trying to do something and it requires any sort of effort (mentally) forget it. You get annoyed with technology because it doesn't work half the time.

4. If someone does something such as blink the wrong way you are likely to headlock them and take them to the ground.

You have a very short temper and are extremely aggressive when it comes to people who you do not like. You won't even think before you act if they do something wrong to you. You literally have zero chill.

You are always making people laugh and doing things that they don't really consider "normal".

You talk a lot. You are constantly doing random things. Sometimes this can be extremely annoying to other people, but I mean hey, as long as you're having fun.

You are instantly in a bad mood if you have to wear anything but sweats. Jeans are the devil.

8. If you dress up it's for a special occasion.

You literally only dress up if it is required or you can't attend the event that you are going to. You would probably wear your "nice" sweatpants to your wedding if you could.


9. You spend all of your money within the first few days of getting your paycheck and it's on stuff that you literally don't even know why you bought it.

10. You love yourself more than you will probably love anyone else. Ever.

You are so obsessed with yourself you forget that there are other people in this world sometimes. This doesn't mean that you aren't nice, it means that you look out for yourself before anyone else.

11. You only like people for the chase. Real relationships are boring.

You feel like you fell in love until you actually get into a relationship then you don't like the person anymore.

12. You get overly excited about random things.

You tend to see the good in people before you see the bad. You trust people a little bit more than you actually should. However, once they do you wrong you want to kill them.

14. You likely were a straight up boss at whatever sport you played.

And by "whatever sport you played" I mean you probably tried to play them all and were good at most of them.

15. You were also way too aggressive in all those sports that you played.

You were likely the one on the team who was always getting red cards or technicals.

16. You get injured a lot because you fear nothing.

You have no fear of getting hurt because you always think "it will never happen to me." Even when you do get hurt you likely try and play through it.

17. You don't think about the consequences of your actions before you make decisions.

You don't think about things before you say or do them. This can get you into a lot of trouble, but it also lets you live a very fun life.

You were born to take the lead. Whether it is Captain of your team or president of your sorority. You only want to be a leader for stuff that you actually care about, though.

19. You're not bossy, though. There's a difference between being a leader and a boss. You're very laid back.

You're that chill boss that everyone respects because you are actually nice.

20. You don't really give a you-know-what about what anyone thinks of you.

You do whatever you want whenever you want because if someone is going to judge you, you don't need to be around them anyway.

You say whatever you feel. This can sometimes be a bad thing because it can make people really mad, but at least you aren't fake. 22. If you truly love something you will invest your whole heart into it.

SEE ALSO: The Type Of Girlfriend You Are, Based On Your Zodiac Sign