The Type Of Girlfriend You Are, Based On Your Zodiac Sign

The Type Of Girlfriend You Are, Based On Your Zodiac Sign

Every girl is different. 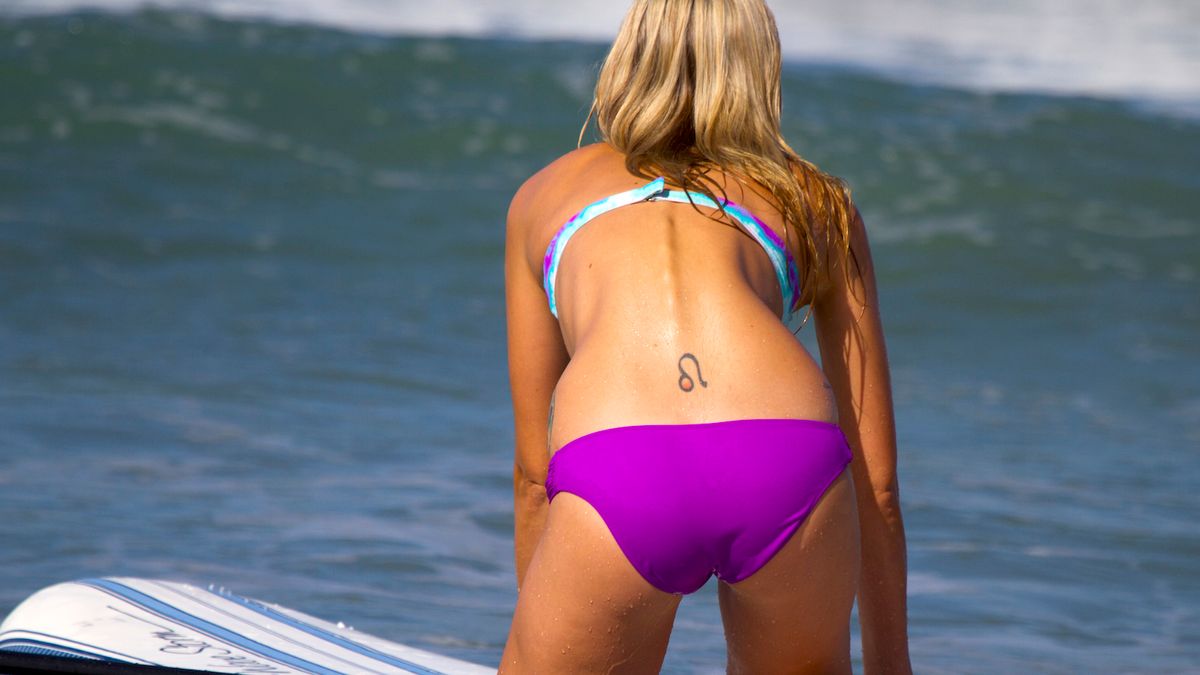 This girl is wild. She will go through a lot of guys because she tends to rush into things then realize that they are not as great as she originally thought that they would be. She loves the feeling of the chase, but not the feeling of staying put. She jumps into anything, but when an Aries gets their heart broken it actually is extremely painful. They normally don't fall for the good guys, when they do fall.

A Taurus is extremely loyal. You literally never have to worry about them ever doing you wrong. They will be like your little puppy who is always by your side. However, they're that girlfriend that is like "Taylor texted you, who in the hell is Taylor?" Then their boyfriend is like, "Chill, you know that's my sister." Then the Taurus is like, "Well delete her." They can be a bit jealous. However, if you want a loyal girl this is the one for you.

A Gemini is the one that really wants a consistent relationship, meaning that they never want things to change. However, as you know, people change daily. A Gemini girlfriend can be like, "Oh my God, he texted me 'hi' instead of 'hey', he must be breaking up with me." However, Gemini's also can lead off to other people when their relationship isn't giving them exactly what they want, so be careful with them.

Cancers love romance. They are the type that would love to come home to roses or go out to a romantic dinner over a "Netflix and Chill" night. Going through a breakup is not something that they are good at. It can leave them crying in your bed eating Ben and Jerry's ice cream for weeks. However, they never give up on finding that perfect soulmate, which makes them perfect wife material. If you don't want to get a divorce ever, marry a Cancer.

If you are bad in bed, don't date one. They love the bedroom, but they don't sleep with that many people due to the fact that they always seem to be in a relationship. Leos will always completely give their attention to their boyfriend... perhaps a little too much. They want everything to be their way or it is wrong. Example, their boyfriend cut his hair a little too short. A Leo girlfriend would probably say, "Why would you do that? I told you not to." They are also the ones who will text their ex constantly wanting him back.

Virgos are almost never in a relationship because they are literally so picky. Some may think that they love their own self more than they have potential to love a boy. They will not settle for anyone other than way more than what they deserve. They will go through multiple stages of a relationship with you and will take a long time to commit. Be extremely patient and the reward will be worth it.

A Libra is the type of girl who knows exactly what she wants and does not settle. She sometimes can be a bit dramatic on how she wants things though. It is no secret that most of the time guys put in more effort than girls do. If a Libra stops seeing the effort being put in, she will walk away and not even think twice about looking back. When dating a Libra, it is important to never stop treating her how you did from the time you started dating, because she will always do the same to you.

This is the girl that will love to mess around with you. She will never stop teasing you. However, she is also that girl who has "trust issues" so you better not tell her that you were paired up with Becky from math class in a group project or she will probably start crying. Because of how much they do not trust others, it can sometimes push guys away. Do not cheat on a Scorpio. This is the type of girl that will literally dig her keys into the side of your pretty little you know how the rest goes.

This is the girl that will not blow up your phone. As a matter of fact, good luck getting her to reply to you. If you date a Sagittarius, do not expect her to be up your butt all the time. She is going to want her freedom. She doesn't like feeling tied down or mushy stuff, so do your best not to completely overwhelm her or your relationship probably will not last very long. She will also want to be outside a lot so literally, do not waste your money taking her to a movie when you can take her to a park and walk some trails instead.

Do not fight with her. Ever. Just don't. Have you ever heard of a relationship where the girl is always the one that is right? This is exactly what will happen when you date a Capricorn. Be prepared to never win a single fight that you have with her. She knows everything. Also, when you get into a fight she will randomly just assume that you're going to break up because of it, even though it is just a regular fight. Your family will absolutely love her because of how respectful she is when they meet her.

This is probably the girl who you had to force to talk on the first date because she was so shy. The more you got to know her though, the more you like her. She loves for you to be honest and open at all times so do not try and put any type of lie past her or she will find out. She also doesn't believe in second chances.

This is the girl that would be completely oblivious to the fact that her boyfriend is actually cheating on her even though everyone is telling her that he is. It isn't really her fault. She just trusts people way more than she actually should. She will be that girl that will be completely passionate about your relationship until the very end.