21 Reasons Why I Love Being Indian
Odyssey
CurrentlySwoonLifestyleHealth & WellnessStudent LifeContent InspirationEntertainmentPolitics and ActivismSportsAdulting
About usAdvertiseTermsPrivacyDMCAContact us
® 2023 ODYSSEY
Welcome back
Sign in to comment to your favorite stories, participate in your community and interact with your friends
or
LOG IN WITH FACEBOOK
No account? Create one
Start writing a post
Politics and Activism

21 Reasons Why I Love Being Indian 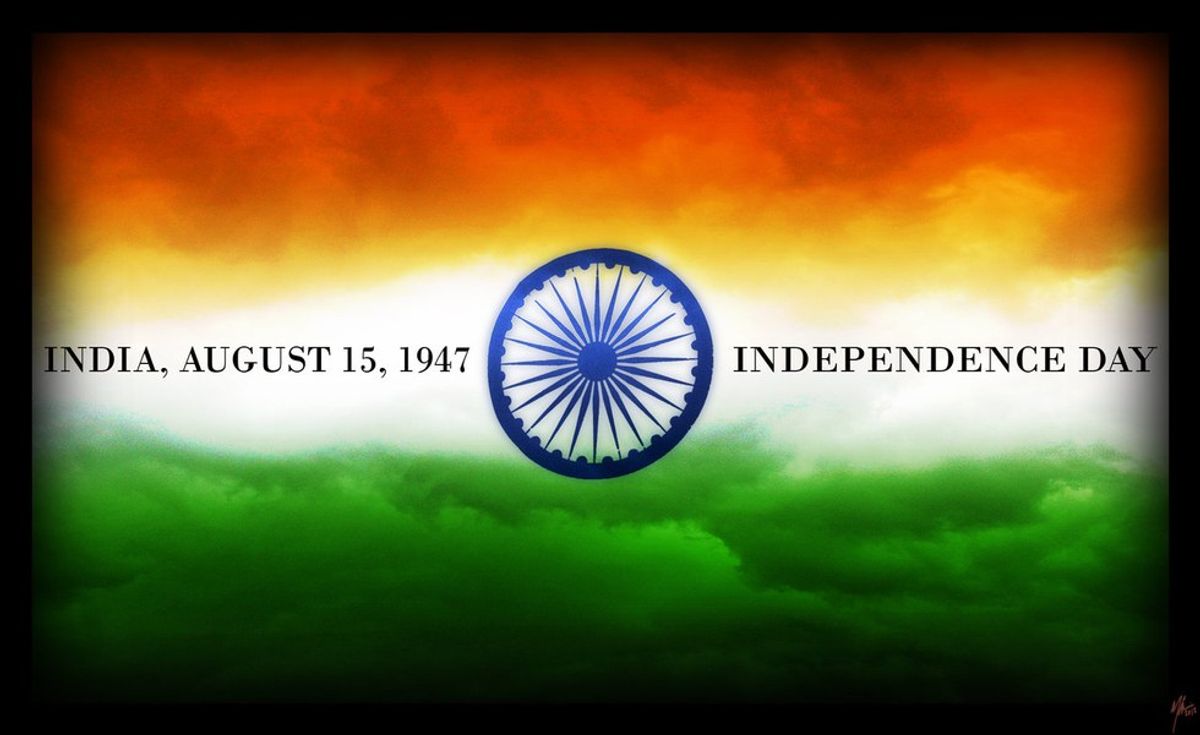 As a first generation Indian-American, there is a certain love I have for India. Sure, I wasn't born or raised there, but growing up my parents placed a high value on making sure that my brother and I were cultured, and that we didn't forget our Indian roots. My Indian identity is something that I really to cherish, and is something that is key to me being me. As we go into our 70th year of independence, I thought I'd share some of the many reasons why I love being desi.

1. Coming from the land of some of the best food on the planet


2. And not just the basic ones like chai and samosa, I'm talking about idli sambar with fresh coconut chutney and tamarind rice.

3. There probably isn't any other country in the world where people of many faiths have lived in harmony for centuries.

4. Such tolerance is exhibited when a lady of Catholic origin steps aside for Sikh man to be sworn in as Prime Minister with a Muslim President to govern a nation of over 80 percent Hindus.

5. And even now, a former tea stall owner is the Prime Minister of our country.

6. India is one of the fastest urbanizing countries in the world.

7. We have the third largest economy (based on purchasing power) and the second fastest growing economy.

8. Even so, Indians take pride in their culture, and Indian culture is a big part of life.

9. Some of the most beautiful dance forms, such as Bharatanatyam, Kuchipudi and Kathak come from India.

10. Not to mention Carnatic music.

11. All of which are thousands of years old.

12. We have some of the best kept religious structures in the world, like the famous Tirupathi and Chidambaram temples.

14. Did I mention Indian weddings?

15. It's basically 1 week of parties and hanging out with your super huge family.

16. Indian culture is extremely family oriented, and even though I have cousins that are over 20 years older than me, we still get along so well.

17. Can we take a second to appreciate Bollywood?

18. Not just the movies, but the songs and stars too

19. I've yet to meet a woman that doesn't look good in a saree

20. Or just Indian fashion and jewelry in general

21. And finally, because no other country has prospered this much 70 years after independence.

We still have a long way to go, and I look forward to seeing India prosper and blossom into an amazing nation. Happy Indian independence day to all those celebrating!