2018 Is The Atlanta Braves Year
Odyssey

2018 Is The Atlanta Braves Year

The Atlanta Braves have a drive this year that's unstoppable. 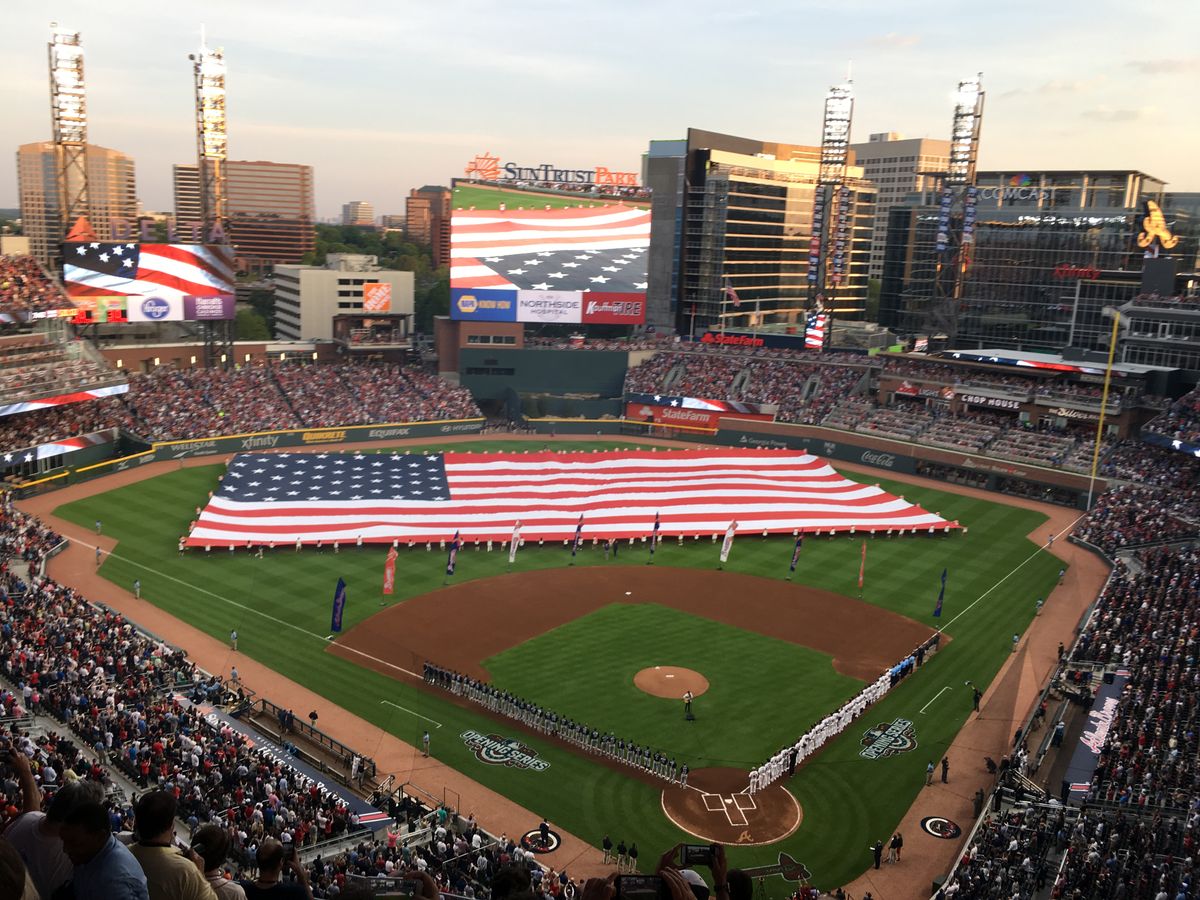 The Atlanta Braves are three games into the season, and they have already proven they are here to win games and want to go to the World Series.

So, what makes the Braves contenders this year?

Okay, okay so this one might (a stretch) be a little bias because he's my favorite, but his stats for this year are already amazing. With just three games he has 5 RBI's, 5 hits, and 2 runs with his 15 at bats. Oh yeah, and his average is .333.

2) Ryan Flaherty is here for the record books

Flaherty is a new in the Braves organizations and is already setting records. He is the third third baseman in Atlanta Braves franchise history to score four runs and collect four hits in a game. With just 13 at bats he has 5 runs, 7 hits, and 1 RBI with a .538 average.

Brian Snitker is not known for being ejected out of games throughout his career as a manager, but he has managed to be thrown out of 2/3 games already. In his whole career he has only been ejected 4 times, now Bobby Cox has been ejected 161 as a manager (which means he is the actual MLB record holder, that's our Bobby!) At this rate Snitker will catch up, he stands up for his players and how he thinks situations should be treated.

With every single play they seem to be in sync. They know who to throw to, what to do if a runner tries to steal a base, when to get out of the way of another player making a play. They just know whose job is whose.

Dansby Swanson had an average of .249 last season, and you could tell he had so much potential. His average as of right now is .357 with 2 hits and RBI's and 5 hits. He has already scored in run after run to help the Braves win two games. You can see how much he loves the game with the excitement on his face and his drive. He's so young, I can see so many great things in his future as an Atlanta Braves. Not only has Swanson improved, but I can see it with the whole team: Markakis, Freeman, Adams, and all of them.

He is legit lightening fast. He can make a double out of a single in just a blink of an eye. He has also hit a home-run this season, so he has a lot of potential for this team. While his average is just .125 he has 3 runs, 2 hits & RBI's with his 16 at bats.