There are quite a few things I am looking forward to this year- especially in the entertainment industry. 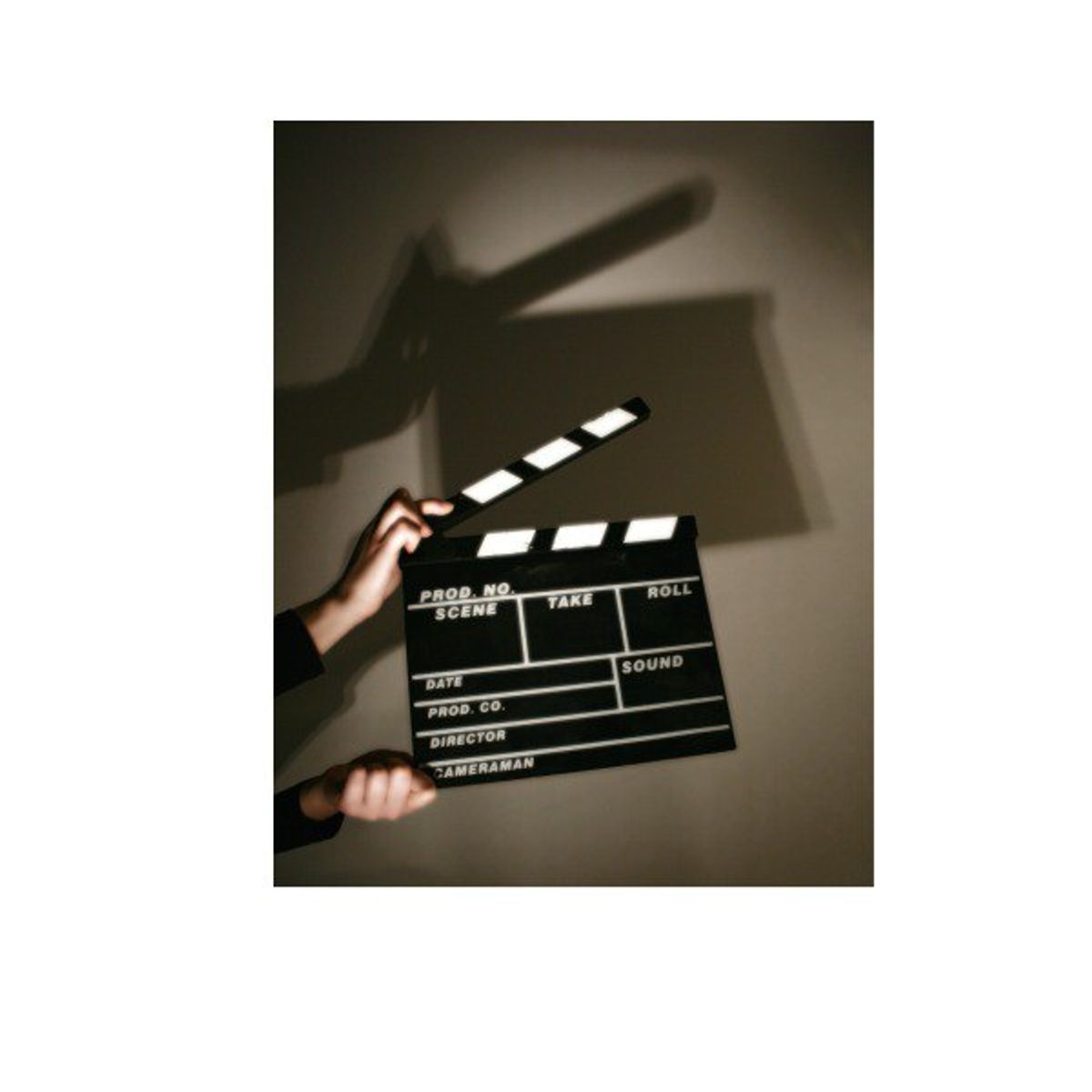 Happy New Year!!! I hope everyone rang in the start of 2017 with nothing less than laughs, excitement and eagreness. I have a great feeling about this year. There are quite a few things I am looking forward to- especially in the entertainment industry. I have watched trailers for upcoming movies that will be released throughout the year. 2017 is going to be great for film because of the variety of movies being released. Here are seventeen films I am most eager to see.

Poor Eloise- after being relieved from her maid of honor duties and being dumped by her boyfriend, she decides to tough it out and attend her oldest friend's wedding. When she arrives, she finds herself seated at the "random table" in the back of the ballroom. The other strangers seated amongst her are full of secrets. They can simultaneously agree that they should have all sent their regrets to the newly married couple, instead. The newly acquainted guests realise they have more in common than they thought. They begin to let their guard down, as they learn a few life lessons from the others of Table 19.

Emma Watson's character- a young tech worker, accepts a role at a powerful internet corporation. She quickly advances in the company and finds herself in a sticky situation relating with privacy and freedom. She needs to decide what to do. Her decisions will drastically shape society and the future of mankind.

3. Pirates of the Caribbean: Dead Men Tell No Tales

Captain Jack Sparrow (Johnny Depp) finds himself engulfed in a misadventure when his former nemesis- Captain Salazar, a ghost pirate, decides to hunt him down. Jack's only hope is to to find the Trident of Poseidon, which will gain him complete control over the seas.

4. Beauty and the Beast

The live action remake starring Emma Watson follows a young girl (Belle) as she trades places with her father, and becomes the Beast's prisoner. As time passes and Belle spends an increasing amount of time with the Beast, she begins to fall in love with him and discovers he is a prince.

Yep. You read that correctly, I am excited to see Power Rangers. When I heard that this was going to be released as a movie, I kind of freaked out. Growing up I would watch Power Rangers every night after homework and dance class. I loved it so much, I made my mom buy me every dvd she could find. You could say that's when my binge watching began. *Dramatically looks off into the distance* Ah- memories. I can't wait to see how these five teenagers use their powers to stop the threats from an alien enemy.

Adapted from the best selling Young Adult novel- "Before I Fall" is about a teenage girl who is killed in a car accident. She is reliving the same day on repeat, trying to correct her mistakes and alter the outcome of living yet again- the same day. During this process, she evolves from her spoiled, selfish and mean personality. She tries to befriend and save someone who needs a friend. While doing so, she begins to accept her fate.

I love the message of this move: "It's never too late to rewrite your life". The once successful businesswoman (Shirley MacLaine) decides to ask a young writer (Amanda Seyfried) to put together her eulogy. While doing so, she discovers that the woman she is writing for is the opposite of liked or appreciated by those in her life. MacLaine's character decides to rewrite her life and leave a positive impression on at least one person.

An ancient princess who was thought to be in a desert tomb awakens in the modern era, bringing her anger and vengeance with her for those who disrupted her destiny years ago.

Yes Harry Styles is in this movie. No, that is not the (main) reason I'm interested in it. The film is based on World War II and centers on the evacuation of Dunkirk.

Frank Adler is raising his child prodigy niece, Mary. He wants Mary to have a fun, uplifting and enjoyable childhood. His plans are however altered when Mary's incredibly advanced mathematical abilities are brought to light. When his mother hears of this, she engages in a custody battle for Mary. If she wins, Mary will be forced to grow up faster than a child should.

11. The Space Between Us

The first human born on Mars develops an online friendship with Tusla, a teenager from Colorado. On his journey to Earth he is able to engage in the activities and go on the adventures he has only read about. Gardner faces a problem when scientists discover his organs are unable to function in Earth's atmosphere.

Explorers (Tom Hiddleston, Samuel L. Jackson and John Goodman) travel to an uncounted for island, where they meet a gigantic ape and other creatures.

When Wonder Woman leaves the solely female populated island, she discovers her full potential (and powers!) as she joins soldiers in battle during World War I.

The trailer is rumored to be released in Spring 2017.

What can I say? I love the minions. I'm intrigued to see what Gru is up to now. Maybe he's planning to (succesfully this time) steal the moon.

The film is set in the future- 2024 to be exact, where mutated humans are in rapid decline. During this time a government operation decides to train mutated children into becoming killers, and Logan acts as a mentor to a young girl who discovers she has a mutation.

After receiving the tragic news that their beloved son was killed during war, this German couple decide to become anti-Nazi. They begin secretly informing other German citizens of Hitler and the Nazi's sins and twisted beliefs, while praying they are not caught.

Related: What To Binge Watch On Netflix

Those were in no particular order, seventeen movies I am looking forward to this year. Which films have caught your eye? Let me know in the comments below.

Have a great rest of your week!

Emmaline B
The Narrative
60470
https://unsplash.com/photos/O0T1SIgHAfM