Time to learn some Southern Slang, everybody! 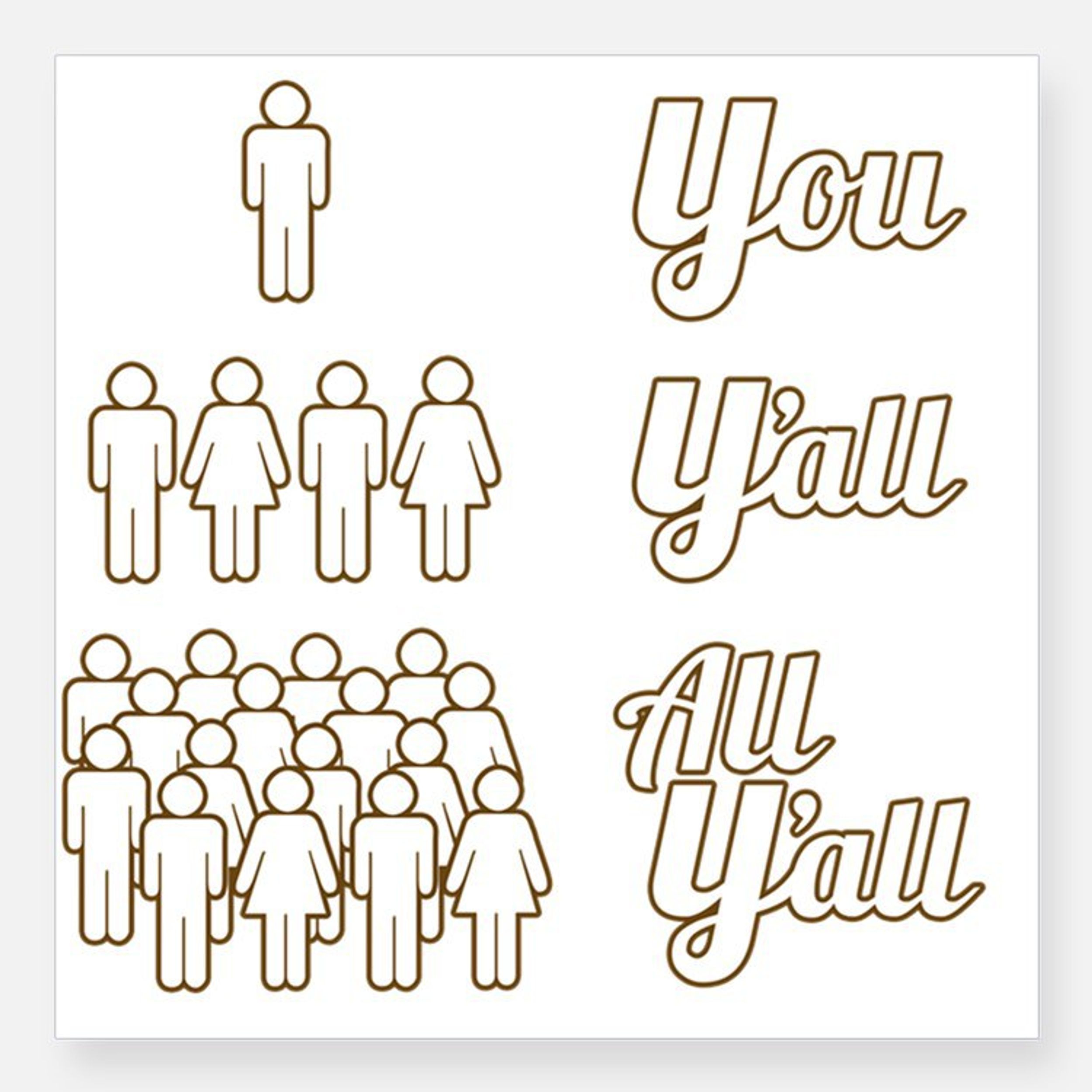 I’m calling this one “Southern Slanguage” because the list that you are about to read is a compilation of southern sayings, words and other things that can usually be heard in the South. That’s what I love about the South. It’s like we have our own language that is acceptable by people of all ages. There are so many sayings, but for now, enjoy 20 of them. If you’re ever in the South and hear any of these phrases, here is a nice little glossary to help you figure you what we’re talking about. Y’all enjoy!

1. Britches- Pants, shorts, or capris. Ex.) “Honey, put a belt around your britches.”

3. Bullets- More commonly known as muscadines or scuppernongs, these delicious fruits are similar to grapes. However, they also tend to resemble a wad of snot. Don’t let that scare you. They’re still delicious.

9. Chitlins- Chitterlings. Pig Intestines. Pig guts. Andouillette de Troyes, if you’re in France. Let me say that I don’t dislike them. I DETEST THEM. But don’t let my opinion influence you. Plenty of people in the South love them. Contrary to my opinion, they are a delicacy. I hear that they’re good with hot sauce. I won’t be trying them again though.

13. You done lost your jack rabbit mind.- If someone says this to you, chances are that you have said something ridiculous and unthinkable. Ex.) “Instead of preparing food, let’s just have a TV dinner.” “You done lost your jack rabbit mind!” Also, if you suggest a TV dinner or a microwave dinner over a homemade meal, this may very well be a conversation that you’ll be having.

14. Sugah, Sugar, Darlin’- These are nicknames that some people may give you. They’re not insults. They’re not ways of flirting. Don’t be creeped out if someone you just met addresses you with those names. Ex.) “Thank you for eating at Waffle House. That’ll be $7.00, Sugah.”

15. Quit bein’ ugly- Stop being rude. Stop being mean. The phrase doesn’t literally mean to stop being physically unattractive. It means to stop being impolite. Being polite and well-mannered is very important in the upbringing of the Southern child. If your folks catch you being anything other than that, your warning is this phrase. Ex.) “Mama, that kid has bad breath.” “Quit bein’ ugly.”

16. Drunk as Cooter Brown – There’s a song by Cassandra Wilson called “Cooter Brown.” Legend has it that Cooter Brown was a man during the Civil War who had family members from both the North and the South. Because of this, he didn’t want to be drafted and forced to fight on either side. Instead, he just got drunk and remained drunk so he would never be forced into the war. Whenever someone uses the saying, they are saying that a person is insanely drunk. Ex.) “By the time he made it home, he was drunk as Cooter Brown!”

17. Over yonder- Over there, usually a good distance away. It’s not really a unit of measurement, but it can point you in the general direction of something or someone. “Yeah, my Daddy lives over yonder.”

There are many Southern terms that I would like to share. This only part one of the Southern Slanguage Glossary. I fully intend on sharing more terms with you soon. For now, I hope you enjoyed learning these. Use them on your friends.

Caitlyn Morral
St Bonaventure University
1819
Wordpress
Odyssey recognizes that mental well-being is a huge component of physical wellness. Our mission this month is to bring about awareness & normality to conversations around mental health from our community. Let's recognize the common symptoms and encourage the help needed without judgement or prejudice. Life's a tough journey, we are here for you and want to hear from you.