If You're Looking For 20 Signs In A Man Before Marrying Him, You'll Be Chasing Perfection Forever
Odyssey

If You're Looking For 20 Signs In A Man Before Marrying Him, You'll Be Chasing Perfection Forever

A response to "20 Signs That This Is The Man You'll Marry." 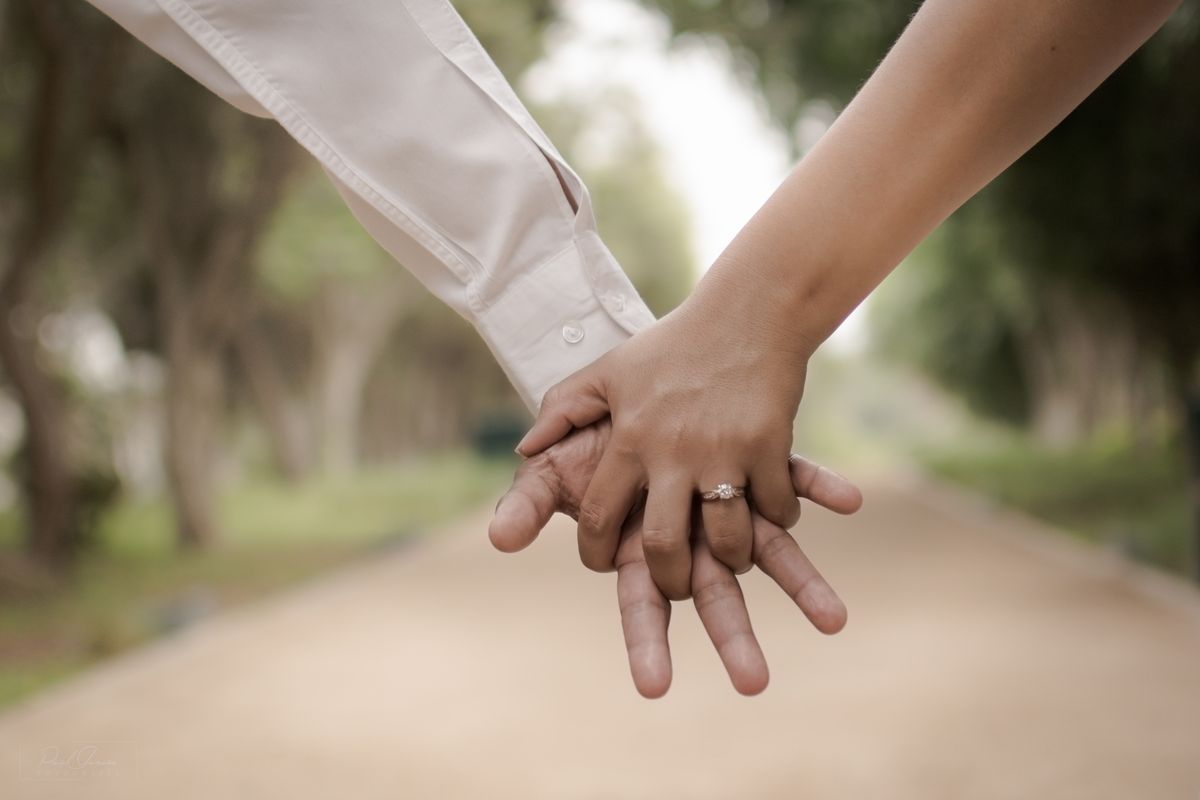 Alicia Davis, a content creator for Odyssey, wrote an article titled "20 Signs That This Is The Man You'll Marry." The article gives its readers a list of cliche "signs" that the guy you are dating is your forever — the one you will marry one day.

The article is cute, and yeah its sweet, but I couldn't help but think how unrealistic the points actually were while reading it.

Davis' points may hold up in a perfect world, but that is not the kind in which we live. Relationships can be complicated and hard work — and it doesn't mean they aren't 'meant' for each other either.

Here are some of the points I had a problem with in her article:

3. Fights will never end in a break-up.

While this may be true for many, there are just as many couples out there that this doesn't apply to. Does Jim and Jane's six-year relationship not end in marriage because they got mad and broke up once or twice in high school or college? That's an unfair expectation to set, as are most of these points. I get where Davis is going with this, and maybe it's the word 'never' that throws me off and makes it seem too exclusive, but it's just not realistic for every relationship.

8. He remembers the small things.

I'm not going to not marry someone because they don't remember the 'small things,' like what color I wore on our first date or he forgets a monthaversary. Believe me, after three, seven, fifteen years in, you'll start to forget some of those things too.

9. He always brags about you and your relationship.

Some guys are shy, quiet and private. If they don't talk about their relationship to anyone and everyone, that doesn't mean he is ashamed of you or won't want to marry you one day.

Some guys also aren't big on social media, and hardly use it themselves, let alone use it to flaunt any aspect of their life — including you. Not because he wouldn't, but because he just doesn't think that way or care enough about Facebook or Instagram to do so. Does this mean he's a man you shouldn't or won't marry one day? Not at all.

13. He doesn't make an effort to change you.

The longer you date someone, and the more arguments you have, the more you realize that sacrifices will have to come eventually from both parties. There will come a point where he asks you to change the way you talk to him when you're frustrated or to learn to walk away when he needs space to think — whatever it may be.

If it's a fair request, it should be acknowledged and you should make the effort to change for his sake, and the sake of your relationship. Just as he should be willing to do the same.

17. He's the only person you're excited to tell everything to.

You should definitely be excited to tell your SO the big news, the happy news, or the funny news you have, but you do not have to share everything with him — you are allowed your personal space and thoughts. You should also have friends, your mom, a cousin, whoever — that you're excited to share these things with too. He shouldn't be the only one.

20. You can't join in on your friends boyfriend-bashing because you don't have stuff to rant about.

You definitely should never 'bash' him — but sometimes, ranting to your friends is necessary for your sanity. Especially when he left his socks next to the hamper for the 439873 time in a row. He will do things that get on your nerves sometimes, and that's OK.

I don't think Davis had any ill intentions in writing this article, but I am just so tired of the unrealistic depictions of what love is in the entertainment and media industries. Especially as writers, if we write about love, we want to write it as if it's a magical, perfect situation when it's the 'right' one, every time.

Relationships are hard, and no one or relationship will be perfect. You have to be willing to change and work at it, or you'll constantly be looking for that 'perfect' person that doesn't exist.

Just because a guy doesn't fit the perfect-world depiction of love at all times, does not mean he's not a man worth marrying, and it doesn't mean he isn't interested in having a real future with you either.