Taylor Swift songs you probably won't hear on the radio. 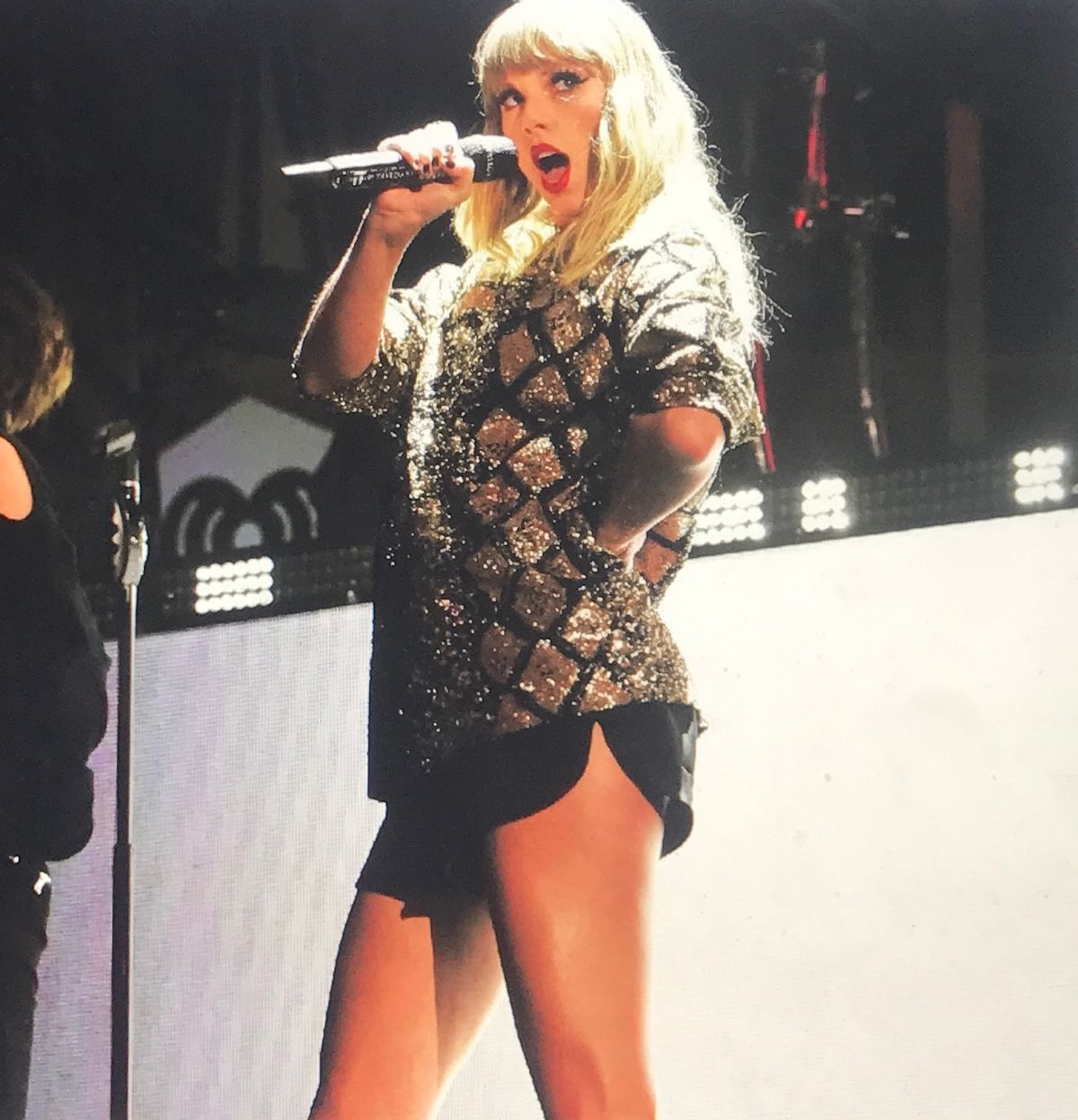 Taylor Swift has released six albums since “Teardrops on my Guitar” came out in 2006, and she has proven herself to be one of the greatest entertainers of our generation through her songwriting, catchy hooks, and country-turned-pop image. Although many have heard “Love Story” and “Shake it Off” a million times on the radio, Swift has many tracks that have flown under the radar. Here’s 20 of the best!

This song from "Speak Now" didn’t even make it on the actual album- it’s a bonus track! The playful guitar and image-filled lyrics make this song a keeper.

This song is undeservedly also a bonus track! New Romantics gained so much popularity despite it not being included on "1989" that it was performed on the tour and made a music video.

This rock-folk ballad by Swift is unlike her usual sound but contains some of her best lyrics and strongest vocals.

This "1989" track about keeping a relationship hidden from the public eye is extremely catchy and has a booming chorus.

This Swift track has a folk-like quality to it and proves to be one of her most uniquely crafted songs.

"All Too Well" rounds out at five and a half minutes, but every second is completely worth the listen. This ballad detailing the memories of a failed relationship perfectly encapsulates the emotions meant to be felt on "Red."

If Taylor Swift herself was a song, she would probably be "Enchanted." This track finds Swift captivated by someone she just met as she sings about being “wonderstruck/blushing all the way home.”

This "Fearless" song is classic Taylor Swift- a catchy country-pop track with a clear storyline that managed to fly just beneath the radar.

This piano ballad off Swift’s most recent album, "Reputation," is filled with beautiful imagery from the morning after a holiday party.

This catchy "Fearless" track gets constantly stuck in my head, but is classic Swift and always manages to put a smile on my face.

"Clean" is the perfect ending to "1989," containing some of her best lyrics yet failing to receive the attention it deserved.

This "Speak Now" ballad is also a long one at over six and a half minutes but has some of her most moving lyrics as she regrets getting involved in a toxic relationship.

"The Best Day" features Swift singing about her upbringing and relationship with her family, and the music video contains clips from her childhood.

This track on Swift’s debut album is incredibly catchy and would have made an excellent hit, but unfortunately didn’t get as much attention as songs like “Picture to Burn” and “Our Song.”

This song is beautiful and gentle in the beginning, but builds up to include an almost second chorus, with Swift singing how “nothing safe is worth the drive.”

"Call It What You Want" is from Swift’s recent "Reputation" and is one of the softer tracks on the album about finding a lasting relationship in the midst of chaos.

Lyrically, this is one of Swift’s best songs as she tells the story of someone who sought fame but instead chose a simpler life.

This track quickly became one of my favorite Swift songs, containing an '80s sound and imagery with a clear storyline.

This track about finding new love after a failed relationship brings Swift back to her original country sound and has a beautiful music video shot in Paris.

This synth-pop track was written for the movie "One Chance" and foreshadowed Swift’s future move to a pop sound.