17 Types of People You Meet While Living In Colorado
Odyssey

17 Types of People You Meet While Living In Colorado

You never know you you'll meet. 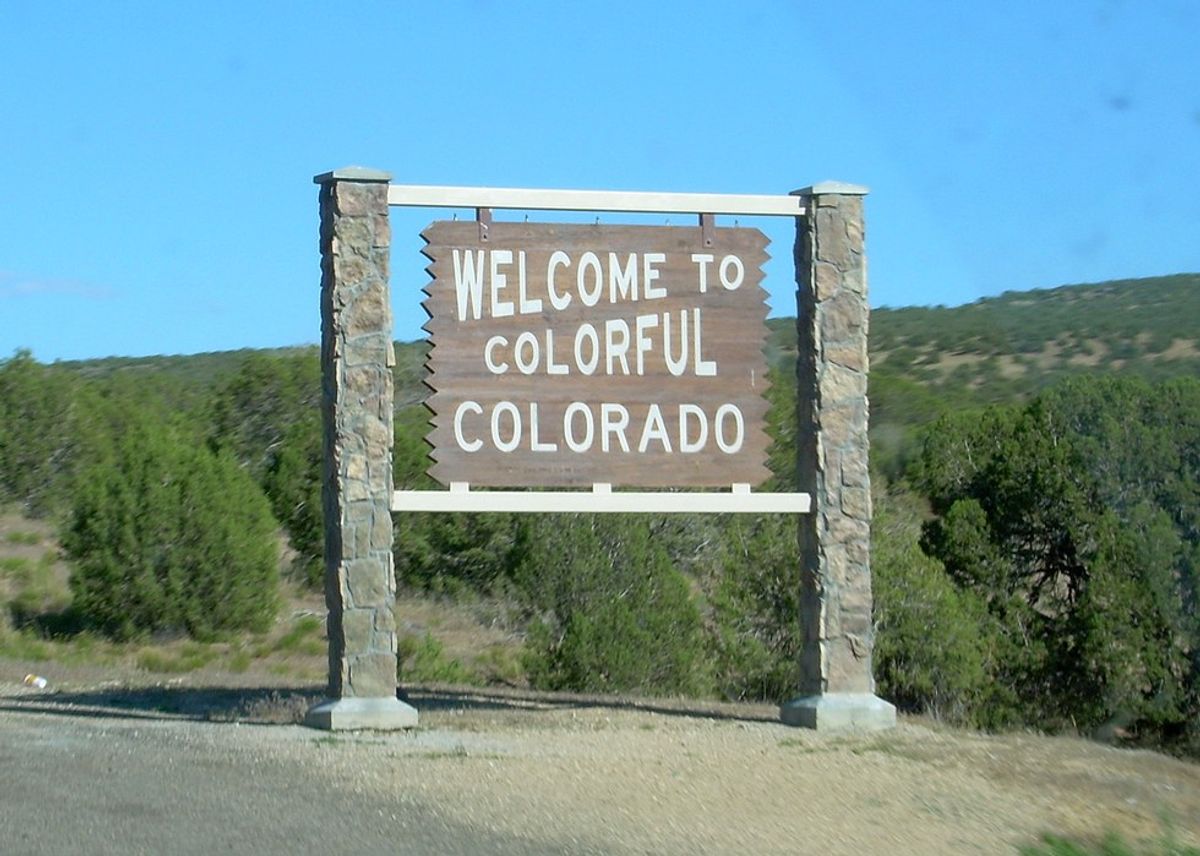 If you live in Colorado, you know that the state is unique. With the mountains, the unpredictable weather, to being the first state to legalize marijuana, Colorado is anything but boring. Throughout the state, the population is also diverse. Since many people have moved to Colorado from out of state and adopted the Colorado lifestyle, the types of people you meet are all different. As the population continues to grow, this will make you question what really defines a Coloradan.

Moved here from California to ski and possibly for the weed. Spends their free time exploring Denver and going to the mountains, and they still can't handle the snow despite living here for more than one winter.

Has probably hiked every 14ner. Camps frequently and spends most of his time outdoors or on weekend trips in the mountains hiking, mountain biking, and off-roading. Very adventurous. Drives a Jeep and probably has a beard.

Currently living in a mountain town or has grown up in the mountains. Lives for the season. Is also a ski instructor on the weekends, and only uses the best gear. Records their runs on a GoPro and goes to the X-Games in Aspen for the competition, not the entertainment.

Is only here for the weed, but also loves Colorado for the mountains. Takes advantage of the local dispensaries, and might even own their own dispensary or grow their own weed at home. Super chill.

Is more fit than you. Spends most of her days at the gym, and has a personal trainer named Paul. Frequently shops at Lululemon or Athleta. Feeds her kids non-GMO and gluten free foods. Always wearing athleisure clothing because her lifestyle is so active.

Wears cowboy boots, Wranglers and hats on a daily basis. Drives a truck set to 98.5 KYGO and can line dance. Most likely owns a farm or ranch out in Elizabeth, the mountains, or northern Colorado. Spends their weekends in Wyoming or horseback riding.

Moved to Colorado for a change of pace. Lives exclusively in Denver in LoDo, Capitol Hill or City Park. Is not very adventurous, but may ski on the weekends.

Currently living in Colorado, but acts like they are in still living in Texas. Drives a jacked truck or large SUV. Cuts you off in traffic. Goes shooting on the weekends.

Drives a Subaru and shops only at Whole Foods. Lives a sustainable lifestyle centered around recycling, gardening, composting, and alternative energy. Does yoga and is into biking. Very liberal compared to other people living in Colorado. Only wears Chacos and Patagonia.

Loves to bike. Possibly owns a bike shop and lives in Fort Collins. Only goes to the mountains for mountain biking in the summer. Has completed multiple bike races like Mount Evans Hill Climb or Tour de Steamboat, and has probably done Tour de Fat for fun.

Lives in Uptown or RiNo. Into art and seeing music shows at The Fillmore or The Bluebird. Wears cropped jeans, has a trendy haircut, and nice shoes. Spends their free time taking photos of the city, especially at Union Station with their vintage film camera. Knows where to get the best pho in Denver.

An avid runner who is not phased by the altitude. Has completed the Boulder Boulder, Colfax Marathon, as well as various other marathons that are hosted in mountain towns around Colorado. Has a "26.2" sticker on their SUV.

Hates Coors, and only drinks local IPAs like Odell, New Belgium, Oskar Blues, or Avery. Goes on brewery tours, and is always trying the newest IPAs. May even have a degree in fermentation science or owns a brewery. Wears flannel.

Always wears their Bronco gear on game day and off-season. Has season tickets and attended the rally in Denver when the Broncos won the Super Bowl. Argues that Peyton Manning is the greatest QB that the Broncos have ever had since John Elway. Goes to watch training camp in the summer. Hates the Raiders.

Only goes to Red Rocks for shows. Likes all genres of music including country. Never misses an opportunity to see a show. Loves Pretty Lights.

Into fitness, sports, beer, music, and loves being outdoors. One of the coolest kinds of girls you will ever meet. Probably grew up here. Owns a pair of cowboy boots.

Loves living in Colorado, and has never left. Probably went to CU Boulder or CSU. Remembers when the Broncos had John Elway and Sports Authority Field was called "Mile High Stadium," among other things. A pro at driving in the snow. Hates that everyone is moving here from out of state.

Whether you are a Colorado native or just moved here, you are bound to meet one of these types of people while living in the great Centennial State.