17 Things You Need To Know About Mental Illness
Odyssey

17 Things You Need To Know About Mental Illness 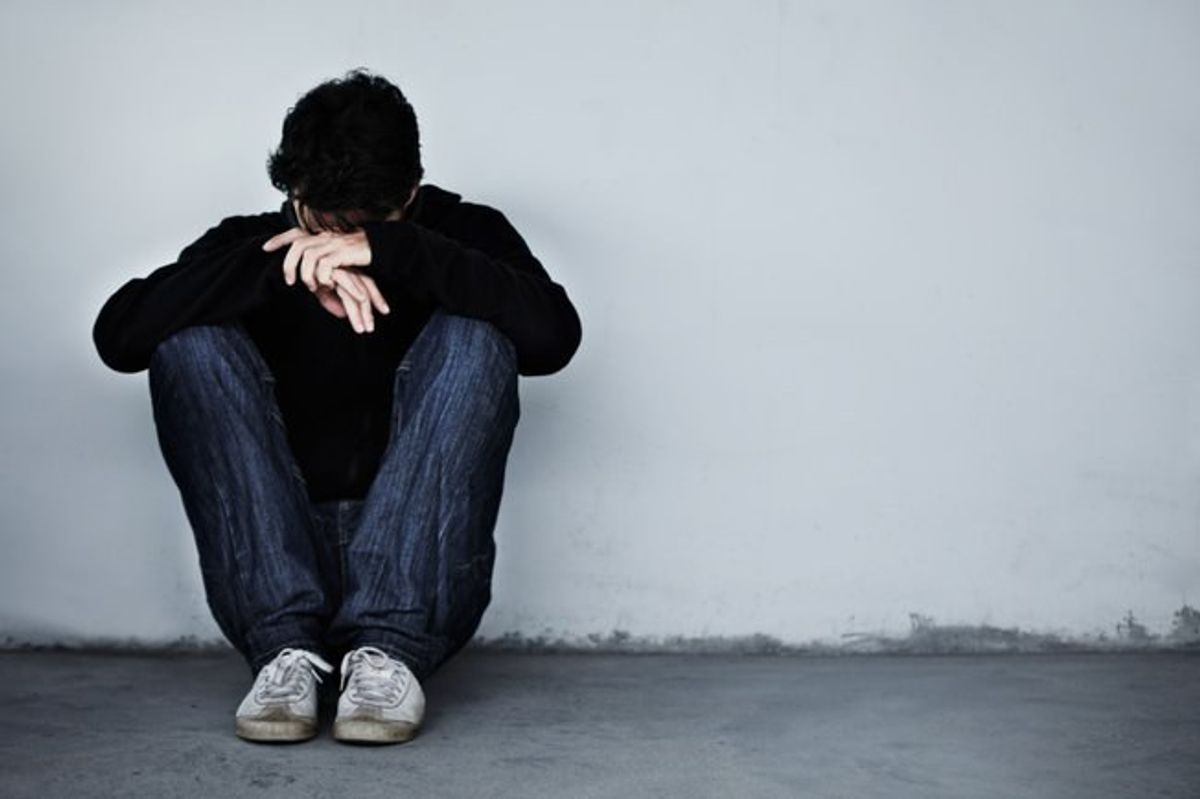 May is Mental Health Awareness Month, so even though I've already discussed why we should be talking about it more (read more here!), this is a perfect opportunity to address some of the current issues those with a mental illness face. Here are some of the things you should know:

1. All mental illnesses are not the same.

2. Anxiety doesn't feel the same for everyone.

Anxiety manifests itself differently in everyone that experiences it. Sure, you have the typical butterflies and dropping feeling in your stomach, but it doesn’t end there. You can experience nausea and headaches or manifest your anxiety through trichotillomania – pulling out hair, eyebrows, eyelashes, etc. And sometimes you don’t even realize what you’re feeling is anxiety, because you know you have nothing to be anxious about.

3. And OCD doesn't just equate to hand washing and being organized.

I use OCD as an example because it’s something I truly didn’t understand until I was diagnosed with it. But it is always described as someone who is impeccably organized or someone that washes their hands a hundred times a day. Anyone who knows me knows that I don’t fall into either of those categories, so I’ve had multiple people who told me that the doctor was wrong, and there’s no way that I have OCD. In reality, I most certainly did -- just not a version that was stereotyped in popular culture. I was diagnosed with scrupulosity, an OCD based on religion. Anything you obsess over to the point where it impedes upon your life is considered OCD, not just being neat.

4. Speaking of OCD, sometimes you know your thoughts are irrational but there’s nothing you can do to stop them.

That’s the other thing I didn’t understand about OCD. To me it didn’t make sense how doing something three times would save someone’s life – but that’s the thing. It’s irrational. I didn’t understand it until I experienced it. I knew my compulsions made no sense, but if they eased by anxieties, I would do them. I want to get that point across as best I can, because I don’t want people to have to experience it to understand.

You can feel happy, but it pales in comparison to happiness when you’re not depressed. You also feel rage and a whole lot of nothing. I spent most of my depression detached from pretty much everything.

6. Self-harm isn't a cry for attention.

Just believe me, there’s a much easier and much less painful way to get attention. Like, you know, asking.

7. And it doesn't mean that you plan on killing yourself.

I know plenty of people who have self-harmed. And almost none have ever actually tried to kill themselves. Sometimes it’s just a coping mechanism -- albeit not the best one -- until the proper treatment can be established.

8. We don't need you to tell us that we have nothing to be sad about.

There’s only one person that can have the worst life in the world. Most likely, it isn’t us. And we realize that. But here's the thing: that doesn't matter. Depression is overwhelming and it's all you can focus on. And besides, depression can happen to anyone, even the most fortunate person in the world.

9. Or pass any kind of judgment on us, because we already do that to ourselves.

Trust me on this. My depression made me one of the most self-loathing people I know. I hated myself for my mental illnesses because I thought they made me a freak. So hearing others belittle me for my mannerisms or downplaying mental illnesses only made me feel worse. No one should make someone feel bad about an illness they can’t control.

10. We may go years without telling anyone.

It was two years before I told anyone and another three before I was honest with my family. I felt like if I didn’t tell them, it would mean it wasn’t real. And even when I realized that wouldn’t work, I was afraid to admit it because I didn’t want to be judged.

11. And just because we finally told you, it doesn't mean we are a different person.

Sometimes people act the same around you, but more often than not they act like you have suddenly morphed into someone they need to avoid because they could “catch” whatever mental illness you have. But you’re not a different person just because you admitted it, and they shouldn’t act like it. They could offer you more support perhaps, but they shouldn't start acting weird.

12. Sometimes therapy is all you need.

Some people benefit greatly from just talking about their issues. Keeping it all inside is detrimental to mental health, and talking about it helps a lot!

13. And sometimes, you have to turn to medication.

And that’s not a bad thing. Don’t ever let anyone tell you otherwise. Medications are proven to help, so if you need it, go for it.

14. Mental illness is real, whether you see it or not.

So many times I hear mental illness being spoken about like it’s not as serious as a physical illness. But it can cause death just as easily. It can ruin lives. And it is extremely common. There is no reason to ever downplay its severity, so please take it seriously.

15. We don't get the treatment we deserve, and it’s time that we should.

Insurance doesn’t always cover the therapy, inpatient stays, or medications needed to treat mental illnesses. Just like with physical illness, we deserve medical care, and current popular opinion shouldn’t prevent us from getting it. Research is showing more and more that mental illness is a serious disorder caused by malfunctioning of the brain and that treatments make a difference in returning that function to normal. So it’s time for insurance companies to realize just how important their coverage is.

Please don’t call us that. It’s not endearing.

17. We are normal people who deserve your love, respect, and support.

That’s all we ever wanted in the first place.