21 Phases Of The Evolution Of Snapchat

How a 10 second snap changes us. 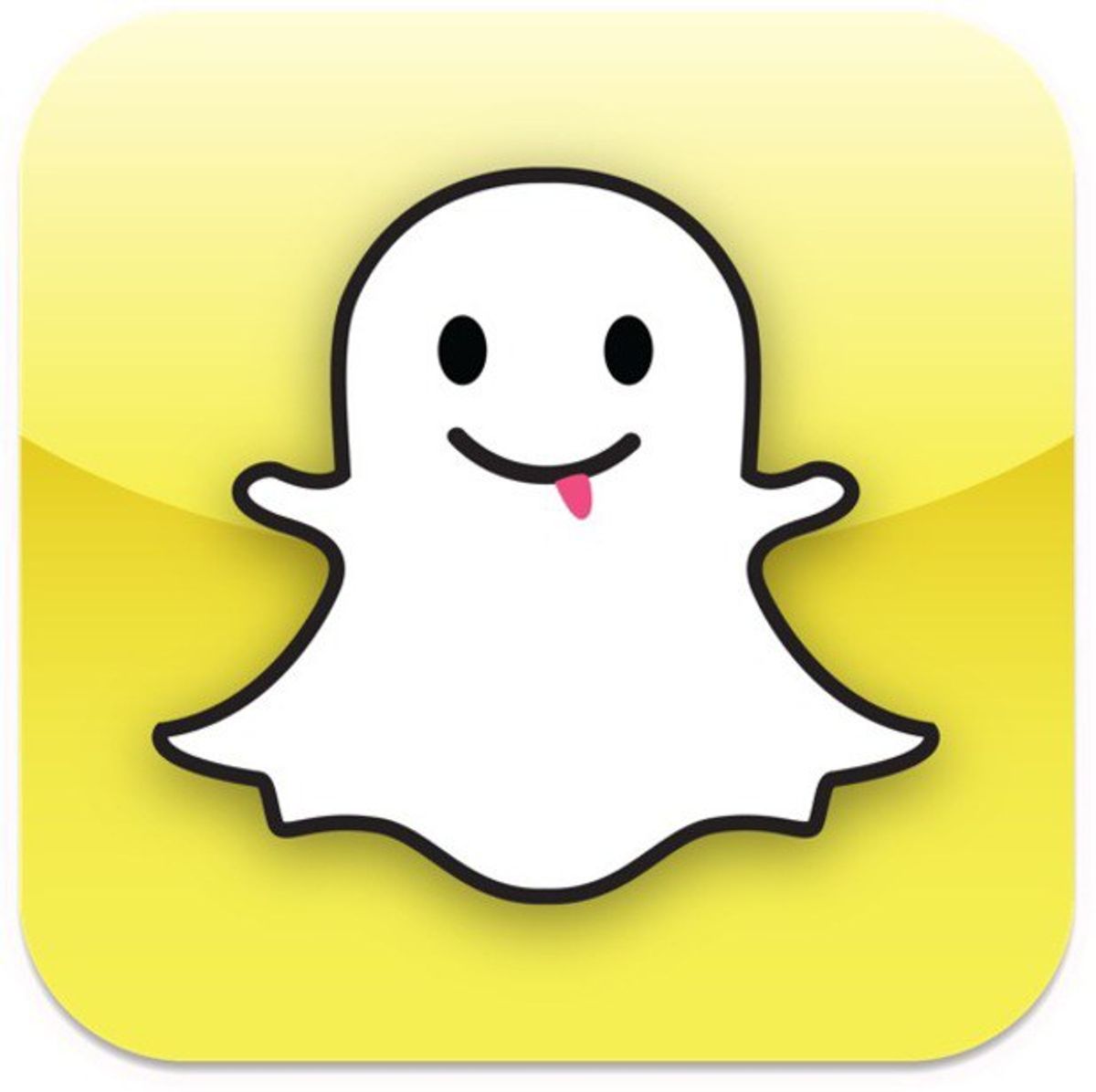 The evolution of Snapchat is one that matters to us because what other app would we use to waste time and to show people how ugly we are every day, a drunken night, a concert, a scenery, or pretty much everything and anything remotely entertaining or stupid.

I gotta give it up to Snapchat, our favorite app has come a long way from being the sleazy way boys try to get nudes from random girls, or something like that.

But for real, sInce its creation, Snapchat has become one of the most popular mobile apps that can be downloaded to your iPhone or Android smartphone. According to a study by Sumpto, it shows that 77 percent of college students surveyed use the Snapchat mobile app daily. (obviously the first app I check every day)

Let's go down memory lane of how Snapchat became just about the greatest app there is:

Snapchat was released in September 2011, and this was The OG phase, little do we know just what is about to happen to this app.

This was in December 2012. AKA the video feature allowed us to view a concert without actually being there. This feature still exists and is a very useful feature that I love.

Aka the best phase. Who didn't like to know who's people top friends were?!? Forever hoping this feature would come back.

In January 2013, everyone's inner artist came alive when Snap chat introduced the ability to re-create any photo into an art masterpiece. Now your cat can be a wizard.

By February 2013, Snapchat users were sending over 60 million snaps a day, or 700 snaps a second!

October 2013, yes the stories were introduced. The phase that significantly changed our lives. The phase that allows you unlimited views on your crushes or enemies Snapchat for 24 hours, and have them not even know.

December 2013, Snapchat releases that a viewer can replay a snap ONCE a day, so choose carefully who you choose to replay.

Ah yes the ability to actually chat on Snapchat. In May 2014, Snapchat allows you to send messages, but be careful because messages that are sent are wiped away into empty bubbles an hour after sending.

August 2014 introduces us to a "Live" section allowing people to follow events live. Be Careful with this one, you get addicted to these fast, I.E. Arizona Campus Story.

Not too long after in October 2014, Snapchat introduces the ability to advertise on Snap. Realistically, we all just click through these.

November 2014, a feature that highlights big events such as the AMA's and the Superbowl allowing fans to upload their snaps to the sponsored story if they are at the venue.

The phase that no one even looks at. Unless you are REALLY bored. A phase that came in January 2015, comprising of content from brands like ESPN, CNN, Vice, and Warner Music, National Geographic, Yahoo News and others.

Other known as the "emoji replaces 'best friends' function". This came out in April 2015 putting emoji's next to friends names with a hidden "secret emoji code". Still wondering what the emojie means? This should help you.

July 2015, Snap allowed you to swipe through filters, position text and emojis, show the time, temperature, or even how fast you are going, because these are all clearly very important for everyone to know.

In April 2016, Snapchat finally introduced a new character limit to add 80 more character that you are able to type for a snap. Finally is all I can say.

Average number of photos shared on Snapchat every second: 9000 snaps per second

Happy Snapping, Snapchat world! We are truly part of an evolution and have been through all the phases to see how successful Snapchat has become!

QueenRadhi
The State University of New York at Stony Brook
3467