Snapchat Streaks Are Not Real Friendships

Since when did we maintain friendships without actually talking? 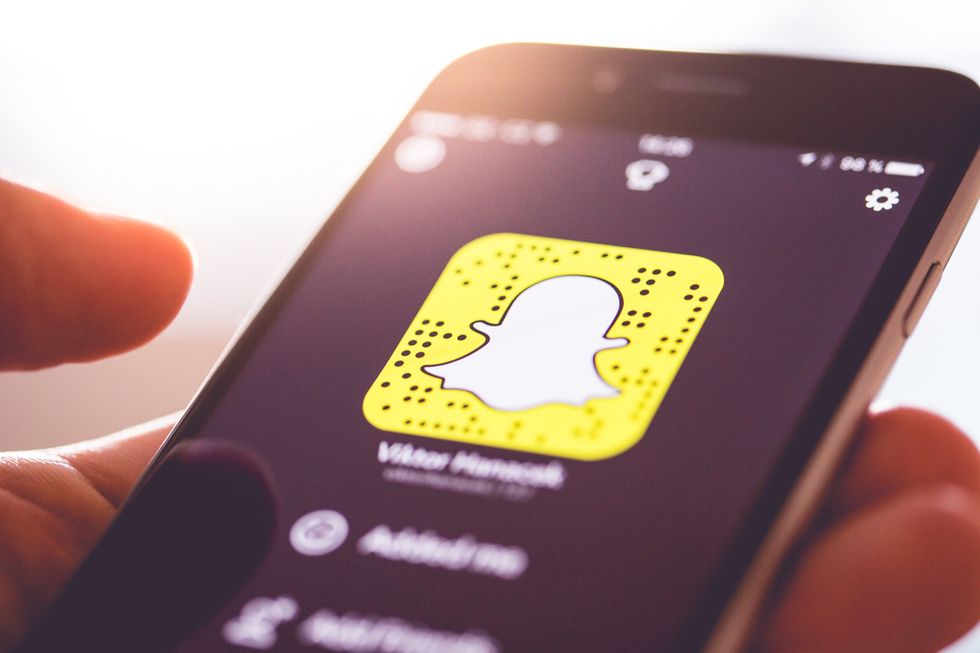 The discussion over the overwhelming presence of social media and technology in our generation is never-ending. It seems as though every day there is something new to obsess over - from Facebook and ask.fm to Instagram and Twitter, to games such as Clash of Clans and Pokemon Go, it is not a surprise to see kids everywhere with their eyes glued to their screens. This is now the norm. Whether this technology use is too much or not, as well as the whole debate over social media, is an entirely different topic which an entire research paper could be devoted to. One aspect of the social media craze, however, must be addressed - Snapchat. To be specific, Snapchat streaks.

Don't get me wrong - Snapchat is revolutionary. It has connected me with so many of my friends, and it is such a fun way to share your experiences as well as see what other people are up to. Nowadays, celebrities have open Snapchat accounts where you can watch their day-to-day lives from their stories. It is much easier to make friends through Snapchat than it is by texting because there is a lot less pressure to actually have a conversation. This can be seen as a good thing or a bad thing. Since when did we make and connect with friends without talking to them…? And since when did a number of how many days you have sent a picture back and forth to someone give any value to your friendship?

The huge problem, in my eyes, is that people put SO MUCH VALUE on maintaining their Snapchat streaks. When my friends go on vacation, they ask people to keep their streaks for them. Losing a long streak genuinely makes them sad, and making it to the 100 milestone or beyond is such a huge achievement! You are judged on the number of Snapchat streaks you have and brag to your friends about the people you have streaks with.

Taking a step back, this is all so ridiculously trivial. When it takes nothing more than a picture a day back and forth to keep the streak alive, no value can be placed on a title that is virtually meaningless. Considering how some people don't hold conversations on their Snapchats but just send wordless pictures, this fake connection between two people seems even less valuable. Nowadays, Snaps are being sent almost constantly back and forth, although only one a day is needed for the streak. This trend means showing the world updates of your life constantly and it eliminates the “live in the moment" mentality.

This is not to say Snapchat streaks should never be held - I have some myself! Of course, there are people who you will Snapchat every day, just because you're genuine friends and you want to. And that is allowed. However, when it becomes an obsession, as it has for many, that's when it's time to take a break. Constantly updating people on where you are and who you're with, documenting every moment, is something our generation has taken on fully. It concerns me how so many moments are overtaken in Snapchats rather than talking to the people around you and enjoying the moment.

In terms of Snapchat stories, many people say that is their way of documenting a moment. But the Snapchat story is only up for 24 hours - then it is gone. Taking a photo and making a photo journal of your memories, be it online or in a scrapbook, is so much more meaningful.

We are all guilty of being obsessed with our phones, and we are all sometimes guilty of falling deep into the Snapchat pit. But as long as we are all aware of what is important, we can remind our friends when we notice an excessive Snapchat usage and say, “Hey! Let's talk to each other instead!" Although this may seem like such a trivial issue to many, these little things are what will create bigger problems later on for our generation. Remembering to value real relationships FIRST will always be crucial to being genuine and living well.