15 Things You Should Know About Maryland

15 Things You Should Know About Maryland

And the people who live there. 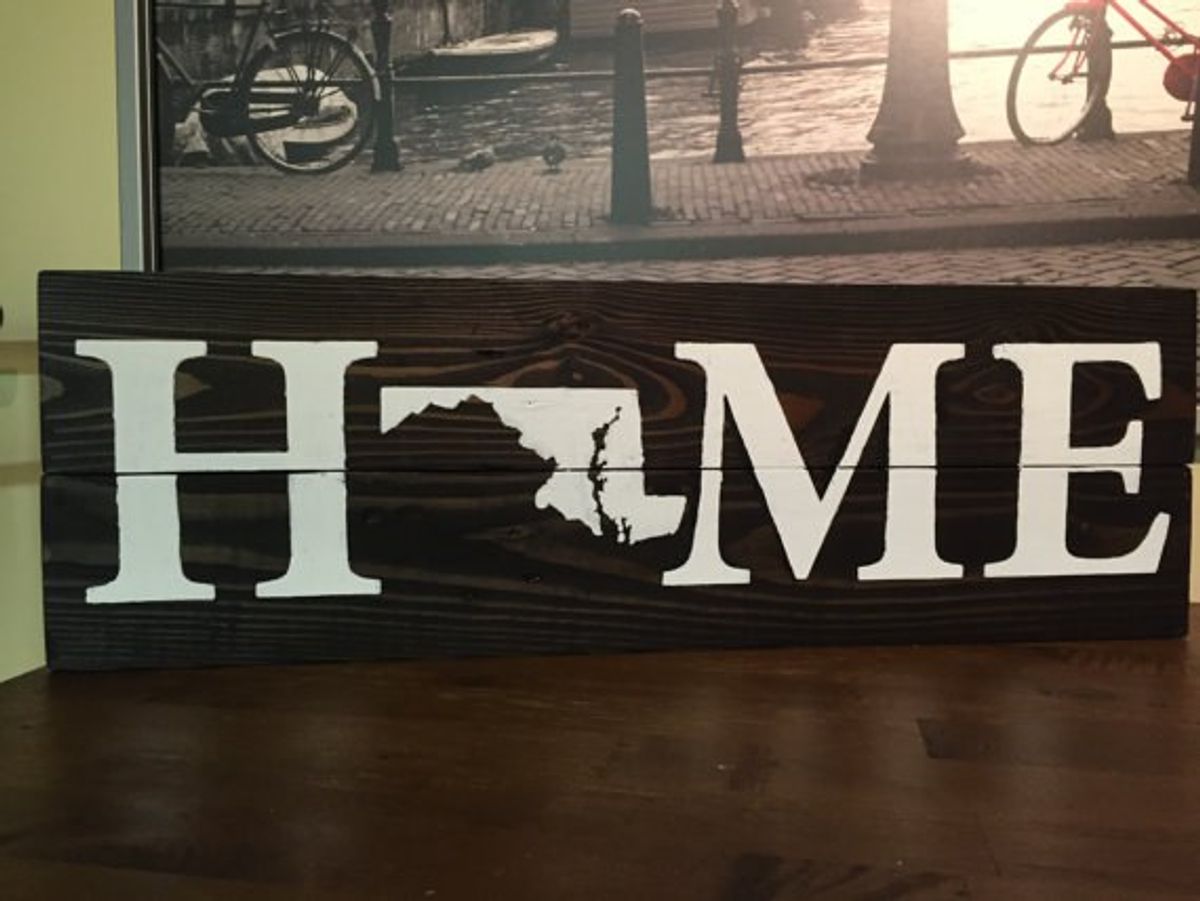 Many people consider Maryland to be a small, insignificant bunch of land that lies somewhere in the area of Virginia and Pennsylvania. More times than not it is actually skipped over when people list the states that make up the Eastern Seaboard of the United States. This is so unfortunate, because the State of Maryland is like no other and those who live there are honored. Living in Maryland can provide so many different aspects to life to a person due to the fact that it is such a diverse area. This state may be small, but it is mighty, and it is home. Being such an unknown place, I think that there are a couple things that everyone needs to know about The Old Line State.

1. There is a holiday to celebrate Maryland!

Maryland Day, the day to celebrate all aspects of the State, falls on March 25th every year.

2. The State of Maryland has the most Awesome Flag Ever.

It’s often used in clothing items and decorations due to the distinct colors and patterns.

There are areas of country, city, beaches, and mountains. Plus there are four clear seasons throughout the year.

4. It cost you next to nothing to enter the state, but costs you an arm and a leg to leave.

Not kidding, it costs me $12 to leave Maryland when I go to college and $3 in tolls when I enter the state again to come home.

5. We are spoiled by Maryland crab cakes.

Any Marylander who knows seafood will look down on out-of-state crab cakes. They just don’t compare.

6. Anyone who went to School in Maryland, has attended at least a dozen of Museum Trips into Washington D.C.

At least once a year, one of my classes in school took a trip into D.C. for a trip, be it to the art, History or other museums.

7. The Best Kind of Square Pizza is Ledo’s Pizza.

The best pizza ever cut into square pieces - It's better than the popular Elio’s Pizza, I promise.

8. Marylanders will put Old Bay on Almost Anything.

From steamed crabs, to French fries, all the way to chocolate. There is nothing that I have found that tastes bad with Old Bay on it.

8. The Word “Y’all” is a staple of Maryland Vocabulary.

A smooth combination of “You” and “All,” this word, or conjunction, comes into play a lot. Even on signs.

10. There is Water; Water everywhere.

The Atlantic Ocean, Chesapeake Bay, and multiple rivers are all within driving distance, no matter where you are in the state.

11. The Baltimore traffic is worth visiting the Harbor.

12. Marylanders often holler “Oh” in the National Anthem. There’s a reason for it.

The Baltimore Orioles are often referred to as the “O’s” and the pride of the local team is expressed though that exaggeration in the National Anthem.

13. There are TWO official state sports.

Lacrosse is the team sport of Maryland. Jousting is the individual sport. Not the “knock each other off the horse” kind of jousting, but a sport that requires collecting small metal rings on the end of a pole while riding a horse. Talk about talent.

14. Hairspray is a favorite Musical for every Marylander.

It’s a famous musical that takes place in Baltimore. Plus it has an awesome soundtrack. What’s not to love?

15. Many times Maryland is referred to as the middle state. Not Northern. Not Southern.