14 Signs You Are Addicted To Snapchat
Odyssey

14 Signs You Are Addicted To Snapchat 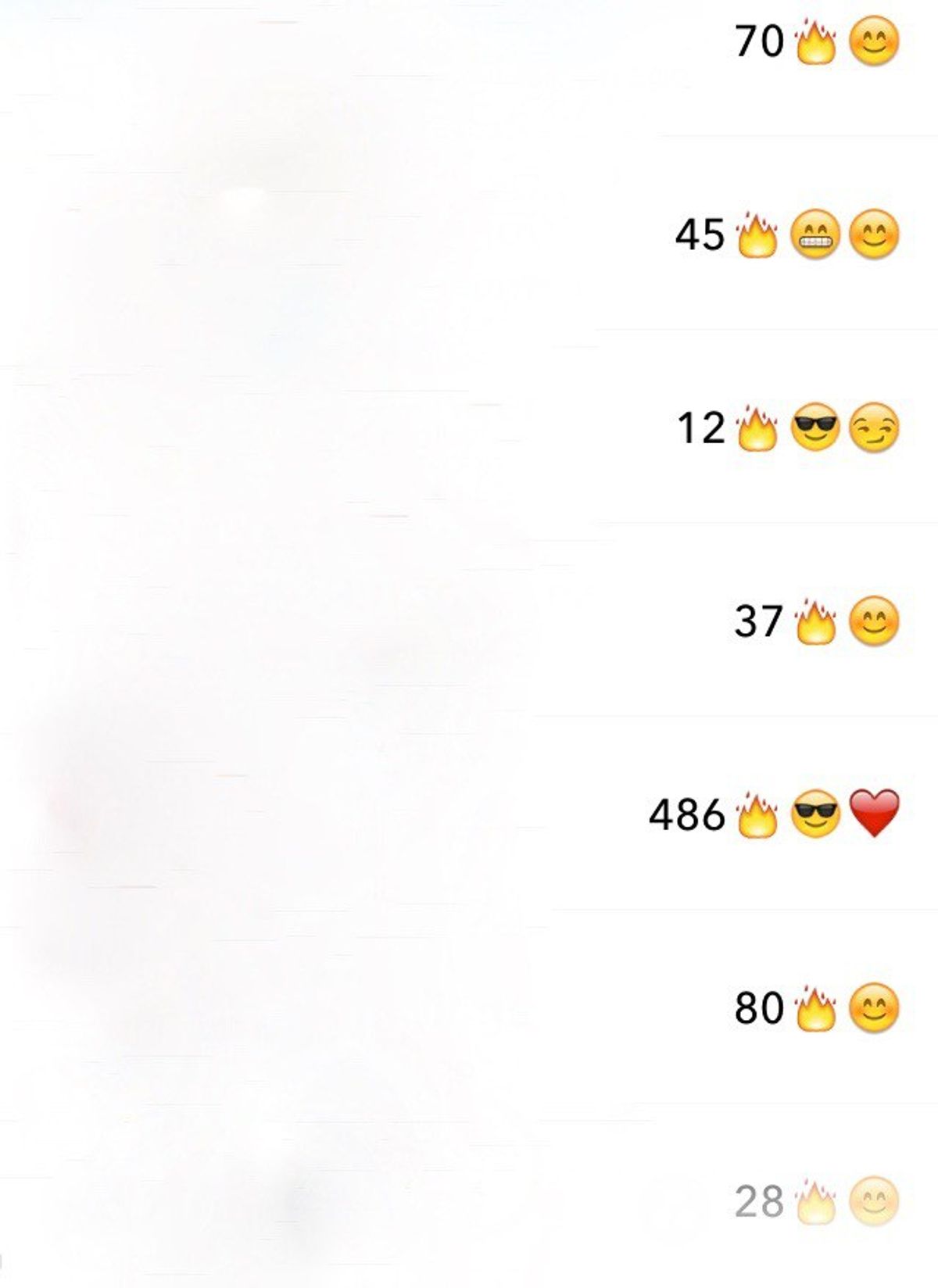 I will never forget my sophomore year of high school when my new friend who had moved to Columbus from Phoenix mentioned Snapchat, and I wondered what the hell she was talking about. She said it was huge at her old school, but that maybe it was just an Arizona thing.

Shortly after that, Columbus and the rest of the globe relished in the rage that was Snapchat. Not to mention, the rage that is the CEO of Snapchat, Evan Spiegel, being married to Miranda Kerr… K same.

It’s actually kind of beautiful how we can see into the lives of anyone from our family members to celebrities who don’t need a producer to show us their lives.

Though, as fun as it is, it can certainly be addicting. Here are 14 signs you are addicted to Snapchat.

2. Geotags (and identifying where you are based on strictly that geotag and getting very angry when there isn’t one)

3. Unlocking the trophies. (Let’s be real… the paint brush/artist award was a long time coming.)\

4. Seeing peoples’ stories countless times. (But come on, you know I want to watch that intriguing glimpse into your life for more than one second. (Can you plz make it longer?)

5. Having a decked out best friends list. (Heck yeah, top seven friends in the world right here this is 5 eva.)

6. Screenshotting every embarrassing snap of your BFF. (I am the pro at this do not dare challenge me.)

7. Knowing your BFF has quite the hefty folder of embarrassing double, triple, or quadruple + photos of you. No really it’s a thing, ask them.

8. Getting your mom to download Snapchat but then realizing she is incredibly better at figuring out and executing the face filters than you are.

9. Checking who views your story every time you post one. (And having a checklist of those four people who you want specifically to watch it and checking them off one by one as you see their names.)

10. Accidentally (more often than you’d like to admit), sending an ugly Snapchat to the absolute wrong person. (Just breathe, it happens to all of us.)

11. Posting something to your story only to go back later and think, “Wow, who was I three hours ago and in what world was this okay.”

12. No longer Snapchatting those friends who never send a gross Snapchat. Like honestly, are we legit friends if you are trying to hide your chin(s)?

13. When you see you aren't your best friend’s best friend anymore and you proceed to send them 300 seconds worth of snaps to make up for your irresponsible lack of snapping for the day.

14. You secretly get super excited when you see someone screenshotted your snap because, let’s face it, you're important enough that they want to continue seeing more of you.

Although this all seems petty in the grand scheme of things, let’s be real. It’s relevant and relevancy is key. We have to embrace what’s prevalent in our lives and keep snapping it to one another along the way.