There are never enough of them. 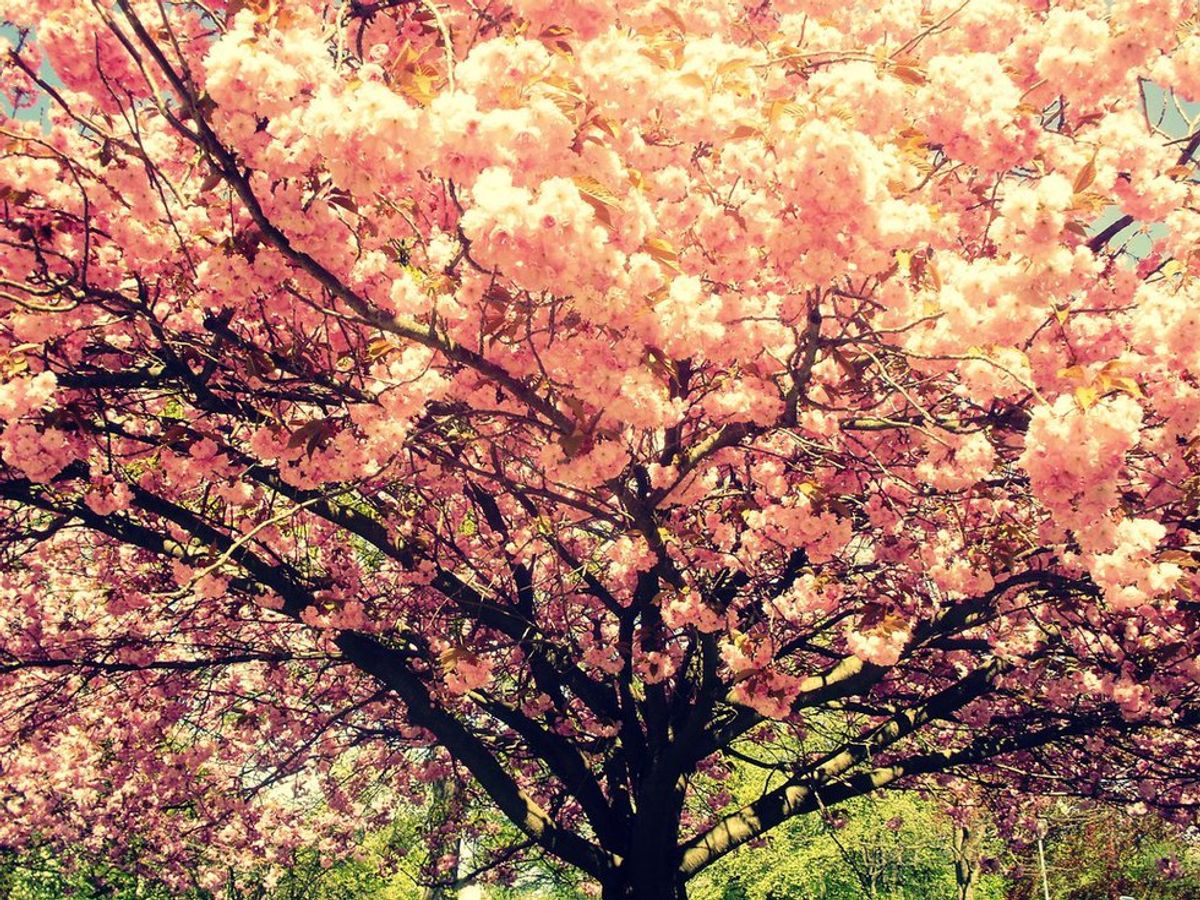 Personally, I love spotting characters in fiction that flip huge birds to the gender binary so forcefully imposed upon us all by the heteronormative patriarchy. It's a little sad that many of these characters are alone; a single token surrounded by a cisgender, binary cast, but they are delightful additions to many anime and manga that deserve more love from fans of the works they appear in. While such minor representation certainly isn't enough and honestly, isn't very realistic at all (since when do genderqueer folk go out of their way to surround themselves exclusively with The Cis Hets™?), it's still a small step in the right direction. In no particular order, here are some gender nonconforming and genderqueer characters in anime and manga that deserve more time in the limelight!

Despite generally identifying as a cisgender male, Aoi poses as a woman on the internet due to his love of cute beautiful things. Over the course of the show, he comes to terms with being OK with being a guy who loves cute stuff!

Though technically not human (Inugami is the vengeful spirit of a dog), Inugami is portrayed as able to present themselves as male or female without any particular preference for one or the other.

What's this? A confident canonically agender queer POC? In my anime? With a relatable backstory? Who is capable of exercising greater control over his flame powers than most of the rest of the cast with their own powers? Who is a successful owner of their own company? Incredible.

What's that? We need more trans girls in anime and manga? I agree, and Seiko delivers! She's not a major character, but she does get her own arc revolving around her struggles with her gender identity.

Another cisgender male makes it onto the list for being secure and confident in his love for pretty, beautiful clothing. Crossdressing is more than just a hobby for Kuranosuke; it helps him connect with his estranged mother in a way. He's happy and he looks great in whatever he wears!

She is beauty, she is grace, she is the handsome Prince Charming! Yuu openly flirts with her female fans and plays the princely roles in the Drama Club's shows because no guy in the school is better at making everyone swoon than her!

7. Pretty Much Everyone - "Otomen"

Most of the men in this delightful manga series are "otomen!" They all take pride in "feminine" hobbies and interests like flower arranging, drawing shoujo manga, baking pastries, et cetera! Then there's the lead's love interest: a girl who is a martial arts master, can't cook to save her life, and is overall just about as "masculine" as your run-of-the-mill dudebro! The main's estranged father is a trans woman! This manga does so much good stuff.

Behold Masumi, the gay timpani player that, when given free reign to pick a costume for the school festival, makes his own dress from scratch! This young man is a gift.

What's this? Is your thirst for beautiful trans ladies not satiated? Good! Have this goddess of womanly fashion, the mom friend, a blessing!

Need more agender babes in your life? I know I do! In a world where fear lurks around every corner and death is just a single wrong step away, who cares about the gender binary? Hange doesn't!

I hear you banging your fists on your desks demanding more agender babes, so here you go! There are never enough agender babes!

What about a genderqueer family? Yes? Of course! Give us more of this genderfluid protagonist and her beautiful drag queen gay dad!

Saving the best for last! This bittersweet story is about some kids in middle school coming to terms with gender dysphoria and identities. It handles their questions in a careful manner and addresses many struggles kids face when realizing that they may not be cisgender. The manga covers more than the anime does, but if you'd like a cute short story with a unique art style and good music, check out the anime.