13 Words You Should Be Using
Odyssey

13 Words You Should Be Using

The vocabulary you have been waiting for. 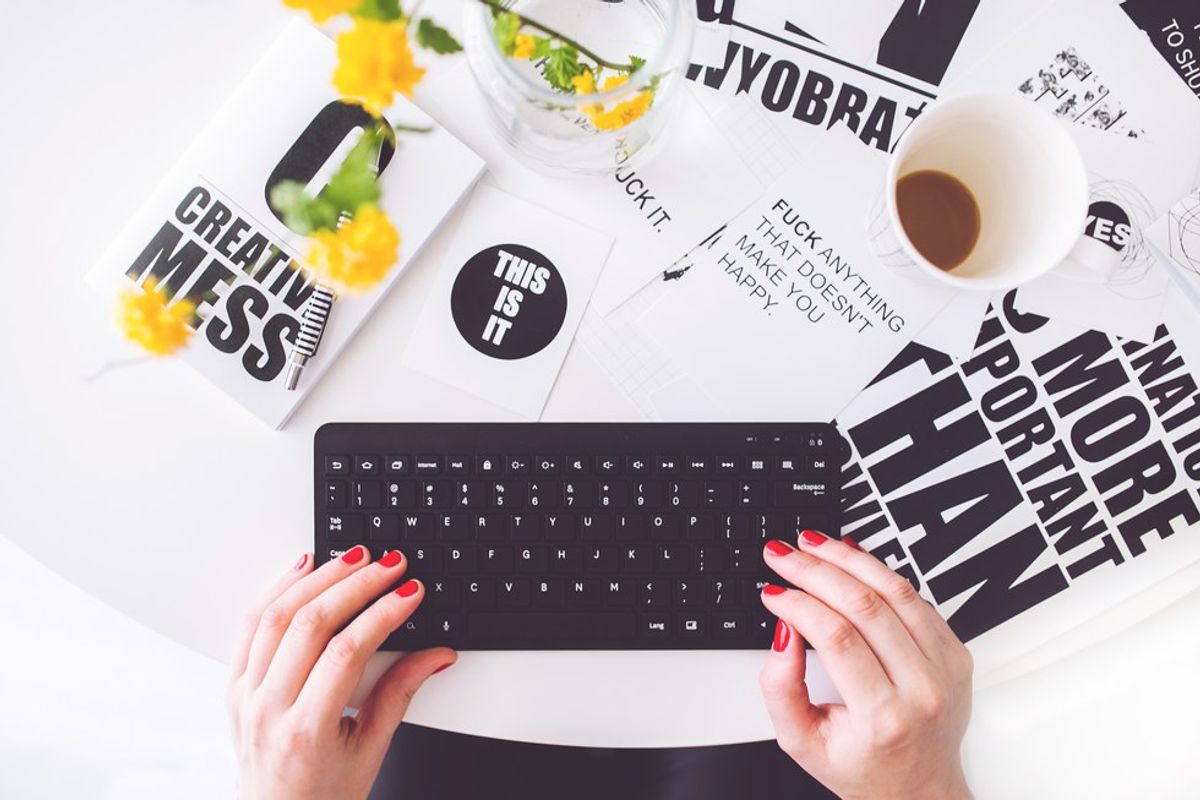 Words are life, and I don't mean that in a hashtag kind of way. Words dictate how we view the world, and how the world views us. You know that feeling you have when there is just a sense about something, but you can't describe it? I certainly do, and I hate it. If I don't have the words to explain what I'm feeling or thinking, how will anyone, or even me, know that it is real. This list may just save you from a few future vocabulary lapses.

This word conveys a sensation like no other. My friends in Illinois know what I'm talking about!

Just saying this word out loud gives you that buzz in your gut.

Originally coined on The Simpsons in 1996, the word describes itself in being used for words that one would never know were made up.

Sometimes you might wish one of your friends would reach this point a bit sooner.

The best moments often go by the quickest. A shooting star, the first kiss, those realizations that all is as it should be in the world.

Here's one of those words that easily inserts into normal conversation but makes you sound really intelligent.

This is a beautiful Welsh word with no English translation. It is pronounced HEAR-eth.

This word describes someone who desires an emotional connection above all else. The reciprocation of love is present with the word if nothing else.

For an action so common in today's world, the word is surprisingly uncommon.

For something so beautiful and wonderful, how can no one know the word for it?

Maybe this word is a bit too scientific sounding to use daily, but it does put a name to the faces we know so well behind the curtain of our lids.

I am overcome by sonder almost daily. How can it be? We are designed in a network so beautifully complex; it blows my mind. Sometimes it can be dangerous to think about this on a busy highway... just take my word for it.

The Dictionary of Obscure Sorrows describes this haunting term better than I ever could:

Bookstores associated with the sense of vellichor are "somehow infused with the passage of time—filled with thousands of old books you’ll never have time to read, each of which is itself locked in its own era, bound and dated and papered over like an old room the author abandoned years ago, a hidden annex littered with thoughts left just as they were on the day they were captured."