Knowing these signs could save a life. 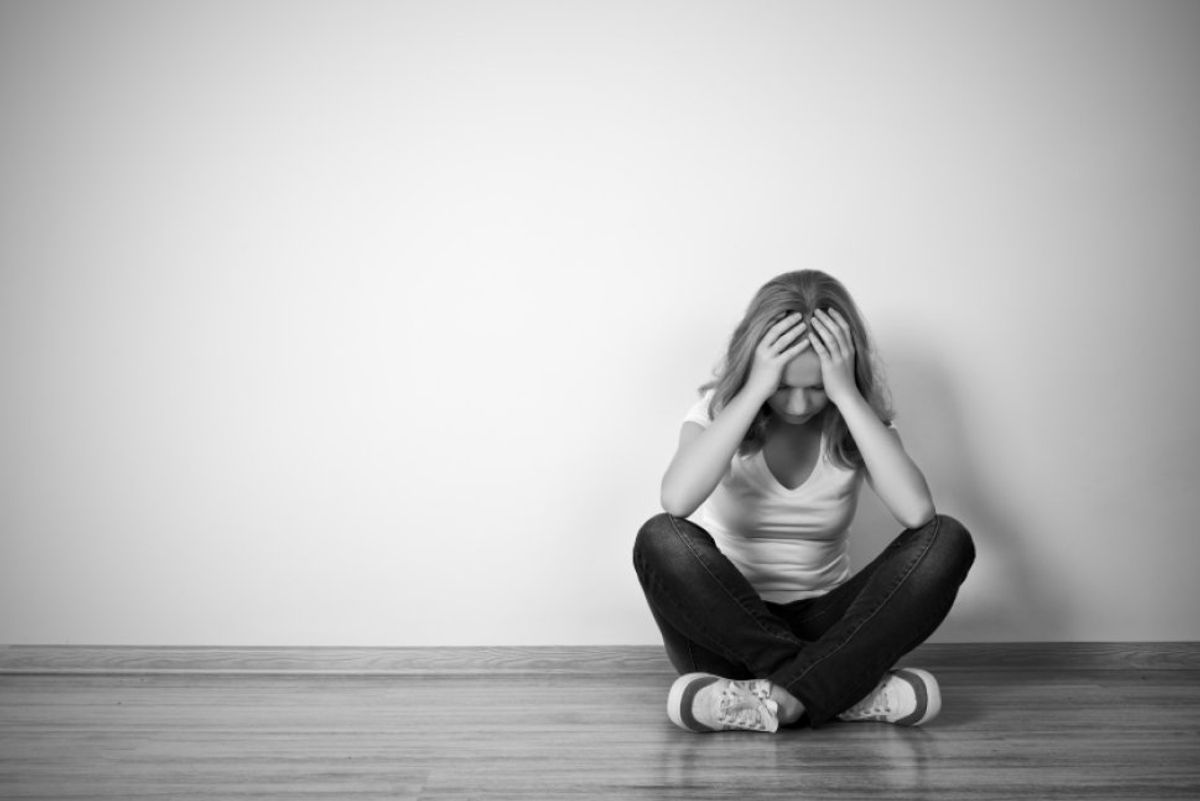 *Trigger Warning* This article does talk about depression and suicide.

On March 31, 2017 the show 13 Reasons Why was released on Netflix. The show talks about important things like bullying, rape, and suicide. The show is based on Hannah Baker, a teen who committed suicide. Hannah gives off the warning signs of being suicidal, and no one noticed. If someone would have noticed, there would be a different ending to her story, but they didn't.

Suicide is real. Someone who is suicidal may not have these symptoms. Someone may have some of these symptoms and not be suicidal. It is important to know these signs and know whether the person needs your help, or professional help.

Here are 13 Warning Signs To Look For:

Talking about suicide may suggest that they are planning taking their own life. They may ask for your opinion and talk about suicide with you. This may be a cry for help.

2. Changes To Their Will

3. Giving Away Their Possessions

Everyone gives things away here and there, but usually they don't give expensive items or items they may need in the future. When someone is suicidal they often give away stuff that they will not need when they die. Some people see it as closure and think it will help their grieving friends and family.

Obtaining a weapon doesn't necessarily mean someone is suicidal. Paired with more of these signs could lead to a red flag. Especially if they don't collect guns or have not taken shooting up as a sport.

Sometimes when someone is suicidal their sleeping patterns can become off. This isn't due to an underlying sleeping disorder - this can be due to stress and restless thoughts. If someone is tired more often, or cannot fall asleep at night, talk to them. See if they are stressed out, and try to help.

Low energy can be a symptom of depression. If someone is tired all the time, or they no longer have the motivation to do things they once loved, they might be suffering from depression or suicidal thoughts.

Sometimes if someone is abusing drugs or alcohol, they are depressed or could have suicidal thoughts. Sometimes suicidal people abuse these drugs as a form of escape from their reality. Some even think it will give them the willpower to actually take their own life.

8. Low Motivation For Their Social Life

Sometimes when a person is suicidal, they will no longer have an interest in their social life. They will cut friends and family off, thinking they are not good enough. They don't think they need a social life. They isolate themselves, and tend to spend a lot of time alone.

This is the biggest warning sign that someone is suicidal. Some people think it's a gateway to suicide, and they are seeing if they are actually capable of going through with suicide. Former self harmers say that the physical pain was a good way to get their mind off the emotional pain.

This is called "suicide tendencies". This is because depression isn't something that is easily cured. Sometimes when someone misses a dose, or gets on the wrong medication they can try to attempt suicide again. Try and look for other warning signs that would indicate that they may be suicidal.

This is a very general sign. Paired with other signs this could indicate that someone is suffering from depression or suicidal thoughts. Some body language you should look out for is: slumped shoulders, staring at the ground, and unwillingness to make eye contact.

This one is hard to detect. When you are depressed many people think that when you hit your lowest point is when you will actually commit suicide, but that's not true. When you are depressed and you have hit that low point you spend most of these days in bed, unwilling to do anything. Suicide takes energy and planning, so when someone attempts suicide, it happens when they are just above that low point and have the energy to plan and execute said plan. Some people have claimed that just before someone has committed suicide, they are happy and calm. That might be because they have their plan finalized and realized that the pain will soon be over.

If you or someone you know is suffering from depression or suicidal thoughts, get help. It takes a lot of courage to intervene when someone is suicidal, but at the end of the day, you may save someone’s life.

Or you can Click Here to online chat with a specialist