Can we all agree that a school shooting isn't one of them?

Carlee Jones
May 16, 2017
University of Alabama in Huntsville
36 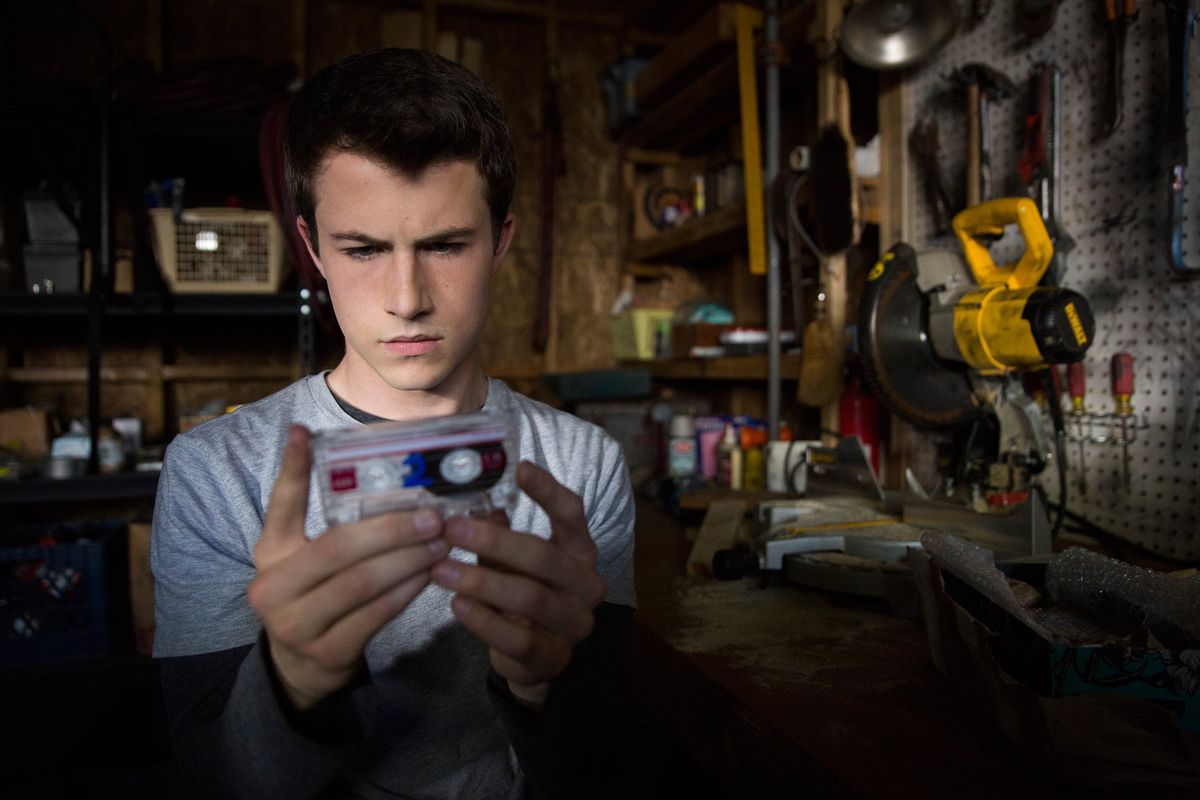 '13 Reasons Why' is officially getting a second season, which makes sense considering '13 Reasons Why' is Netflix's most popular show on social media, and the cliffhangers at the end of season one. Love it or hate it (I'm not a fan of the series, but loved Jay Asher's original novel), there are questions that need to be answered and resolutions that need to take place.

1. BRYCE DESERVES MORE THAN A SLAP ON THE WRIST.

If you've watched the series, you probably hate Bryce as much as the rest of us. As I mentioned before, I'm not even a fan of the series, but his character makes my skin crawl and my cheeks flush red with anger. In my opinion, Bryce was the cause of Hannah Baker's suicide, and I'll never understand why an entire group of people thought they needed to protect him. He raped multiple people, and several people knew... Hannah's rape could've been avoided had someone turned him in after the first rape. So, I just ask that Bryce isn't treated like Brock Turner and viewers actually get to see him rot like he deserves.

Jessica's story was one of the saddest of the series. Her sexual assault was hidden from her by everyone, including her own boyfriend. Near the end of the series, we start to see Jessica come to terms with the reality of her sexual assault, and the finale hints that she tells her father. However, viewers have no idea how that conversation ends. This show has the platform needed to help end stigmas placed on rape victims, and we need to see that on the screen.

3. CAN WE GET SOME MENTAL HEALTH DIAGNOSES PLEASE?!

UGHHH! This is the main reason that I hated the first season. "13 Reasons Why" never once bothers to speak about depression, anxiety, or any other mental health illness that actually leads to suicidal thoughts and suicide... NOT ONCE! Basically, you have this beautiful, teenage girl with friends and an amazing family who commits suicide after going through things that most high school students go through. Aside from the rape, she was never actively bullied. The way she reacted in each situation was basically like a blinking sign that read "THIS GIRL SUFFERS DEPRESSION AND ANXIETY." I understand that the show wanted to raise awareness to teen suicide, and show people that each of their actions has consequences, but there are kids out there who feel like Hannah Baker, and right now they still have no idea why.

During the finale, viewers learned that Alex was admitted to the hospital with a gunshot wound to the head, and the majority of us assumed the gunshot was from an attempted suicide. This sways from Jay Asher's original interpretation where Clay asks Alex about his mental health, but Alex's survival and healing is entirely too crucial to the story for it to be passed over. Please bring awareness to failed suicide attempts. Let them know the story isn't over.

Yes, it happens. School shootings are awful, but adding one to this series would make it entirely too much like a soap opera, or "One Tree Hill." Get Tyler some help and don't exploit him.

6. Courtney needs to come out

Courtney, arguably the most vile female character of the series (was it just me or did every time she spoke actually sound as bad as dog crap smells?), needs to come out as homosexual. The character has two dads for crying out loud? and when she comes out, there doesn't need to be any backlash. The LGBTQ community already faces enough negativity. They need to be reassured that there are people who back them and their civil rights.

7. More of Hannah and her parents

Hannah's story may be over, but her memory should continue to be a part of the recovery for not only her classmates, but her parents. In the finale, we see Hannah's parents start to listen to the tapes. We need to see their reaction. We need to see them heal as well.

Whether it be with someone or alone, his character didn't deserve to suffer through the first season and doesn't need to do any more suffering in the second. I want him to end up with Skye, the cute alt-girl from the coffee shop.

He shouldn't get to skip out of town and act like he didn't have a part in things. Not so much Hannah's suicide as his hiding details of Jessica's rape from her. Why did he have a gun? I will say that his home life can easily make you feel sorry for him. I'd be fine with him just moving away and never hearing from his character again, but that isn't a believable story.

The first season never actually goes into any detail about Tony's story. It never explains why Hannah trusted him with the tapes, and it only showed minor interactions between the two of them. Viewers see Tony beat the hell out of some guy. We know he is gay. There are so many unanswered questions there that I don't even have the time to go into all of them.

Sure, he published Hannah's poem without permission, but he was the most honest character on the show.

Mr. Porter is the last tape, until Clay records Bryce's confession. In the finale, viewers have no clue what Porter decides to do with them. Hopefully, he turns them over to the school. I also don't think he deserves to be fired. Hannah told him she didn't know if she was raped....

Despite its popularity, '13 Reasons Why' received backlash for romanticizing suicide. The series was rather graphic and one or two trigger warnings just isn't enough. Each episode should feature the number to a suicide help hotline.