13 Of The Dankest Memes Of All Time

13 Of The Dankest Memes Of All Time

I scoured the Internet to present to you the best of all memes. 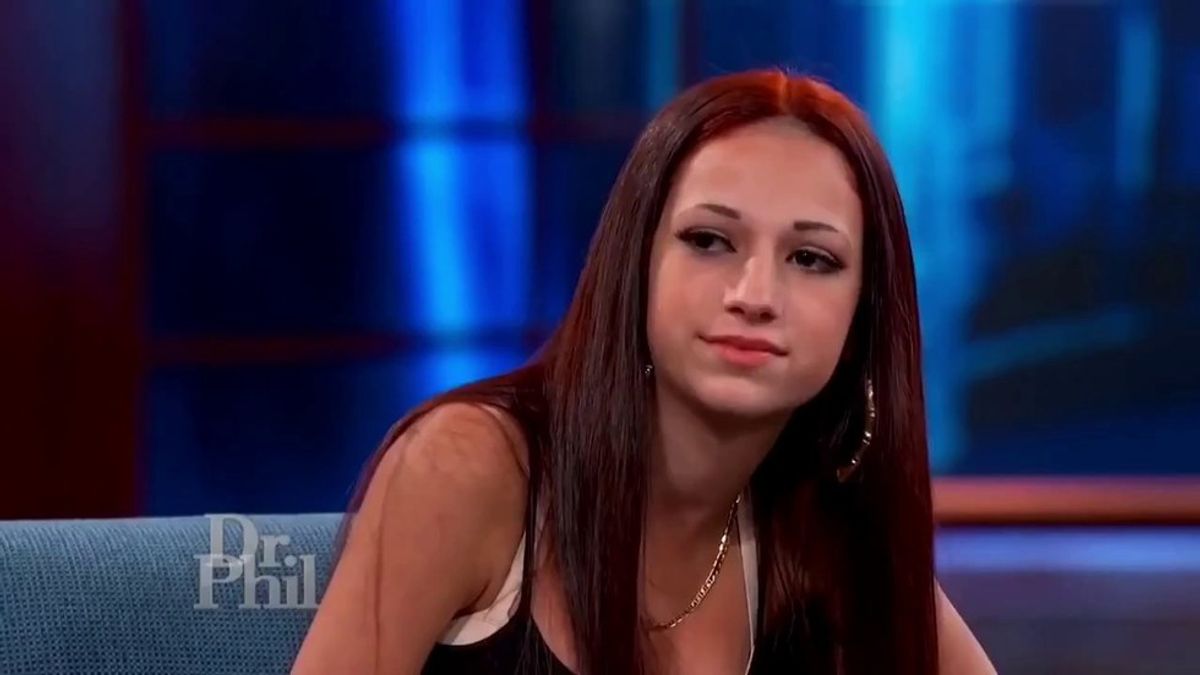 Merriam-Webster dictionary defines the word meme as, "an amusing or interesting item (such as a captioned picture or video) or genre of items that is spread widely online especially through social media."

I consider myself a connoisseur of meme culture. Through meticulous research, surveys of my friends/peers, and my own personal opinions, I have compiled a list of the 13 Best Memes of All Time.

Some of the memes mentioned are purely innocent and honestly, just funny. Others were just asking to be made fun of.

Out of respect for our fallen hero, Harambe will forever be in our hearts. RIP.

This is definitely a staple in my household. "Can you see?" "BARELY!"

Are you feeling it now, Mr. Krabs? We have all been in this moment at some point, the world starts spinning and your brain gets fuzzy. Mr. Krabs never fails to be relatable.

My response to everything. The autotune remix of this news interview has almost 60 million views.

Personally, I don't know whether to be ashamed because he is from Alabama like me or proud because it is one of the most iconic memes of all time. The Antoine Dodson vs. Bed Intruder song went viral with almost 65 million views on Youtube.

The face says it all. The unfortunate picture of Maggie Goldenberger shot to fame after it grew popular on Reddit. It had people everywhere saying "Ermahgerd!" Fun Fact: Maggie is now a nurse living in Arizona.

After Donald Trump was elected, the Internet was quick to make light of it. At the brunt of the joke was then-Vice President Joe Biden. A bright light in the dark times for some, it is safe to say that he has become the VP of memes.

It seems like everything Nicolas Cage does is meme worthy. Most of his memes have roots from Reddit. Just to name a few of his others: Nick Cage has great hair, Nick Cage in The Wicker Man, and Nick Cage as everyone.

5. But That's None of My Business

Kermit the Frog might actually be the king of memes. But That's None of My Business is now associated with every sarcastic insult spoken while spilling the tea. Along with this meme, Evil Kermit is one of the most popular memes currently.

One of the most iconic memes of all time. A longtime friend of Brian's submitted the picture on, you guessed it, Reddit. Fun Fact: Brian's real name is Kyle.

Grumpy Cat was so ridiculously popular that the meme itself has its own website with merchandise available for purchase as well as a Facebook page with 8.7 million likes. In 2014 the Grumpy Cat meme got its own feature film called "Grumpy Cat's Worst Christmas Ever."

Gavin first rose to meme fame after appearing often in his uncle, Nick Mastodon's, Vine videos. Quickly, the many faces of Gavin became widely used reactions images. Admit it, his face epitomizes what we are thinking half the time.

RICK. ASTLEY. "Never gonna give you up, never gonna let you down." I know you know the words! He was a meme before memes were even a thing. Trolling through your parents' emails, Rick Astley goes down as the most OG in meme history. To this day, Rickrolling links will always be clicked on.