Don't let anyone feel like anything less than important. 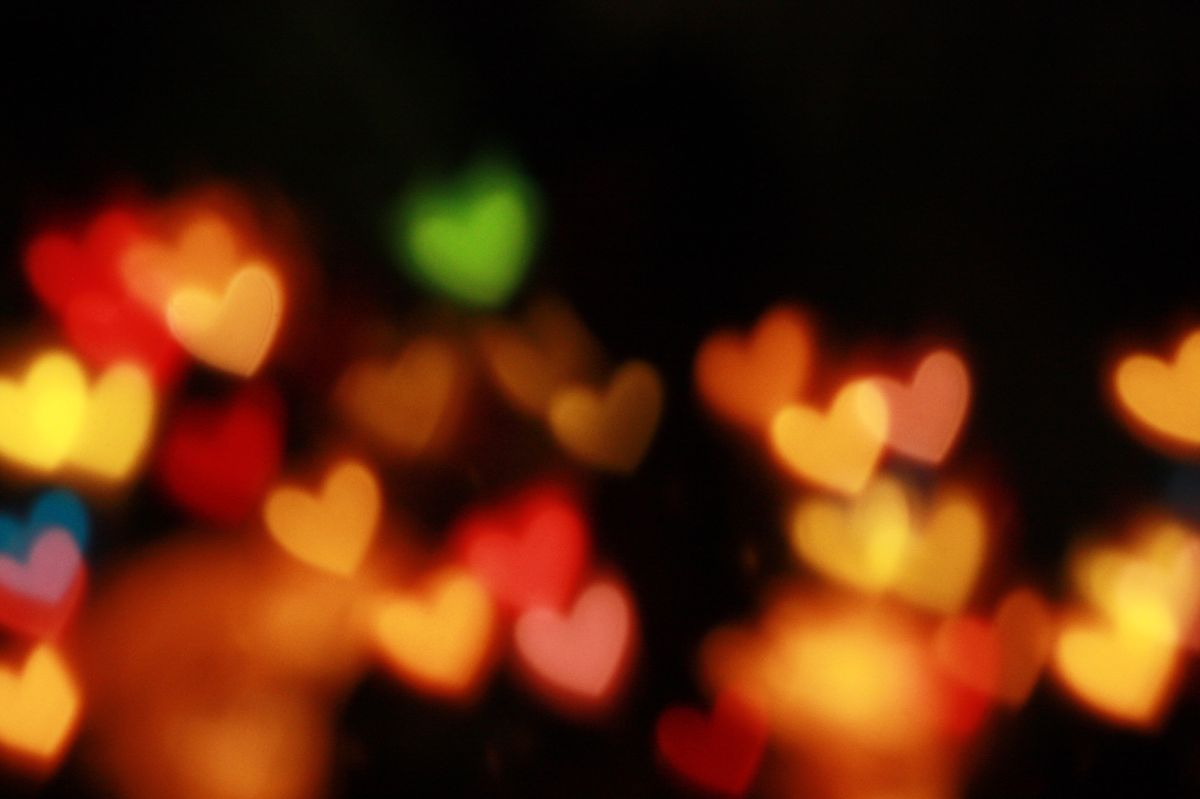 Lately, there has been a ton of discussion on the Netflix series based on Jay Asher’s novel, 13 Reasons Why. If you have not seen it or read the book, I would consider doing so. This show has blown up the internet with tons of different opinions on it. Yes, the show is hard to watch because that is how it was made (and for a good reason, too). This is probably the first show that does not sugar-coat anything, They do not shy away from anything horrific. When it was being filmed, they knew it was going to be very hard to watch, let alone hard enough for them to film. What if they never filmed it this way? What if they sugar-coated the horrific events? Would it still have the same effect? In my opinion, I highly doubt that the show would have had the same effect if they sugar-coated some of the hardest scenes to watch. I really think that this show has shown some very brutal truths for the purpose that while watching ,it our hearts would sink and our stomachs would become uneasy. The show has clearly outlined some very important lessons that needed to be heard.

This show has hit very close to home for me, as I know a few people who suffer from depression, sexual assault, and some who even attempted ending their own lives. I will not mention their names due to the fact that their stories are not mine to tell. However, what I learned from these people that sometimes the things they need to hear, they were not being told. 13 Reasons Why really outlines that you should watch what you say because you have no idea what is going on in someone else’s life, help someone who seems to be in trouble, and let them know that you’re there for them. They say words can effect someone more than you know. That is only said when someone offends someone else, but what about the nice things you can say to someone? I know that you cannot fix someone by just telling them they're important or the reasons why they are. However, you could be saving their life and you wouldn’t even know it. I know that seems insane, but it really isn’t that insane. One bright thing could change someone’s life just like one dark thing could change someone’s life.

This one is for you, yes you, because you need to hear this:

1. There is no replacement for you.

There is only one of you. There is no copy and there is no replacing you. You’re one of a kind. You make a mark wherever you go.

There are tons of people in this world that love you, even if you might not notice it. If you watched 13 Reasons Why, Hannah Baker did not notice how many people actually loved her. If you doubt there is someone who loves you, take a second look around.

4. If you weren’t here, a lot of people’s lives would be very different.

If you weren't ever alive, people’s lives would be so different and so sad. If you think that is a good thing that someone's life would be different without you, you’re wrong. Whether you were in their life for a long time or short time, you’re still a part of their story and they were a part of yours. You complete someone else's story and have a special story of your own!

5. Your journey is not yet complete.

There's so much of life yet to come, and if you end it early, you won't get to see the amazing things life has to offer you! In the ‘Beyond The Reasons’ Katherine Langford says it perfectly, “There is an entire future of incredible things waiting for you and if you go you don't get to see it.”

6. You’re here for a purpose, even if you don’t know what it is.

Everyone is here for a reason, and the reason you're here is just as important as the next person. You might not know what it is yet but you will and you’re going to do great at it.

7. You’re the reason why someone smiles.

Smiles might seem lame, but smiles are so important in life. Smiles could change an entire day around, and you are the reason someone smiles. If you don't think so, you just don't notice it. I know that you’re at least the reason I smile. I might not know you but know that if you’re reading this, you're making me smile.

Mentally or physically, or both, you're strong. We all have downfalls, we all have had setbacks, and we’ve all made mistakes. But we all have either gotten back on our feet or are in the process of doing so. You are strong either way. And if you're looking for a reason to start getting back on your feet, here's the sign.

9. There is an infinite number of gene combinations and the universe picked you.

There didn't have to be you, but there is. The universe picked the right equation to get the right combination of genes to create you. It was no miscalculation, don't think otherwise.

We all have flaws. Each one of your flaws makes up you, and that is someone great. Flaws create perfection, and you are perfect.

Even if you don't think you have successes, you do. The smallest things could be successes! Did you wake up today? That is a huge success because you conquered yesterday.

No ones' life is meaningless. That's why each and every one of us is important. That is why you're important because your life is not meaningless.

There are other options, and suicide should never be one of them. It gets better; don't forget that. Talk it out once you start talking about it, it will get easier. Hannah felt that was her only option and it wasn't. There is someone and you just have to look.

The suicide prevention hotline to call is 1-800-273-8255. Any day any time.
Report this Content
This article has not been reviewed by Odyssey HQ and solely reflects the ideas and opinions of the creator.

Madison Franz
The Narrative
1109979
Photo by Brooke Cagle on Unsplash

Madison Franz
The Narrative
650843
Photo by Manny Moreno on Unsplash