13 Reasons Why You Should Watch This Netflix Series

13 Reasons Why You Should Watch This Netflix Series

This novel-turned-Netflix series is worth the watch 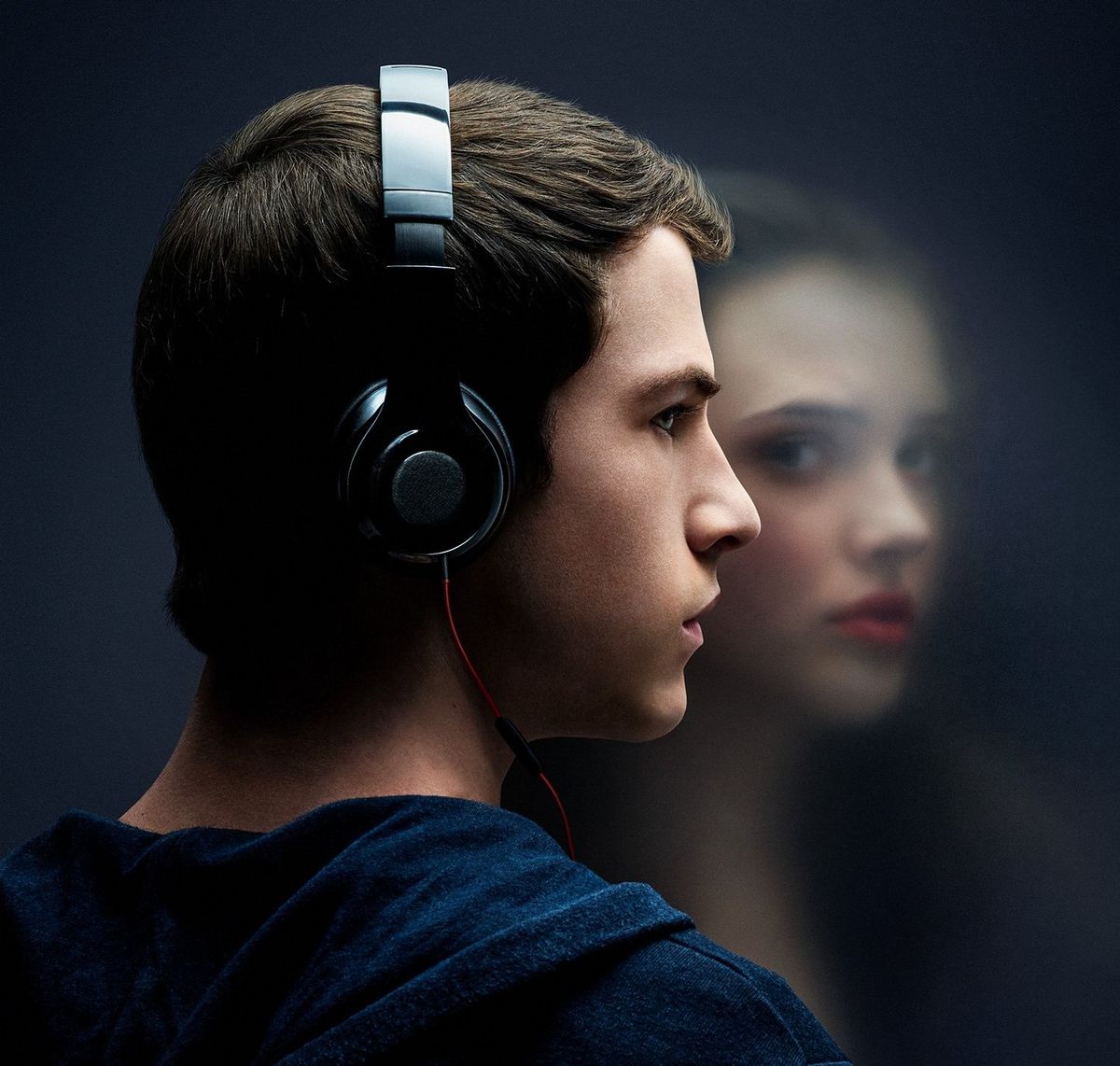 A story that started as a book has now found its way to a Netflix Original Series, and I shouldn't be this excited about it, but I am. I first discovered this storyline a few years ago when I happened across a book about a girl in high school who committed suicide and the aftermath that ensues. 13 Reasons Why is a young adult novel turned Netflix Original, and it's a story I think is worth sharing. So here I am, trying to convince you why you should care about a show where a girl leaves a bunch of cassette tapes for people to listen to after she dies. I know it's heavy and it's sad but this story is so relevant in today's society that everyone can benefit from watching this series. Here are 13 reasons why:

But you'll take something away from it. You're not going to want to watch this series on repeat like, say, How I Met Your Mother, The Office or NCIS. It's not a happy story or a feel-good Netflix series, but it will teach you something. It may be hard for you to watch, I know it was for me, but I think it will give people a greater understanding of something that affects so many people.

Whether it's from Hannah, Clay, or one of the other characters, you will learn something about people. Hopefully what you take away is something you can use or change about your life to make it a better one.

SEE ALSO: If I'd Known How To Save A Life

3. It completely draws you in

Once you understand the storyline and figure out exactly what's happening, or what you think is going to happen, you'll be on the edge of your seat until you finish. Yes, there's a lot of melodrama and teenage angst, but when you get down to the nitty-gritty, you'll be able to appreciate this story for what it really is.

Even if you don't really identify with his character, you'll at least identify with how he feels listening to the tapes, because you're listening right along with him. You'll feel the hesitation and anxiety he feels as he struggles to listen to the messages left to him by a dead girl.

Not only do you get the perspective of Hannah Baker through her tapes, but you get to experience Clay Jenson's perspective as well as he reacts to what we're all listening to. You get to see his side of the story in addition to hers.

6. The characters are real

Despite what you may think, or want to think, none of these characters are perfect. They are so real because they are all flawed, including our protagonist, Clay.

7. There are parts that stray from the book

If you know me, you'll know that I'm a huge book nerd. Huge. And with that typically comes my standard response that the book is always better than the movie (or in this case show), but much of the series that strays from the book strengthen it. I mean, some of the added scenes and ideas weren't really necessary, but I think a lot of the changes made were needed for the book to be put on-screen, and I even liked some of them. So at the risk of losing my nerd status, I'd still recommend the book over the show, but for an adaptation, I thought it was well done.

The series strays from the book several times in this respect. The show provides not only Hannah and Clay's POVs (like in the book), but the perspectives of others as well. The people on Hannah's tapes have their own storylines, and I think it adds to the show. In addition, the adult characters introduced are developed much more than in the book, which I think has created a more universal series that attracts more viewers than the YA novel did.

9. "How can you blame someone for something that happens while they're unconscious?"

The series, just like the book, addresses many uncomfortable and sensitive topics. That's what makes it so great; this series and storyline address real issues and real consequences of actions that happen every day.

You will cry. You will be extremely angry. You'll feel excited and happy, then you'll get extremely frustrated. The roller coaster of emotions keeps you hooked and waiting for more because despite not wanting to, you have to make it to the end of this series.

11. "Sometimes we judge people...and live to regret it"

How true is this? This line right here is one of the many things that the viewer can take away from this series.

SEE ALSO: Why '13 Reasons Why' Is Important

This line takes place in a scene that doesn't happen in the book either. Some of the order of events change, and there are a few storylines that branch off of the main one explored in the book, giving the viewer a deeper insight into the consequences of everyone's decisions and actions.

This quote I think really nails the point of this series. Situations like many of the ones depicted in the show are real. Things need to get better, and it all starts with recognizing the problem.

If you or someone you know is struggling, not just with thoughts of suicide but with anything: emotions or any kind of crisis, please use one of these resources: