I don't regret anything, but boy, were some mistakes made. 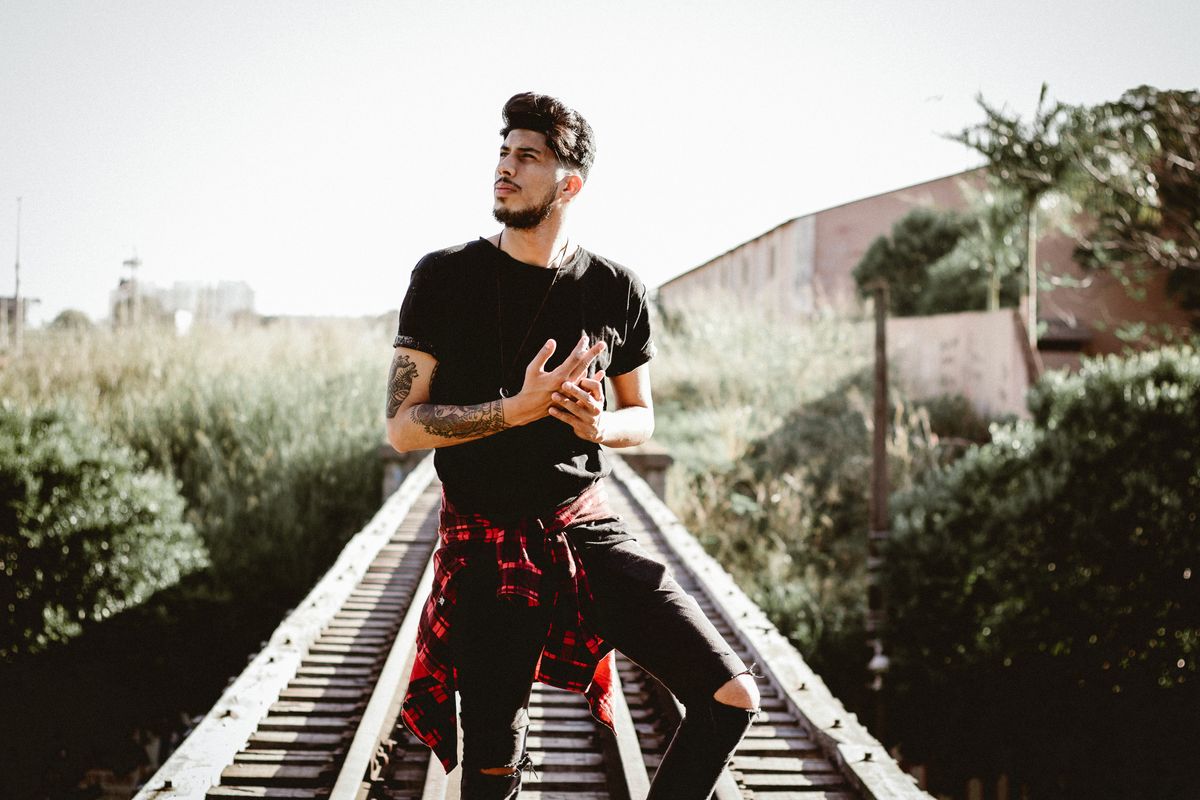 The icing on the cake after a rather poor choice in hookup is when the boy wakes up thinking that you’re suddenly hooked on him. Yeah, like I want to repeat that mistake.

All would’ve been forgotten had he let it go, but when have you ever met a boy that didn’t complicate your life? Here's to the f*ckboys whose egos can’t grasp that we, too, wish to never see them again.

No hard feelings about what? Like it's my fault you chose to sleep with me???

I'm sorry, what the actual f*ck?

My pleasure. Your d*ck was a lot smaller than I thought it was going to be anyway. Super awkward.

It's cute how you think I might have a better clue than you.

5. "If my girlfriend tries messaging you, please ignore her. I’ll explain later."

Oh, trust me, I know. I still let you try for an hour, though.

7. "I couldn’t tell you anything about last night. I don’t even know how I got home."

It scares me how well some people function while blackout—to the point where I don't even suspect they blacked until they tell me they can't remember a damn thing.

That's a nice offer. It's too bad I NEVER saw that money. Boys, if you don't offer to pay for any portion of Plan B in the first place, we'll accept that you're a**holes and move on with our lives. But if you offer and ghost us or can't step up, then shut up.

Out of context, the first question is very valid, and I'm happy to answer it. In the context that I received this text in, boy, I do NOT like what you're suggesting. If you're really that paranoid, just go get tested.

Yes, this is very evident considering you were supposed to show up three times and never did.

Too late. I had to tell everyone how poorly you treated me post-hookup, and I'm not sorry about it at all.

12. "It’s just that I don’t like mixing business with pleasure."

It's far too late for that. Wouldn't you agree?

Why do boys forget at least one item almost every single time even after spending a good 10 minutes making sure they didn't leave anything?

I don't regret any of my hookups because at one point, they're what I wanted. However, that doesn't mean that some of them weren't mistakes. So here's to smarter choices and boys that know how to treat girls better.