Here are 13 Sporting Events in 2018 that any sports fan can look forward to! 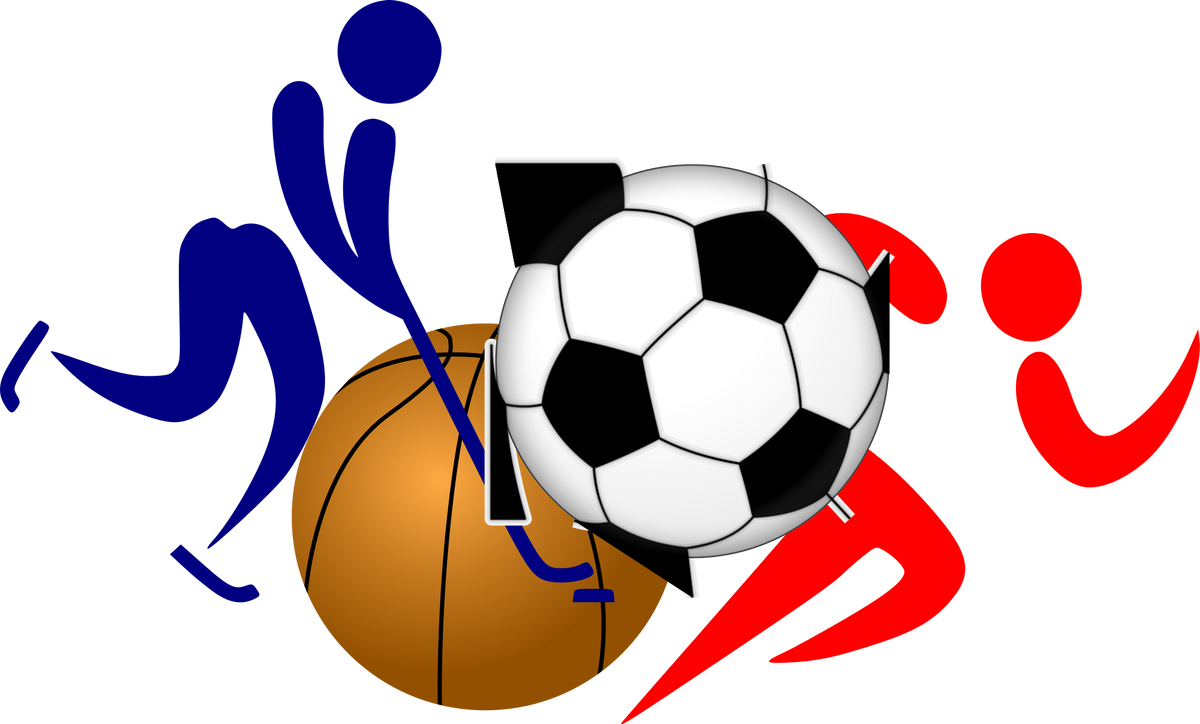 April 5-8, 2018 (practice rounds, April 2-4). The Masters is one of the four major championships in professional golf, with the winner being awarded golf’s legendary Green Jacket.

May 5, 2018 (events starting April 21) The Derby is a two-minute race, but it caps the two-week Kentucky Derby Festival.

June 2018. The NBA Finals are played in the home cities of the winners of the Western and Eastern conference finals.

June 2018. The Stanley Cup Finals are played in the home cities of the winners of the Western and Eastern conference finals.

This event is goes on for four days, June 14-17, 2018. The U.S. Open is one of the four major championships in professional golf.

September 11-23, 2018. The Federation Equestre Internationale (FEI) World Equestrian Games is one of the major international championships for equestrianism, is held every four years,

October/November, The World Series is played in the home cities of the playoff winners of the National and American leagues.