Abstinence only is failing us in a big way. 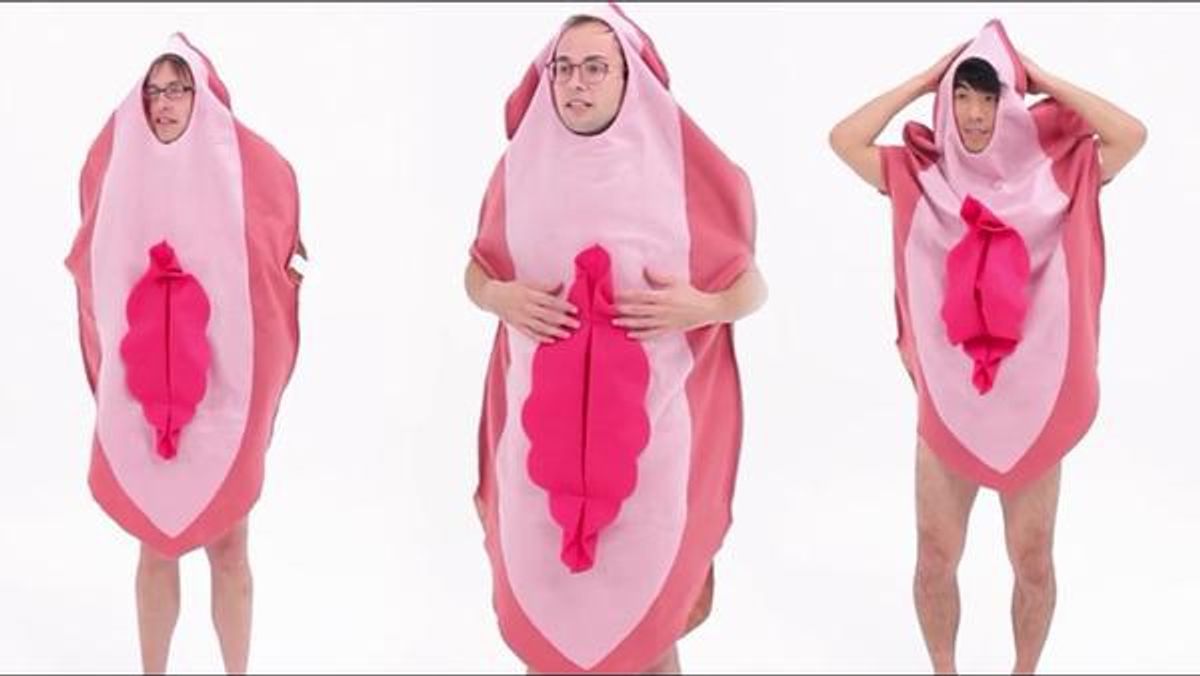 It's a pretty well-known fact that our sex education system in America is failing. While some states like Colorado are making strides to prevent teen pregnancy, the United States as a whole is still painfully behind. In a recent video, John Oliver pointed out that "only 22 states mandate sex education, and only 13 require the information to be 'medically accurate.'" That being said, here's some of the worst of the worst from badsexed.tumblr.com .

1. The Virgin Mary was a Jayhawk.

The fact that this occurred at a publicly funded college is even more hilarious to me. I wonder who their sample was for that statistic and how many of them would be considered "biblically inclined."

2. Every single time except for twice.

I really hope this teacher wasn't the math teacher too. Actually, the pull-out method is about 73-90 percent effective, sir.

This poor kid started thinking logistically about prosthetic-peens. It leaves me wondering how this was clarified for him.

As a clitoris owner, I'm personally offended and so is my urethra. No one gives that little guy enough credit.

I can see it now, waking up in a pile of babies after a long night's rest. Who do you call for child support?

The Big Bad Wolf was quite the ladies man.

Side note: never do this!

6. Benefits of marriage: no AIDS, ever.

See all of that magic dust? That's AIDS. Thank goodness Wendy is safe since she took her magic vow to never have sex with anyone else ever.

7. Queer? You should just leave.

I imagine this is probably what most people think lesbians do.

Careful, Dorothy! Choose the wrong path and you could end up a dirty, STD ridden harlot like the Wicked Witch of the West. Why do you think she's on that broom all day?

By that standard, this cat and Shaq have some serious chemisty.

And this isn't the case for boys because...?

We all have a Dan in our lives.

I don't know about you guys, but I'm keeping my books clean just in case.

*judges gavel* Clearly you've had sex, Emma. You're riddled with evidence. Did you think you could get rid of this sex-court trial so easily?
Report this Content
This article has not been reviewed by Odyssey HQ and solely reflects the ideas and opinions of the creator.