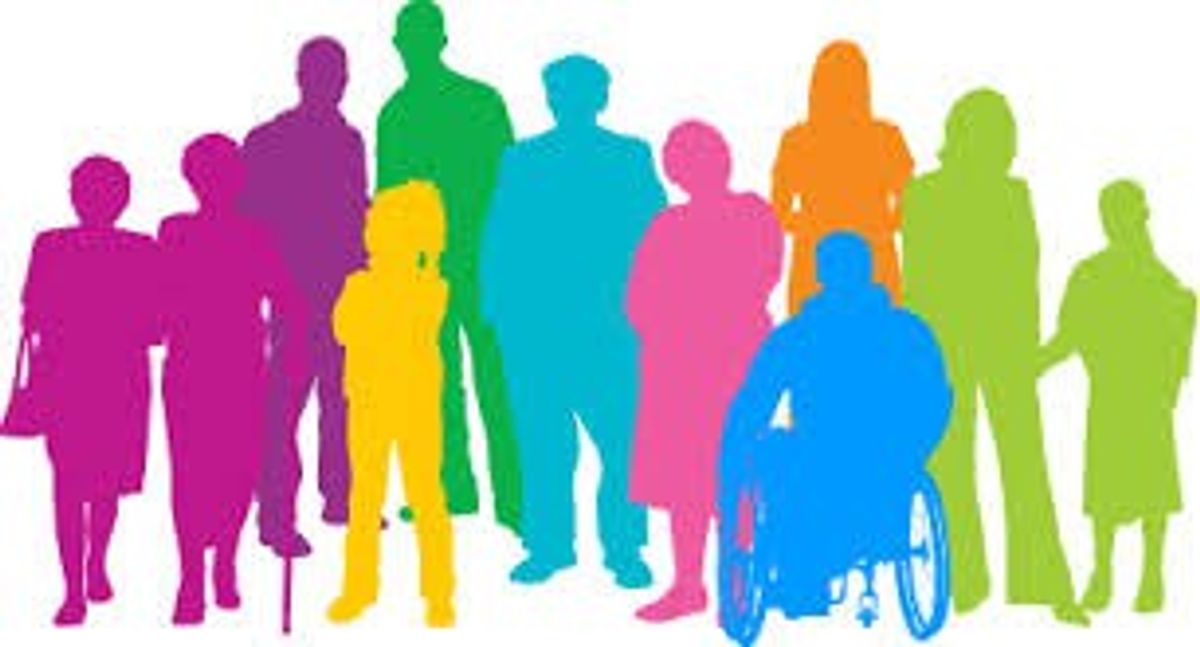 Humans are strangely complex beings. Here are 12 strange and interesting facts about humans that you probably didn't know.

In 1996, a correlation between excessive body hair on men and their intellect was found by Dr. Aikarakudy Alias. In his study, Alias interviewed 117 Mensa members (all of whom have an IQ of 140 or greater) and found that this group of men tended to have thicker body hair. Men with hairy backs and chests tended to have the highest IQs of the group. Man, Cousin It must have been a genius!

Like finger prints, everyone has their own unique tongue print.

Collectively, all of the bacteria in the human body weigh about four pounds. That's almost the size of a newborn!

The human heart can change the way it beats to mimic the music you are listening to.

There are over 60,000 miles worth of blood vessels in the human body. To put that into perspective, that is long enough to wrap around the world more than two times. That isn't recommended, though.

In 1962, an epidemic of laughing broke out in Tanzania. This lasted for almost a year and affected several thousand people.

Humans get a new stomach lining every three or four days. Without this lining, the stomach would end up eating itself.

The human nose can remember up to 50,000 different scents.

Within three days after death, the enzymes that once broke down food in the human digestive system begin eating the human. Hey, just because your life is over, it doesn't mean theirs is too!

Sleeping for less than seven hours a night reduces your life expectancy. Yes, college students, this means your professors are literally killing you.

In a lifetime, the human brain can remember up to one quadrillion pieces if information. And only three of these memories are actually useful!

Without the pinky finger, the hand would lose about 50 percent of its strength. See, size doesn't always matter!
Report this Content
This article has not been reviewed by Odyssey HQ and solely reflects the ideas and opinions of the creator.

Caitlin Marie Grimes
University of South Florida
4854
Beyond The States