12 Ways Your Life Changes In College

12 Ways Your Life Changes In College 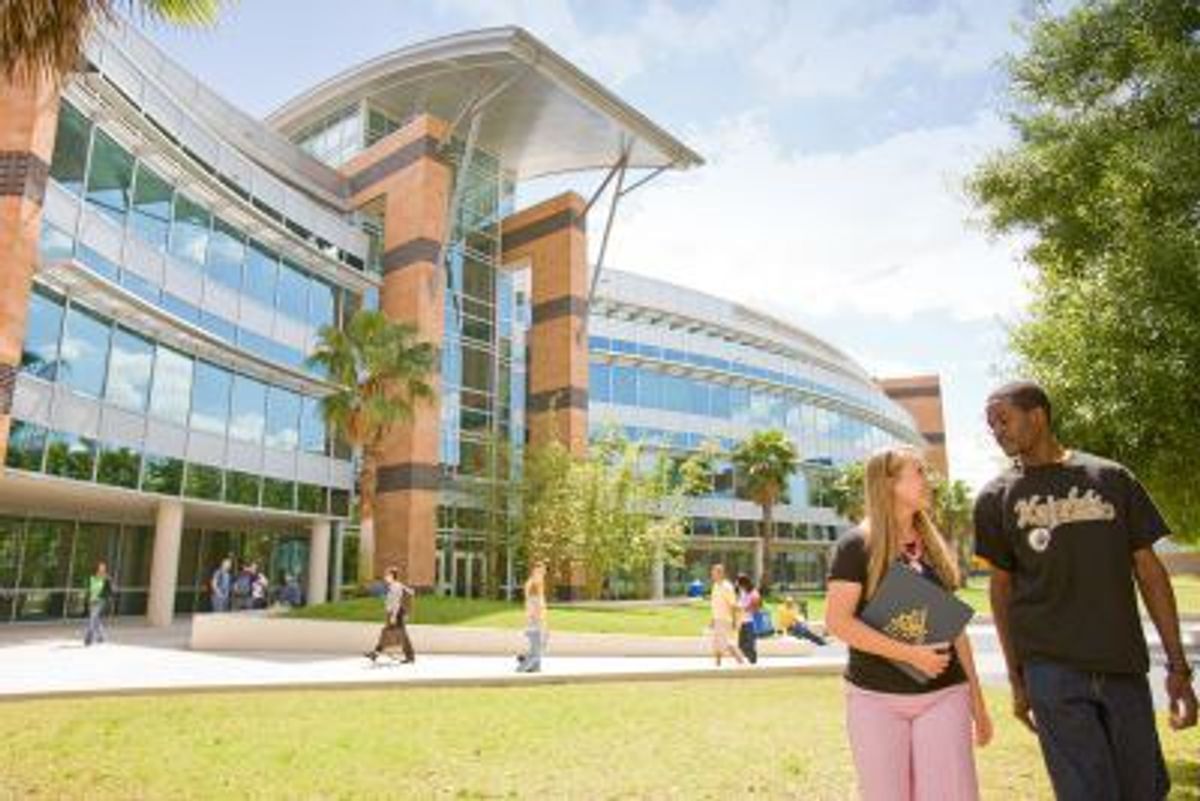 Since starting college last year, I've noticed quite a few changes in myself that can only be attributed to living the "college lifestyle" (AKA living on your own for the first time). However, I've noticed that my friends all seem to be having similar revelations, so I figured I'd compile a list of the 12 big ways your life has seemed to change in college.

Listen... sometimes you get seven hours of sleep, and sometimes you get a half hour's worth of sleep and chug two Red Bulls before school. College will make you do weird things, like setting a 13-minute alarm so you can take a quick nap outside of Chik-Fil-A.

There have been days where I'm so focused on reading a play for class or writing yet another paper and I honestly just forget to eat, and I think that's just part of being a student. However, on the opposite side of the spectrum, one time I had an omelette and a bowl of ice cream for breakfast. When parents aren't there to tell you no, things get crazy in the kitchen.

I've noticed that how I even interact with my friends has changed since coming to college. Nowadays, "hanging out" basically means screaming nonsense while doing homework next to your friend on the couch and not saying anything to each other for three hours (and it's kind of fun).

When I was doing homework last week, I told myself that if I finished that astronomy assignment, I could get dinner. If that doesn't speak volumes, I don't know what will.

Like a lot of people, I've always loved animals. They're all beautiful creatures who can do no wrong and we don't deserve them. However, since coming to college, my love for them has somehow increased tenfold. For example, my friends surprised me and took me to a pet shop to play with dogs after my first week in school as a freshman, and I literally cried when I held one. Dogs are serious business, man.

I can admit that I've always been a funny guy. When you were #GrowingUpUgly, you had to rely on your sense of humor. However, since coming to college, it's become totally warped, and I've noticed it in a lot of other people too. It's like some sort of layered comedy, where we're all laughing on the outside but crying on the inside. I was crossing the street with a group of people and heard someone say, "I hope someone hits me so I can get free tuition" and I thought that was the funniest thing I'd ever heard. But on the inside, I was like, "same."

Some nights I watch Oscar-nominated drama "August: Osage County" and feel intellectual and adult, and then other nights I watch "Lilo and Stitch" three times in a row and eat Nutella for dinner. It's a fine, fine line.

Along with time management, sometimes your logic gets altered for the sake of an assignment. Sometimes you have to lie to yourself about how much time in the day you have left to get something done so you don't have a panic attack, like an assignment that's due at midnight and you're telling yourself "I have half the day left. It's so fine" at 9:45pm.

Dating becomes an actual thing in college and that's so stressful to me. Sure, you "dated" people in high school, but now there's the act of actually going on dates with people you don't really know and you learn to set your own pace and learn what you want.

Now that we aren't in high school and don't have to wear things that stick to an assigned dress code. More like the girls don't because guys got away with whatever they wanted....

Anyway, people have had time to find out what styles they truly like and wear things accordingly. On-campus, I see so many different styles that are unique and different and I'm so here for it.

I'm sure we all love our families, but when we move away and aren't in constant contact with our parents/grandparents/guardians, you develop a new-found respect and appreciation for them and love them that much more.