12 Movies That Turn 10 Years Old This Year
Odyssey
CurrentlySwoonLifestyleHealth & WellnessStudent LifeContent InspirationEntertainmentPolitics and ActivismSportsAdulting
About usAdvertiseTermsPrivacyDMCAContact us
® 2023 ODYSSEY
Welcome back
Sign in to comment to your favorite stories, participate in your community and interact with your friends
or
LOG IN WITH FACEBOOK
No account? Create one
Start writing a post
Entertainment

Do you feel old yet? 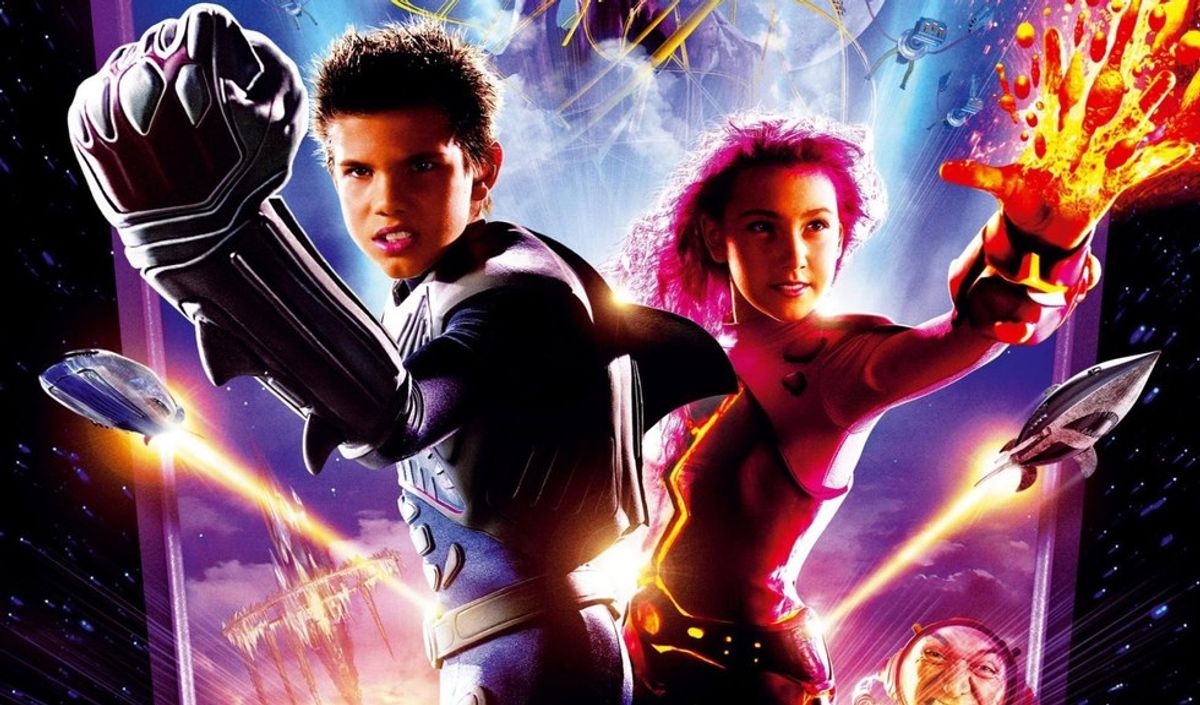 It's hard to believe that 2005 was a whole decade ago. These are just a small reminder that you're getting old. Here are 12 movies that you won't believe turn the big 1-0 in 2015:

1. "The Adventures of Sharkboy and Lavagirl"

Fun fact: 10 years ago, Taylor Lautner as Sharkboy stole our hearts, and ten years later Rolling Stone Magazine refers to him as a "sex symbol."

2. "Charlie and the Chocolate Factory"

Fun fact: Believe it or not, each Oompa-Loompa was played by Deep Roy. He acted out movements over and over again, and then each character was put together digitally. Playing an Oompa-Loompa, Roy made one million dollars.

Fun fact: Who doesn't love Hillary Duff? She was actually nominated for a Razzie Award for Worst Actress...

4. "The Chronicles of Narnia: The Lion, the Witch and the Wardrobe"

Fun fact: No actual lions were used in this film, but instead were digitally created. It took 10 hours to create the 5.2 million individual hairs.

Fun fact: Prior to the movie, Michelle Trachtenberg had never skated before, so had to take professional skating lessons for 10 months before filming. Trachtenberg hung up her ice skates and went on to play Georgina in the TV show, "Gossip Girl."

Fun fact: Originally, the giraffe was not in the main script. It was first an okapi, but then changed to make him a more familiar animal.

Fun fact: Before Vin Diesel took on the role, Dwayne Johnson was considered for the role of Shane Wolfe.

10. "The Sisterhood of the Traveling Pants"

Fun fact: The famous pair of jeans are Levi's. Also, Hillary Duff was considered for the role of Tibby.

Fun fact: Each main character was given a signature color scheme to wear throughout the movie.

All images found via: (www.gstatic.com/)

All facts are found via: (www.imdb.com)