12 Things That Happen When You Date An Avid Volleyball Player

12 Things That Happen When You Date An Avid Volleyball Player

And you don't play the sport. 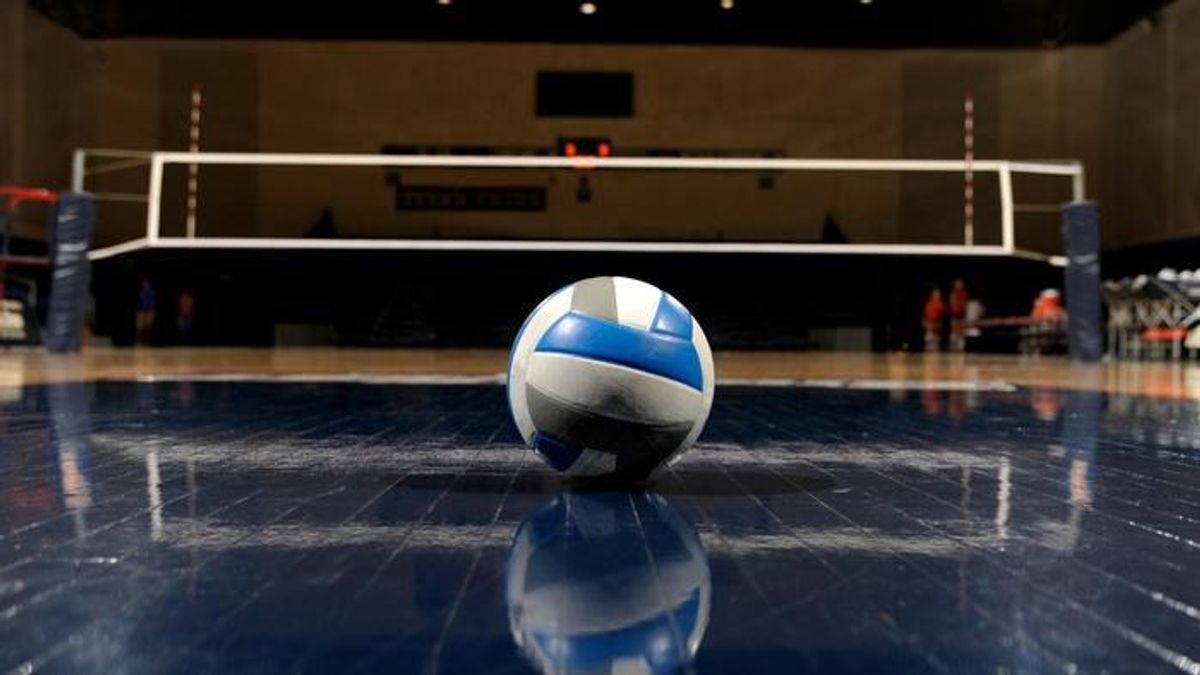 It's a unique experience dating a volleyball player, especially if you don't play the sport. You become invested in the game because of your significant other's love for it. It's also a great community to experience up close. In the process of dating, you have learned a lot about the sport but there are things only you, a non-player dating a dedicated player, understand.

You know all the positions on the team: setter, middle, outside, libero, opposite and defensive specialist. The setter has different sets: a shoot, four, three, two, one, tandem, slide, five, pipe, D-ball, a quick and a back row tandem. A middle blocks, the libero picks up all the hard hits. Freeballs happen and in desperate times, players pancake.


2. You meet all of the volleyball friends.

Volleyball friendships are serious and when you're introduced to them, you know you've made it. Your significant other has met these friends by playing on club and school teams, at recreation centers and parks. They are welcoming, fun and dedicated to volleyball.

3. You learn about their position on the team in depth.

If you're dating a setter, you will know everything there is to know about that position. A setter can make or break a team with his different sets and his style of playing. Most importantly, avoid doubles because the best set has little to no rotation.

4. You travel far to spend weekends at tournaments.

You've experienced being the chaperone for phones, bags and food. Tournaments can last an entire day, from 8 a.m. to 6 p.m. If it's two days, remember to hang in there for the fun dinner afterwards.

5. Instantly ducking when someone yells, "Heads!," has become second nature.

There's always the chance of a ball flying in your direction. Once someone yells, "Heads!," you know to duck and put your arms up for protection. You may look like a lunatic but it works.

I cannot count the times I was in the middle of doing something, when my boyfriend told me to take a moment to look at a great volleyball rally. Then I become trapped into watching a 15- minute video because the best part is yet to come.

7. You've been hit at least once in the head/face by a shanked ball.

No matter how much you're paying attention to a volleyball game, you will get hit by a ball. My go-to method is not showing pain and brushing it off. It's like getting hit by a balloon flying at high speed.

8. You attempt to pepper with them but fail miserably.

Gym class can't prepare you for the peppering avid volleyball players do. It's an "easy" warmup that can leave your forearms red and achy if you're a not a regular player.

9. You start to accumulate volleyball tournament shirts in your wardrobe.

Most tournaments give out free T-shirts and you can also win them as prizes. It's true. Sometimes volleyball players sweat, bleed and exhaust themselves to win a shirt. You have at least five tournaments shirts you sleep in or wear on lazy days.

10. You hear the mistakes, shit-talking and regrets after the game.

Onlookers of volleyball games are usually not close enough to hear the shit-talking happening at the net between players of opposing teams. You may also sense tension on the court between teammates and not know exactly what is going on. You'll hear everything in between sets or after the game.

11. Your favorite part of the game is the chants.

The chants are fun to scream along with during games. It helps amp up your team and you feel like part of the experience. A well-known volleyball team called "The Lumberjacks" yells out, "Timber!," whenever they get a block. There are even mini-celebrations in between points.

12. You scream at the referees from the sidelines for making a bad call.

This is not recommended but when you get caught up in the moment and you feel like an injustice has happened, you just have to let it out. "It was clearly a touch! How did the ref not see that?! Are they blind!"