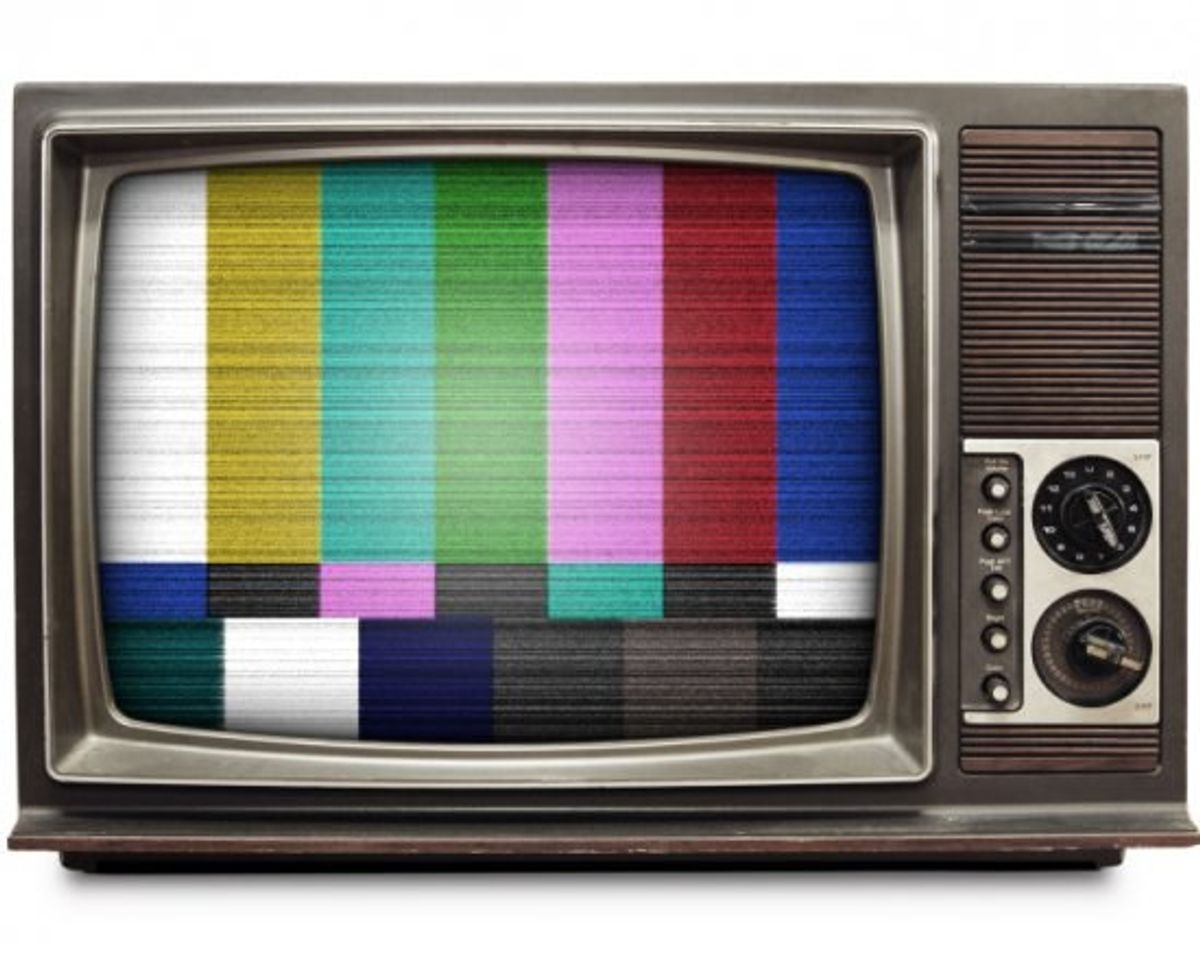 There is a rather unfortunate phenomenon that renders intelligent individuals easily bored. When pattern recognition is innate, television shows become increasingly predictable. However, there are some shows that cater to the intelligent populous. Whether a humanities person or science nerd, there is a show for every smart person.

(In no particular order)

With episodes in the past and future, Doctor Who caters to both humanities folks and science enthusiasts. The show is both whimsical and innovative. Plus, the regeneration capabilities of The Doctor allows the show to re-invent itself on a semi-regular basis.

A true celebration of extraordinary people. The mere vocabulary of The Big Bang Theory distinguishes it as suitable for those with above average cerebral capabilities. Home to popular phenomena such as Rock-Paper-Scissors-Lizard-Spock and Bazinga!, this comedy is worth giving a try.

Written by Steven Moffat, the current writer of Doctor Who, Sherlock is not a show you can multi-task while watching. This modern take on the tales by Sir Arthur Conan Doyle is the penultimate example of intellectual stimulation. Interested in wit, psychology, deduction, high-functioning sociopaths, or Martin Freeman? Sherlock.

Maybe a given for many, Star Trek is definitely a classic. You might be surprised by who considers themselves a Trekkie. You might happen to be one too!

Based on the life of Walter O'Brien, who boasted a 197 IQ, the show is a thriller. The colorful characters of Scorpion include a statistician, medical doctor and behaviorist, and mechanical prodigy among others. It is guaranteed they will have you on the edge of your seat.

Just another crime drama... Just kidding! Criminal Minds distinguishes itself from the pack by producing a sense of urgency. The BAU works to catch serial killers and other criminals in real time, usually with a life or two on the line. The sapiosexual-satisfying Dr. Spencer Reid pushes it over the edge. Warning: it can be rather gory and dark.

Very loosely based on the life of Mary Queen of Scotts, Reign is a historical drama with innovative costume design. Though criticized for not being historically accurate, the inaccurate portions are often fan favorites.

A show that champions science, engineering, and building, Mythbusters is just plain cool. It may be old news, having already announced it's final season, but the show is as explosive as ever.

The critically acclaimed period drama was recommended to me by my calculus teacher and is followed by my grandmother. There are love stories; there are crime stories. The show has it's own line of preserves and other party supplies, and features dry quips delivered by Violet Crawley the Dowager Countess of Grantham as portrayed by Maggie Smith.

Follow the life–and wives–of King Henry VIII via The Tudors. Whether interested in history, politics, or power, The Tudors will surely entertain. Warning: does not shy away from nudity.

A sci-fi action thriller and drama set after a nuclear apocalypse, this show follows a group of one hundred teenage criminals sent from space to determine whether the Earth is suitable for re-colonization. It is rather Hunger Games-esque and deals with heavy concepts, such as death.

Whether you're into historical fiction or sci-fi fantasy, there is a show for every smart person.

QueenRadhi
The State University of New York at Stony Brook
2994