And no, the Hamilton soundtrack is not on the list. 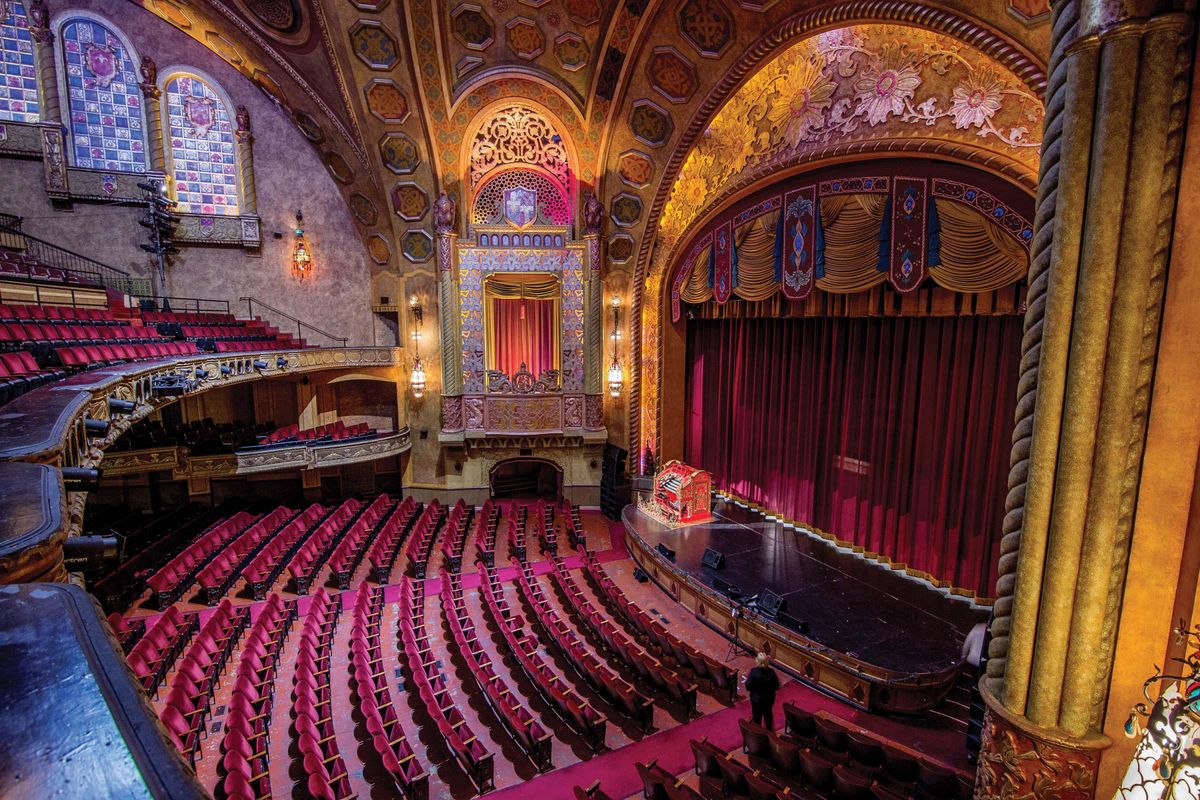 Theater majors are a different type of student than the average student. Other majors spend hours a night writing papers and studying for anatomy finals, whereas we spend hours a night memorizing scripts and sitting through long rehearsals for a show we're in the chorus for. Any major you choose is going to require hard work and energy, and yet somehow theater majors always get the shaft as being the easiest major. Honestly, that assumption wouldn't be more wrong. Our work may be different than yours, but that in no way means it's easier. So here's ten things that theater majors are tired of hearing from other people.

1. Aren't you wasting your time in theater?

Actually no, we're not. We're learning valuable skills like learning to work well with others, learning how to make a major project come together with a tight deadline and how to accept multiple different types of people. Not to mention the vast array of other skills we pick up along the way including costume design, costume production, art, design, directing and dancing.

2. What job can you even get with that?

I know this may come as a surprise, but not all of us want to be mega-movie stars. Shocking, I know. In fact, many of us don't want to act or be on stage at all. Theater covers a broad spectrum of jobs, including costuming, stage management, casting, lighting and tech, directing, set design, carpentering, artistic directing, children's theater and even school teaching.

3. Being a theater major must be so easy.

OK, memorize this eight page script, block it, and say it in a Yorkshire accent. Oh and you have to perform it in a week. Good luck.

4. OK, but I have actual homework to do.

Wow I didn't know that the work I'm doing right now doesn't count for a grade. Cool! Again, when you can memorize a multiple page script and embody the character that's in it, then come talk to me.

5.) You have practice again?

6.) You should choose a more useful major.

7.) You know there's like no money in this business, right?

One, yes, there is actually. Google how much a successful casting agent can make in a year. Two, I'm not doing this for the money. I'm doing this because it's my calling and how I intend to make an impact on the world.

Well acting is cool and I would enjoy performing onstage for a little while, but ultimately that's not what I want to do my entire life. There's so many facets in the realm of theater that I would love to explore and make my living off of that don't involve being onstage or acting.

9.) I came and watched your show and it was actually really good!

Woah! That's definitely not true! Do you think Disney World is dying? Or Universal? How about Disney On Ice, or touring shows like Wicked and The Phantom of the Opera and The Lion King, or even concerts? All of those things involve theater, and people who know what they're doing in theater! If anything, theater's growing! Just like many things in the world, theater evolves over time, and with every new change it makes is a new career move, a new job opportunity, and a new way to impact the world.

So in conclusion, being a theater major is nothing to scoff at. Yes, we have different work and different classes, but that doesn't mean they're sub-par or easier than your major. Theater is an important aspect in our lives, and we need to respect those who are taking part in it.

Caitlin Marie Grimes
University of South Florida
8576
Beyond The States