10 Things To Teach Adolescents About Sex That Sex Ed Doesn't

It's bound to happen anyways and if it's going to happen, it should happen the safe and correct way. 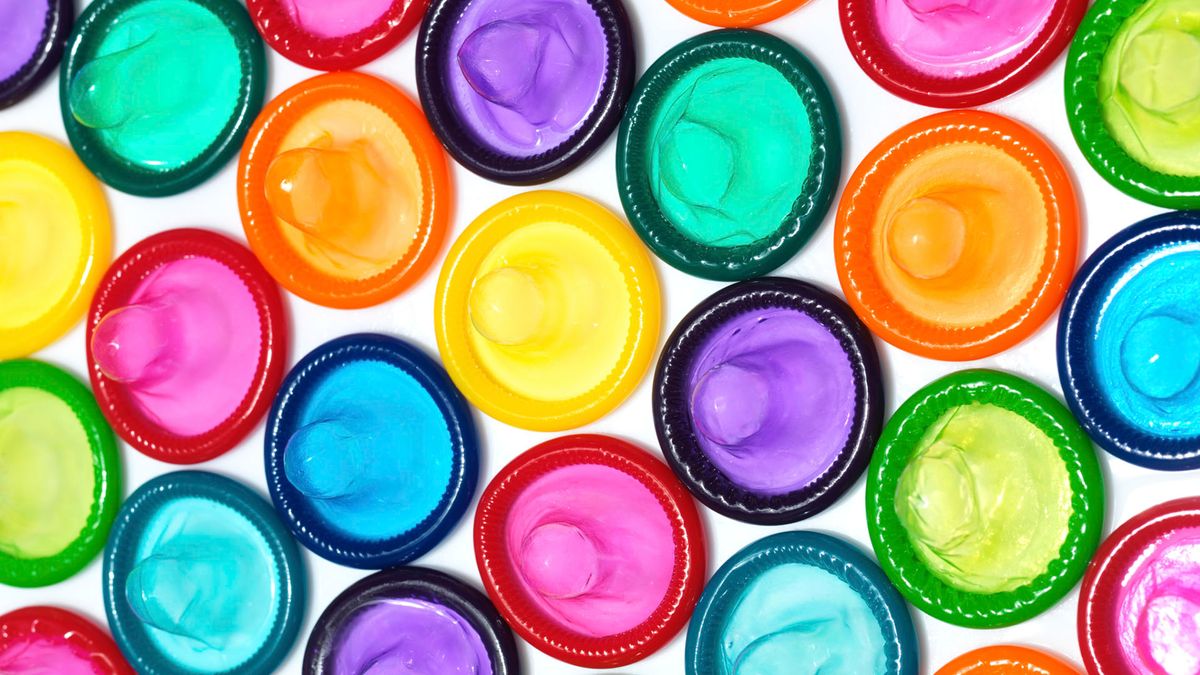 As a follow-up to my last article, "A Thank You Letter To The Failed Sex Ed System Of America," I would like to point out some ways that we can help adolescents learn the correct things about sexual health and reproduction. Parents have a key role in this situation. They need to be the main source of sexual information, and it needs to be correct. Here are some key things that kids need to be taught. Anything more in depth is up to the parents.

1. Sexual words need to be normalized.

Words like penis, vagina, and sex are anatomical words and the names of STDs are scientific terms to be aware of. It's okay to say them and kids should be able to talk maturely about them in class or to their parents or doctor without being ashamed or embarrassed. Penises and vaginas are natural things, they shouldn't be so taboo, nor should sex be.

2. Take anything the media says about sex or sexual health with a grain of salt.

There are so many different opinions and techniques out there for different sex related things, and unfortunately, only some of them are halfway true. If there's something wrong down there, see a doctor. Some home remedies are okay, but in order to really get rid of the problem, medication can most likely be prescribed to clear it up in a jiffy.

Boobs aren't all that big. Vaginas aren't all completely hairless. Penises aren't all monstrous in size. Everyone is different in their own ways, just like everything else about our bodies and there's nothing wrong with that.

4. Women should not be left unsatisfied, but not all women can orgasm.

Unless the woman explicitly says she is solely there to get the guy off and not to worry about her needs, sex is a mutual act. A man should not hit it and quit it the moment he finishes. Women need to know that it's okay to want to be pleasured and not to be ashamed of this want.

This goes with the aforementioned point. So many sex ed classes ignore this very important part of anatomy. Teachers act like the only important parts are the penis and vagina. Most people have sex for pleasure, not necessarily to conceive and most women don't orgasm from penetration but from clitoral stimulation. It's important for this anatomical part to be included in sexual education in order for women to experience pleasure as well.

6. You're not going to die from having sex (except in very very rare instances).

"Don't have sex or you will get pregnant and die." Anyone who saw Mean Girls at a young age heeded Coach Carr's advice, and many sex ed teachers, unfortunately, said something along the same lines. When used correctly, contraceptives can reduce the risk of pregnancy by 99%. Sex ed used scare tactics to frighten us into thinking that we would all fall under that 1% if we had sex, but that's really not the case. However, it's always a good idea to use two forms of contraception, such as the female taking a hormonal birth control and the male wearing a condom.

Why was this never taught? I very vaguely remember doing an activity to learn how to say no in a sticky situation, but it was taught during the drug unit, not the sex unit of health class. Consensual sex isn't really a thing. Consensual sex is sex. Nonconsensual sex is rape. It's as simple as that. Check out this witty video that uses an analogy of tea as sex to teach about consent.

There are other forms of birth control than just a condom or the pill, and hormonal birth control isn't a thing to be ashamed of. Other than the pill for females, there are patches, implants, shots, IUDs, Nuva Rings, female condoms, the sponge (this is fairly new). For men, there are condoms (most effective), spermicide (not the most effective), and pulling out (effective when done right, but this can be hard to do). Scientists are working on a hormonal birth control for men, but the male test subjects complained of symptoms such as nausea, cramps, and headaches. Sound familiar, ladies?

There's nothing worse than making girls feel bad for wanting sex or for sleeping with multiple guys. The crude jokes that people make can break anyone down. It's just mean, so don't do it.

10. Teach girls to not be afraid or ashamed of their periods.

It's okay to bleed. Yeah, the cramps and nausea and headaches suck, but it's a part of life, just like penises and vaginas and sex. Girls shouldn't be afraid to pull a tampon or pad out of their purse before going to the bathroom. Boys need to know this just as much as girls do. The taunting and teasing for something that girls can't control is appalling and periods should be normalized in school. Teachers should be forgiving of girls with debilitating cramps or if they need to go to the bathroom to take care of something.

Sex education has failed us. Girls are ashamed of their bodies and for wanting sex. Boys are taught that it's okay to taunt girls for these things, but they are also taught to be dominant, and sometimes that's not what they want to be. Please help normalize sexuality, because it's bound to happen anyways and if it's going to happen, it should happen the safe and correct way.