10 Songs That Will Emotionally Destroy You
Odyssey

10 Songs That Will Emotionally Destroy You 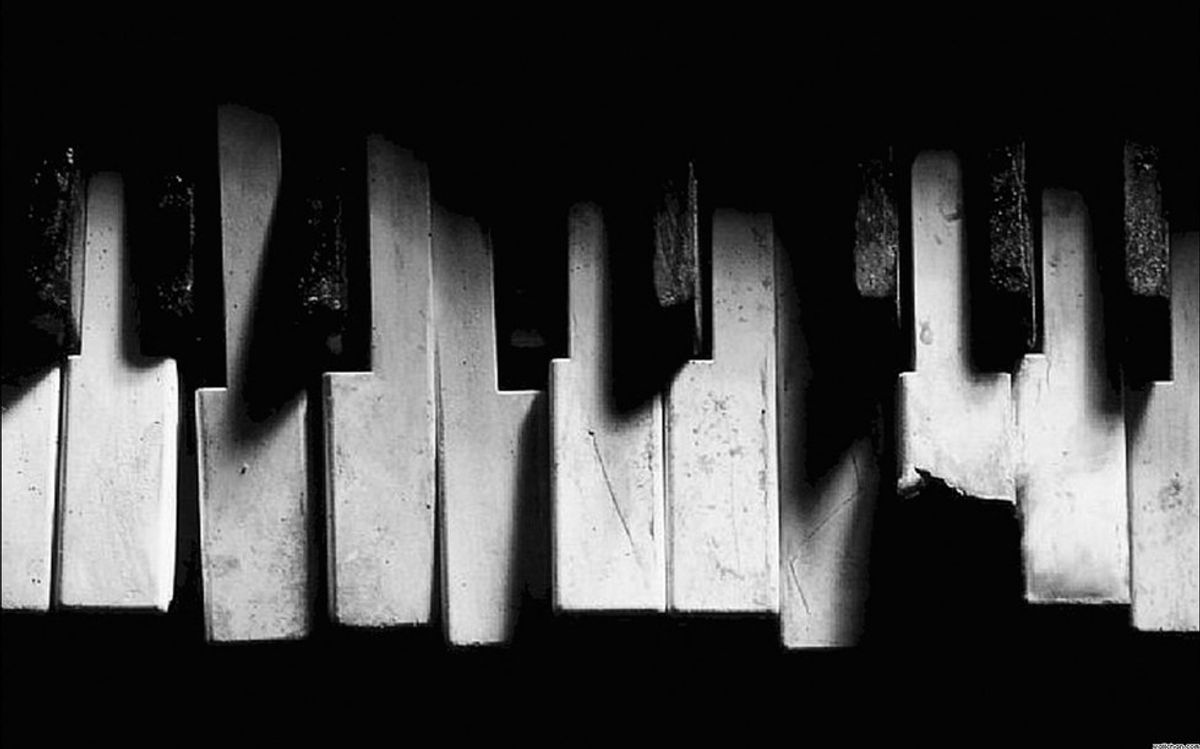 Music is arguably one of the most powerful forms of expression that we have. The emotional effect it can generate in one listener or an entire stadium is incredible, and we all have experienced something through music at one time or another. Because I believe that music should be both a shared and personal experience, I've compiled a list of ten songs that have probably (definitely) moved me to tears on one or more occasions with links to listen below:

This song does an incredible job of expressing the ache of someone who knows the person they love is going to leave them. There aren't an abundance of lyrics, but the depth with which they are sung, as well as the beautiful instrumental break, are enough to land them on this list. There's something almost ghostly about the tracks opening, igniting the chills that are sure to last throughout the entirety of the song.
Gut-Wrenching Lyric: "If you want me to break down and give you the keys / I can do that but I can't let you leave"

Beyoncé gives one of her most powerful performances with this song. The song, which originated from the Broadway musical "Dream Girls," focuses on the character's decision to break away from the person that left her voice unheard. It focuses on self-discovery and the termination of an unhealthy relationship in order to be true to oneself and find one's own voice. Naturally, Beyoncé's voice does all of the talking here.
Gut-Wrenching Lyric: "I am alone at a crossroads / I'm not at home in my own home"

3. Even My Dad Does Sometimes - Ed Sheeran

One of the few songs that doesn't appear to be about a broken relationship, this song attempts to empathize with the listener by addressing vulnerability and explaining that crying is not something to be ashamed of. However, there also seems to be an underlying tone of desperation, pleading with the subject to hold on for the night because things will ultimately get better.
Gut-Wrenching Lyric: "So don't wipe your eyes / Tears remind you you're alive"

This song is sung from the perspective of someone who was once in a relationship with a person who has since moved on, and who can't bare to see them with another person. The message is one that is incredibly relatable, and the harsh reality is truly reflected in the pain that comes across in Labrinth's voice.
Gut-Wrenching Lyric: "It's hard for me to say / I'm jealous of the way / You're happy without me

Sara Bareilles knew what she was doing when she wrote this song. It details the difficulty of being trapped in an abusive relationship, one that the victim is begging to be ended. The entire song is devastating, but if you've heard the song, you know that the final climactic note is what makes it that much more emotional.
Gut-Wrenching Lyric: "I never wanted anything so much / Than to drown in your love and not feel your reign"

This song is a true heartbreaker. While I enjoy the original version by Bonnie Raitt, something about Bon Iver's voice brings the record to life for me, but you can be your own judge of that. The song expresses the turmoil that comes with being in a relationship that is on the brink of extinction, told from the perspective of the person who is fighting to keep it alive.
Gut-Wrenching Lyric: "I'll close my eyes/ Then I won't see / The love you don't feel / When you're holding me"

An upbeat song originally performed by The Proclaimers, this version slows things down and turns the listeners focus toward the lyrics. The piano chords are just slow and sad enough to truly pull at the heartstrings, and Ryan O'Neal's voice can bring anyone to tears within the first minute.
Gut-Wrenching Lyric: "And when I'm dreaming / Yes, I know I'm gonna dream / I'm gonna dream about the time when I'm with you"

The newest song on this list, Demi successfully destroys every feeling we've ever had in this track on her album "Confident." After coming out with "For the Love of a Daughter," it became clear to audiences that Demi Lovato's relationship with her father was estranged as a result of a severe drinking problem. This song serves as a response to his recent death, expressing both hope for a better existence in Heaven as well as an emotional tug-of-war in which she tries to reconcile her feelings for her father. Lovato's voice is literally dripping with emotion, resulting in one of the most heartbreaking songs she has ever written. (Side note: jump to 2:58 if you're interested in hearing Demi's voice actually destroy your soul)
Gut-Wrenching Lyric: All of them, but specifically, "You did your best or did you? / Sometimes I think I hate you / I'm sorry, dad, for feeling this / I can't believe I'm saying it"

Written about an ex that undeniably broke his heart, Sam Smith's break out album "In The Lonely Hour" has no shortage of heartbreaking songs that can make your chest ache with sympathy. While I'm biased (this is easily my favorite album of all time), this first album has earned the British crooner 17 awards, four of which are esteemed Grammys such as Best New Artist and Song of the Year. His voice is something outside the reach of human understanding, and his passion resonates in every single track.
Gut-Wrenching Lyric: "You'll never know the endless nights / The rhyming of the rain / Or how it feels to fall behind / And watch you call his name"

Like many of the artists listed above, Adele's multiple-award-winning albums often recount her tales of heartbreak and unrequited love. What makes her stand out is that, like Sam Smith, her voice is unlike anything the music industry has ever heard before. She is a power house with the ability to write and express raw emotion in her songs, and this song in particular really hits home in a way that many others don't.
Gut-Wrenching Lyric: "I promise I'm worthy to hold in your arms"

Music has the inherent ability to connect both the listener and artist on an emotional level unlike any other forum of entertainment. Its cathartic nature causes us to react deeply and honestly, whether it be of joy, contempt, sorrow, or anger. Music has the ability to open our minds and break our hearts, and these are only ten of the millions of songs that have been produced to touch others' lives just as these have mine.

Caitlin Marie Grimes
University of South Florida
828
Beyond The States