10 Reasons Why We Still Love Walter Bishop From 'Fringe'
Odyssey

10 Reasons Why We Still Love Walter Bishop From 'Fringe'

We love everything about this crazy scientist.

Rachel Kantor
May 23, 2016
University of North Carolina at Wilmington
446 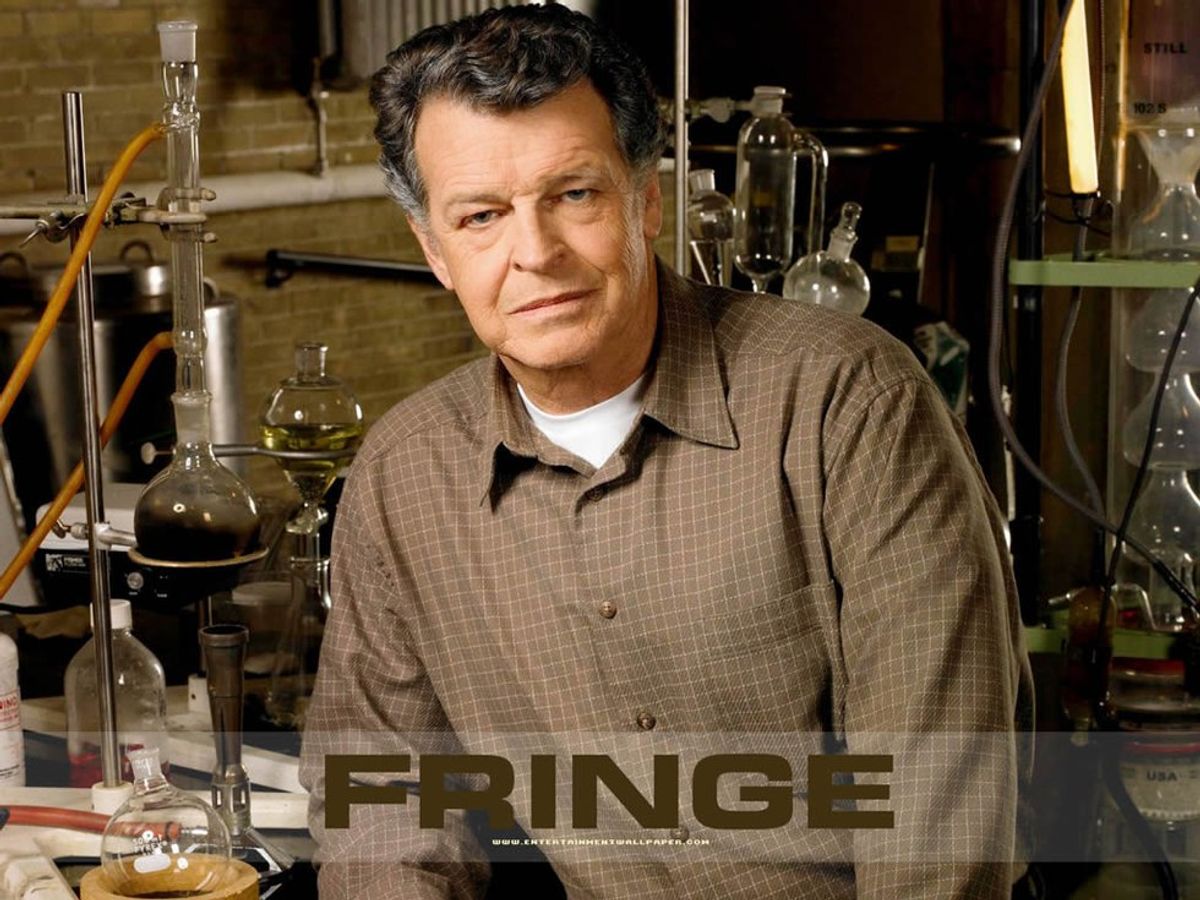 Fringe may have ended in 2013, but thanks to Netflix, we can watch our favorite FBI agent, mad scientist, con-artist and Astro work out some of the strangest cases.

For those people who have never seen Fringe, the show revolved around the creation of a "Fringe Division" of the FBI which worked with abstract science concepts and how these concepts help solve and understand cases.

Walter Bishop, the crazy genius and possibly psychotic, scientist on the show, portrayed by John Noble, definitely kept things interesting and even though we aren't graced with new Walter-antics, there are many reasons why we still and will always love him.

Although we may not have been able to speak Walter, it was made obvious that his intelligence exceeded the average person. Without his high IQ and hyper-active mind, it would have been a very different show.

2. He Blatant Use Of Drugs

Whether it be LSD or Brown Betty, Walter wasn't shy in admitting his love for drugs. The abundance of episodes involving Walter on drugs were definitely entertaining and interesting to say the least.

3. His Inability To Pronounce Astrid's Name

Walter and Astrid's relationship was one of the best on the show and it was always entertaining to hear how he would butcher her name.

4. His Love For Licorice

Walter's food cravings were random and abstract just like him, but his love for licorice was a constant and there was rarely an episode where he didn't enjoy this snack, it became a signature.

5. For bringing us Gene

6. His Dance Moves And Singing Skills

Music played a large part in Walter's character, and we couldn't help but love every time he broke out into dance and song, even in the darkest and serious cases.

Maybe it was being locked away for 17 years or just Walter being Walter, but he always speaks his mind no matter the awkwardness or situation. His lack of filter made whatever he had to say interesting and hilarious!

This one is a bit ironic as many people will claim that Walter's actions in the past were far from moral, but it's the newfound morality of Walter and growth from the person he once was that makes us love him. The pain he felt from realizing the man he once was and what he once did was undeniable. Also, when he cries, we cry.

These sum it up pretty well.

10. His Love For His Family

Throughout the series, Walter proved that he would stop at no lengths to do right by his family and ensure their safety, Olivia and Astrid included. Everything Walter did was for them and his love for them made us love him even more.

Walter Bishop may no longer be eating Licorice or pudding on LSD and conducting experiments in his lab in Harvard on our television screens anymore, but it doesn't mean we love him any less. Thanks for being you, Walter!