10 Reasons Why New Jersey Is Better Than New York
Odyssey
CurrentlySwoonLifestyleHealth & WellnessStudent LifeContent InspirationEntertainmentPolitics and ActivismSportsAdulting
About usAdvertiseTermsPrivacyDMCAContact us
® 2023 ODYSSEY
Welcome back
Sign in to comment to your favorite stories, participate in your community and interact with your friends
or
LOG IN WITH FACEBOOK
No account? Create one
Start writing a post
Health and Wellness

10 Reasons Why New Jersey Is Better Than New York 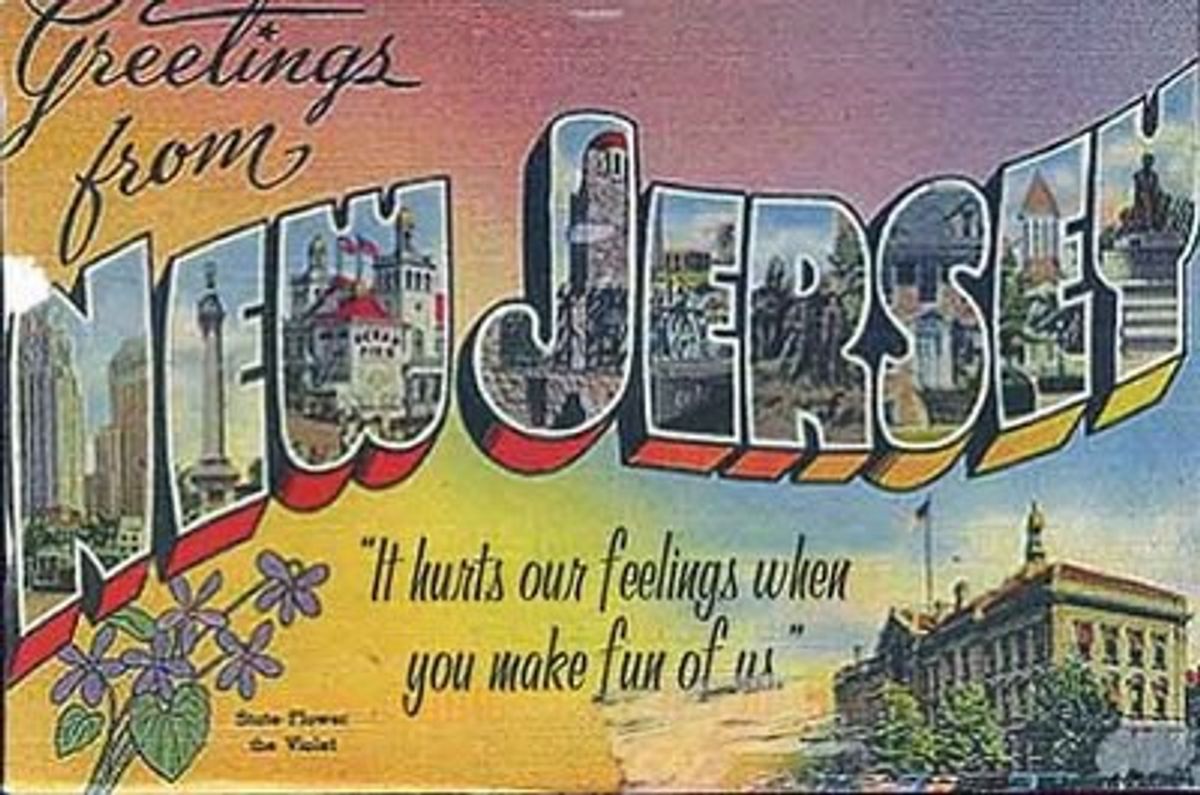 As a New Jersey native going to a school in New York, I often find myself comparing the states. The minute a non-New Jersey native learns where you are from, you are immediately pegged as being from a “trashy” or even “smelly” state. Think what you will, but being that I have had the opportunity to live in both states for a few years now, I’m often reminded why New Jersey is and always will be better than New York.

There must be something about the bread in New Jersey that New York just can’t figure out.

Unlike New York, the price on the tag on clothes in New Jersey is actually what you’re going to pay.

New Jersey is so awesome two NFL teams chose to make it their home.

4. Jersey is perfectly accessible to major attractions like New York City, Philadelphia, and the Jersey Shore.

Close, but not too close.

5. In New Jersey, you are literally not allowed to pump your own gas.

Just one of two states to enjoy this luxury.

6. New Jersey is home to one of the greatest theme parks, Six Flags Great Adventure.

7. In New Jersey, diners are the only type of restaurant you need.

In the mood for just about everything? Jersey diners to the rescue.

Most New Yorkers have no idea what taylor ham is. Enough said.


9. What would New York's skyline be if it weren't for New Jersey?

10. New York is overrated and New Jersey is underrated.

Next time you meet someone from New Jersey and assume they come from a "trashy," "smelly" state, think twice. New Jersey may be known as the "armpit of New York," but it's time New Jersey gets the appreciation it deserves.

Nicole Marie Nigro
Individual Creator
1786
c1.staticflickr.com
Where to start...... Let me start with the cliche that life throws us curveballs and what we do with it is what counts.