10 Reasons Why I'm not Hannah Baker

10 Reasons Why I'm not Hannah Baker

Unlike Hannah Baker, I have nothing but things to be grateful for 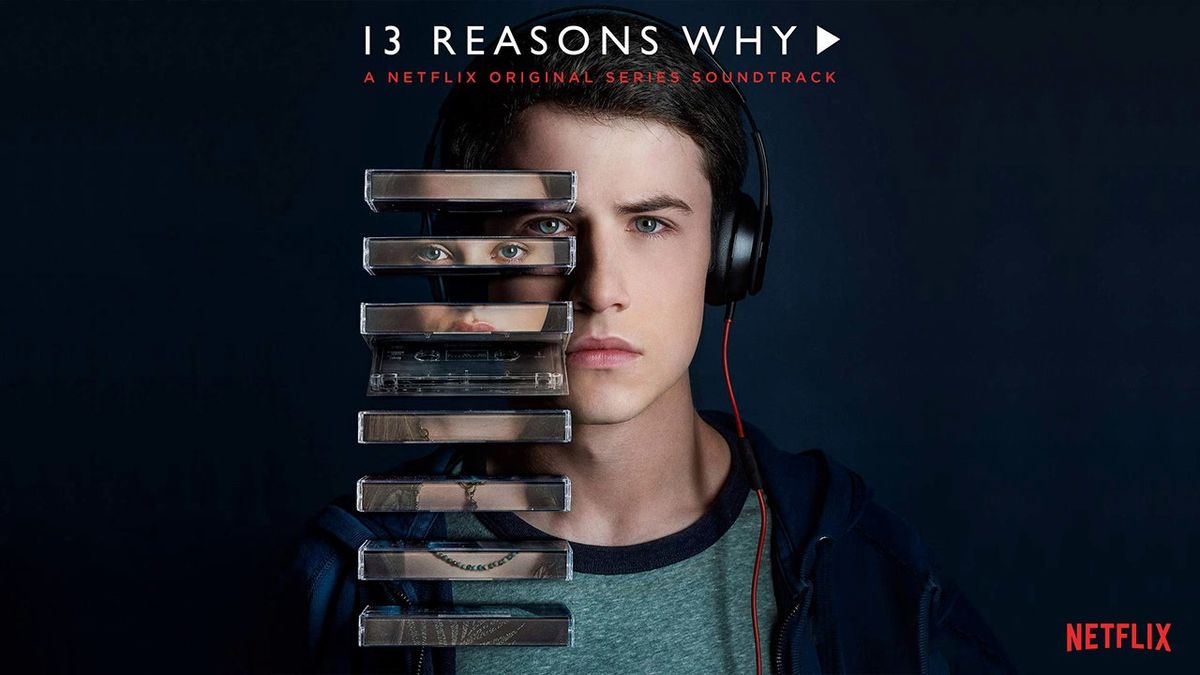 After binging the highly anticipated Netflix original, 13 Reasons Why, I felt several emotions. This series, based on the best-selling novel of the same name, tells the story of high school student, Clay Jensen, who is instructed to listen to 13 tapes left behind by his classmate, Hannah Baker, after she takes her own life.

The series explains every incident and every person that lead Hannah to make this decision. And after watching all 13 episodes in three days I had a reaction that I did not expect.

I figured I would cry a lot and feel very emotional, but I did not expect that it would make me feel grateful for my high school experience. While Hannah Baker was explaining the 13 reasons why she ended her life, I thought of 13 things I am grateful for.

The majority of guys on 13 Reasons Why were terrible. They were rude, they took advantage of girls and they often slut-shammed girls if they did too much with a guy or not enough. Thankfully, while I was at school I was never concerned with boys or the drama that comes with them. I was able to focus on school while I was there.

2. No one ever started a rumor about me.

I went to a mellow high school. No one started drama or rumors just for the sake of it.

My biggest problem with this show was that I felt as though the faculty and staff ignored signs that the students needed help.I feel like if I acted the way these students did at least one teacher or counselor would be trying to help me or would be calling my parents.

4. My parents were actually involved.

The entire time I was in high school my parents knew exactly where I was, who I was with, and when I would be back. All the kids on this show would leave and do whatever they wanted, including drinking. And it was pretty obvious. If my parents thought I was drinking in high school I would get a lecture and my curfew would be moved up at least an hour. And as much as I rolled my eyes at my mom, I am glad that she called my friend's parents to make sure they would be home.

5. I never had to worry about money.

Throughout the show, Hannah Baker was constantly concerned with money and the success of her parents' store. When I was growing up my parents never let me know how much they made and they never gave me any indication that they were struggling. My hard- working parents gave a comfortable childhood and I'm incredibly grateful for it.

6. I had a strong support system.

Hannah Baker and most of her classmates did not have a strong support system. They hid the majority of their lives from their parents and most of them were only children, or did not have siblings shown very often. I was blessed with two older sisters and two very caring parents. I always knew that if I was struggling or if I had any problem, I had family I could turn to, in addition to some extremely supportive friends and classmates. The poor kids on this show had very few people they could trust, even their classmates could not be trusted.

I never tried to act like I was older than I was. My parents helped me enjoy whatever age I was. They did not let me drink, stay out late, go to someone's house without parental supervision, and this made me grow up happy, healthy, and responsible.

8. I had more fun than troubles.

The high school students in 13 Reasons Why did not have normal high school fun. A fun Friday night for me was watching Netflix and going to Sonic until midnight with a few close friends. The students on this show were trying to act like adults when they were only 16 or 17 years old.

9. I was able to remain positive.

As stressful as classes, clubs, work, and college applications got during high school, I had the ability to smile and push through. I knew no matter what went wrong, life had to get better.

I know how lucky I am to have had such a happy childhood and such a good experience in high school.