Till death do you part. 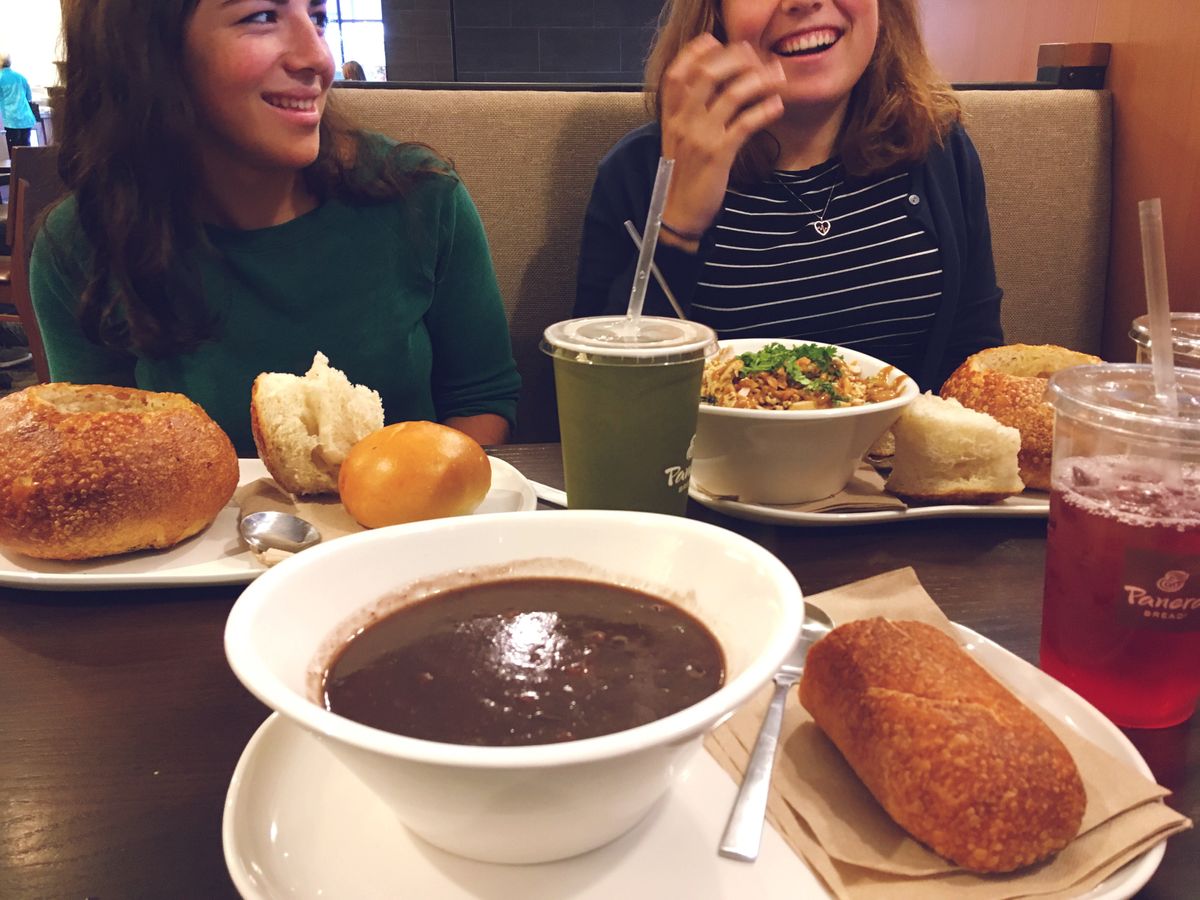 rowing up as an Air Force brat had my family moving about every four years. I made new friends every time we moved but something I learned about friendship over the years, miles and moves is that siblings really do make awesome best friends. I'm second in line from a family of five kids, I have one older brother and three younger sisters. Below are some of the reasons that despite being annoying as crap sometimes, siblings make the best friends.

This one was pretty important to me considering my family moved cross-country twice during the time my dad was in the Air Force. Sometimes it's annoying that you will never git rid of your siblings, but it's also really comforting knowing that they will always be there for you. I mean, they can't go anywhere...they're stuck with you.

2. They understand your parental situation.

You'll never have to try to explain "My mom won't let me go" or "I have to ask my dad a certain way." They get your parents and most of the time will be your partner in crime to do convince your parents to do whatever you're trying to get permission for.

3. They're used to your moods.

They've been dealing with your highs and lows since birth and they know when to give you a hug and when to give you tough love. They know better when you're trying to milk something for sympathy and won't let you get away with it for tooooo long.

4. They probably have some similar tastes.

They grew up eating the same cooking you did, going to the same restaurants and watching the same tv shows at the house. My family has a habit of watching the same movies over and over again and my siblings and I have a ton of inside jokes from the lines of those movies that we either have to explain or introduce to new people.

5. You never have to give much back story.

Because they were there, they saw you dating that person and were there when all the drama hit the fan in your friendships. They might not have been super involved in the relationship but they were around the whole time and probably have some pretty unbiased and accurate advice when you're caught up in drama.

6. You can borrow their clothes.

Whether or not they need to know is up to you ;)

7. You get to have sleepovers all the time.

They've seen your crap (probably literally) so there isn't really anything that will surprise them here.

9. You never have to be embarrassed in front of them.

They know every story about you like when you peed your pants, when you totally failed in front of a crush and all the stories your parents whip out to be funny.

Bros before hoes and sisters before misters, they've been there for you since day one and they'll be there until death parts you. Family can be annoying occasionally but there is no one who could be as good of a best friend as your siblings.