10 Kardashian Phrases For Your Everyday Use
Odyssey

10 Kardashian Phrases For Your Everyday Use

Kim, you're literally being so rude right now... 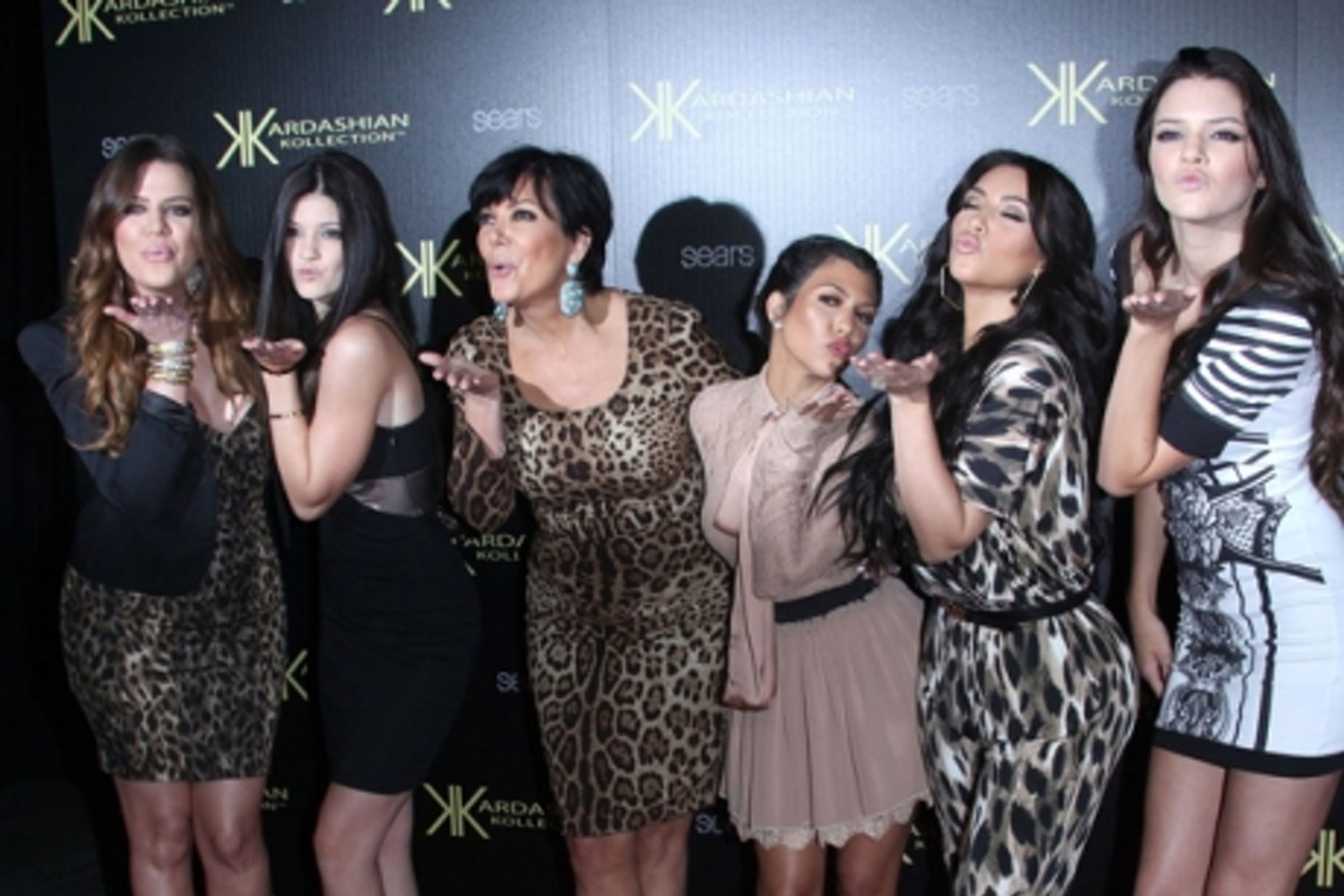 With season 13 of Keeping Up With The Kardashians currently airing, America just can't get enough of this crazy family. For those of you who are intrigued by the Kardashian Klan but aren't quite experts yet, here is a compiled list of Kardashian words and phrases to know before watching.

The entire Kardashian family uses this word to identify if they are telling the whole truth, rather than simply joking. According to Khloe Kardashian, it's "a word you can't go back on." The Kardashians take this word pretty seriously, and you'll hear them asking it in the form of a question when they can't tell if they should be taking their sibling(s) seriously or not. Bible? Bible.

can be used interchangeably with "seriously" or "honestly"

Kourtney Kardashian is probably the biggest spokesperson of this word, as you may already know based on the quote above. The Kardashians basically use it for emphasis when they are trying to convey the gravity of the situation at hand. Some circumstances are probably less important than others, but they still make it sound momentous, nonetheless.

can be used interchangeably with "darling" and "honey"

This word is most commonly heard in an exchange between Kourtney Kardashian and her baby daddy Scott Disick (or Lord Disick, whichever you prefer). Despite their incredibly unstable relationship, they always seem to have a special place in each other's lives.

to be honest, there's really no synonyms for this word

Khloe Kardashian coined this term, and no one really knows exactly what it means. It's been rumored that this could be a combination between the words "okay" and "sure", but don't quote me on that. One thing is for sure, though: you can't properly use this word without a fierce roll of your tongue.

can sometimes be used interchangeably with "OMG, you look good!"

This is another term that Khloe Kardashian uses very often. It comes from the 90's TV show, Martin, and can be used to express shock and surprise in a good way. Often times, Khloe uses this term at the sight of one of her sisters wearing something scandalous. Oh, and you have to say this phrase with attitude in order to use it to its full potential.

can be used interchangeably with "suspicious"

All of the Kardashian sisters use this word to describe someone or something that just doesn't seem right. Whether it is regarding a weird situation or a person they don't trust, the sisters throw this word around often.

basically just the word "slob" with a twist

This is an expression created by Kourtney Kardashian that can be used to describe someone who is acting obviously and obnoxiously intoxicated. She uses it to rag on those around her who are acting unpleasant in an amusing way.

similar to the previous definition of the word "shady"

Kylie Jenner created the term "sus", which is short for "suspect" and can be used in similar scenarios as the definition for the word "shady". Basically, it's just "shady" to the extreme. Shady af.

a mixture between the words "mom" and "manager"

Every Kardashian sister throws this word around in her daily life. They use this word in situations when they are feeling overwhelmed and tense. Ugh, my anxiety is literally through the roof right now.

Tune in Sundays at 9PM on E!